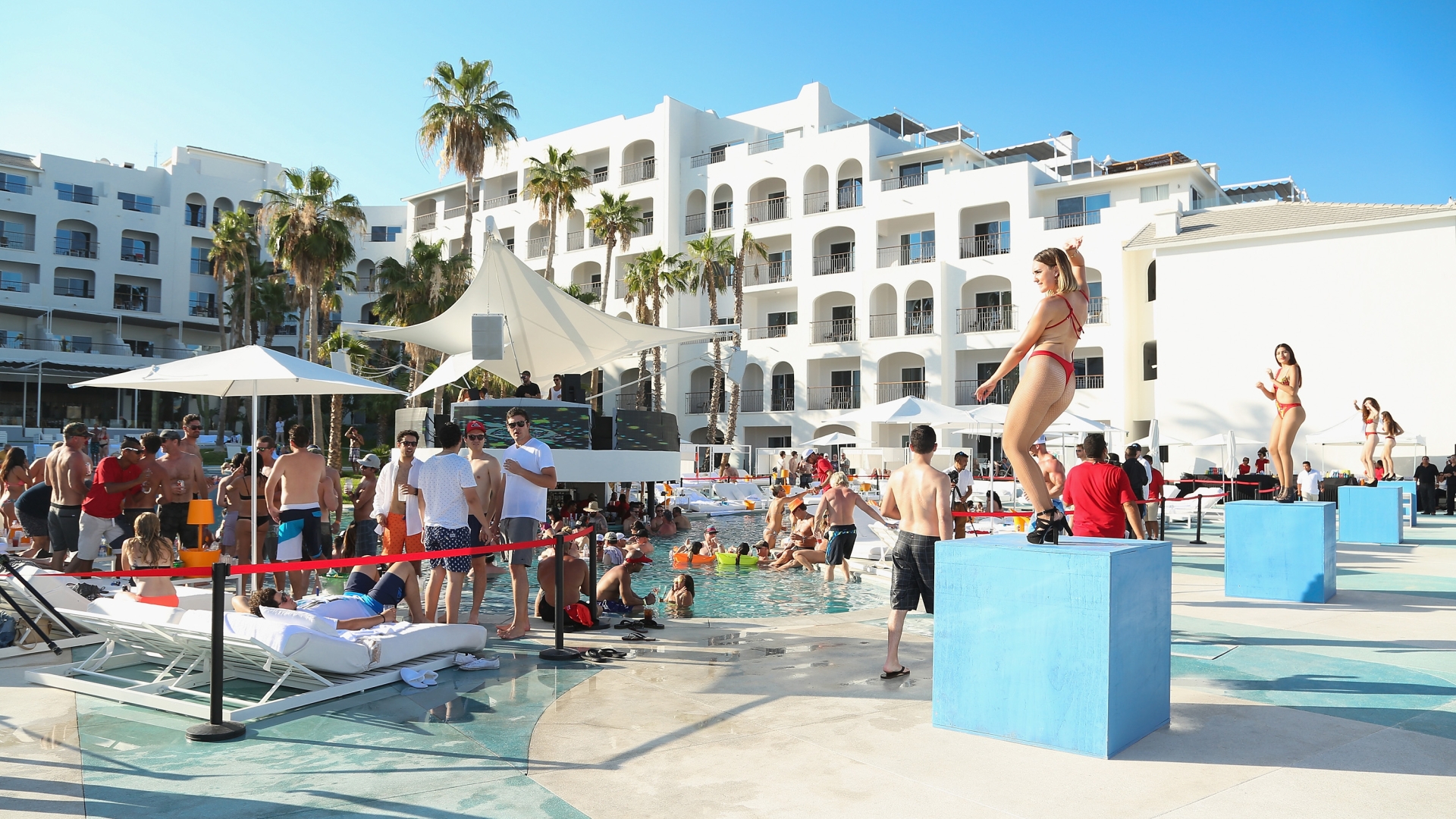 NEW tourism laws planned for the Balearic Islands could mean the end of beach clubs across the islands, particularly in Ibiza.

The Balearic government hopes that new legislation concerning many elements of tourism will be approved at the end of May and certainly before the start of the busy season.

One of the most contentious parts of the new law will concern beach clubs and hotel discos which politicians claim make life a nuisance for local residents and are out of date and no longer needed under future proposals for a “greener” approach to tourism in Majorca, Ibiza and Menorca.

Political group Podemos wants to regulate the complementary services of hotels and restaurants and exclude those practices that involve noise nuisance and impact on citizens, such as nightclubs outdoors, mainly on beaches.

“We want to end the legal limbo of one of the most important problems caused by tourism in Ibiza: the serious inconvenience caused by the beach clubs,” said a spokesman.

Podemos says the current business model emerged as a result of the 2012 tourism law, which allowed restaurants and hotels to carry out ‘complementary activities and services’ without the need to request the corresponding license.

“This has ended up being a trap or a legal limbo, which allows de facto to turn these establishments into nightclubs with music at full throttle and without the obligation to be soundproofed, something that had been achieved with the clubs themselves,” says the party.

“In Ibiza,  these ‘perverse’ effects of the tourist model are being suffered, which the right-wing are obstinate in worshiping as avant-garde and cutting-edge when in reality it is simply a question of earning enormous profits at the expense of the tranquility and health of all people who are unlucky enough to live in the vicinity of these establishments.”

Podemos says the worst beach clubs are in the Ibizan resort of Platja d’en Bossa.

Their “roar” could be heard for miles around, “much to the misfortune of the thousands of people who live there”.

“But there are several other examples of beach bars or restaurants on other beaches that have become sources of noise and disturbance,” they claim.

The Balearic government’s new Tourism Law is being aimed at “quality rather than quantity” and includes a raft of environmental improvements.

Podemos says it welcomes the proposals as it will be a “turning point” to redirect the sector toward a “sustainable model” over time and “respectful” with the territory.

The government has yet to announce what action it will take over beach clubs in view of the “nuisance” claims and talks are continuing.

Brits heading to Spain this summer have been warned they could be banned from entering the country due to an easy mistake being made by tourists.

Another travel rule that’s changed since Brexit has seen people banned from boarding flights due to their passport.