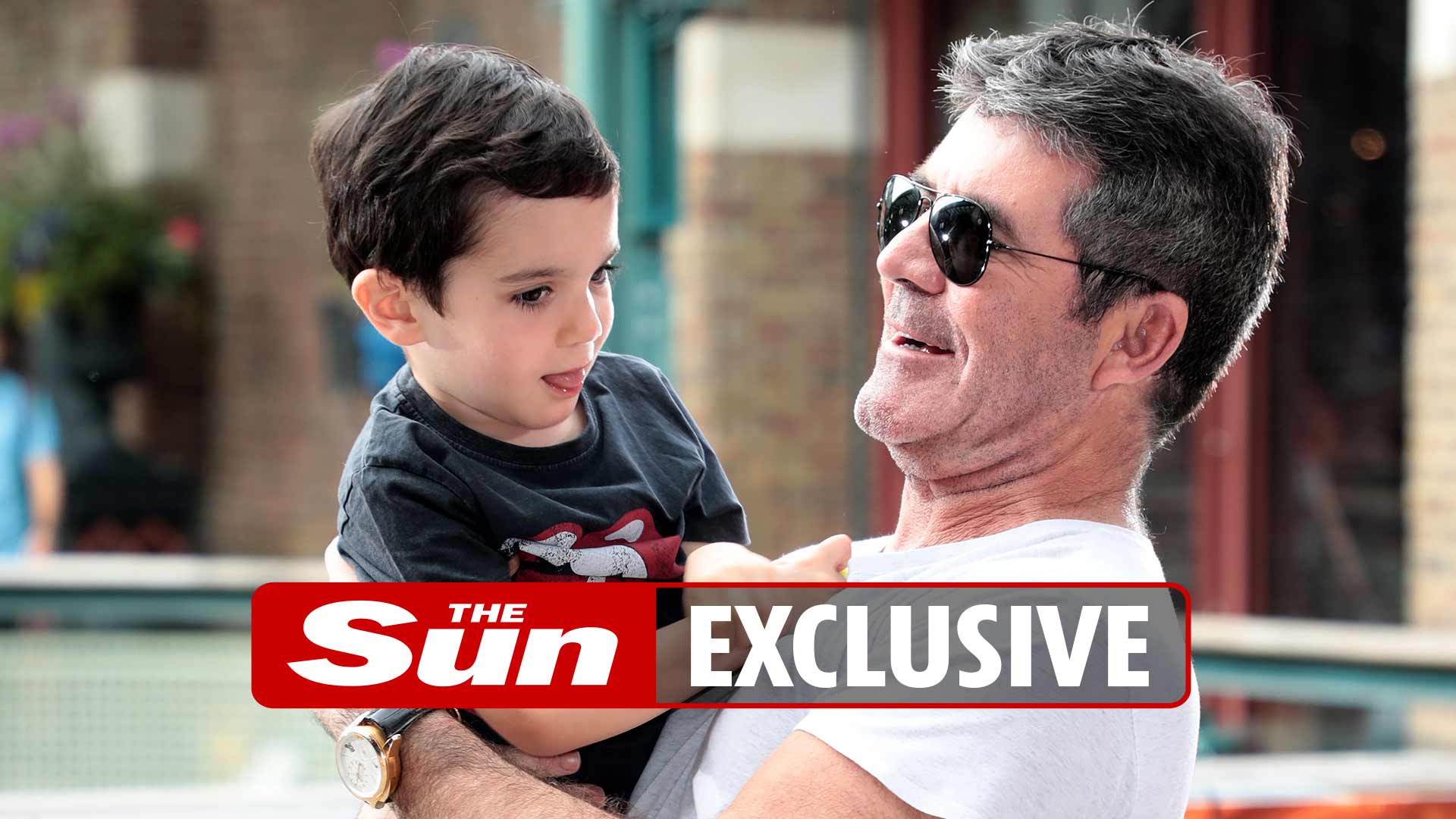 HE became a star launching music careers and TV shows, but Simon Cowell says the “terrifying” prospect of burn-out convinced him to give most of it up.

The former music mogul was desperate to spend more time with eight-year-old son Eric and did not want workload or bad health stopping him.

Last year it was confirmed The X Factor would not be returning, and this year he has started to wind down Syco, his multi-million-pound entertainment empire.

Now Simon, 62, is shunning what he calls his “unhealthy addiction to work”.

And he is content to be more of a personality on shows, including Britain’s Got Talent, which continues tomorrow on ITV.

He said: “I made the decision that my main job would be being on TV, not running a production company. It was just all becoming too much. 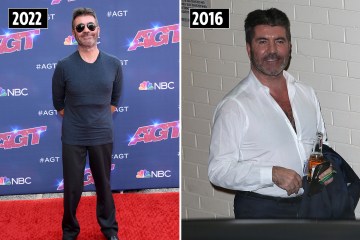 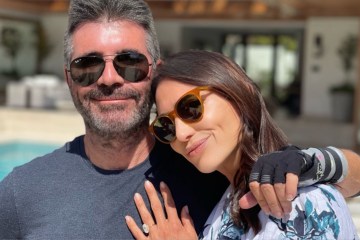 ‘You have to put health first’

“And, if I’m being honest, I was very nervous about burn-out. I wasn’t feeling ill, I was just terrified that would happen to me.

“I was thinking a lot about that during the last two years. I’ve seen it happen to people, close friends of mine, where they get burnt out and you don’t want to be in that place.

“There’s no coming back from that.”

Simon’s life has been a whirlwind since he first shot to fame as a judge on reality show Pop Idol 21 years ago.

He went on to launch The X Factor in 2004, which started the careers of huge stars including Olly Murs and One Direction.

And three years later he launched Britain’s Got Talent, which is still hugely popular, returning to our screens last Saturday with 7.3million viewers tuning in.

Being a judge on that show is one of Simon’s priorities, which he has slimmed down following several scares, including falling down the stairs of his London home in 2017 and seriously injuring his back falling off his electric bike at his Malibu mansion two years ago.

Then in the middle of judging the BGT audition rounds in February, he fell off his bike again, this time back in London, and broke his arm.

But it was the pandemic that turned out to be his defining moment — and Simon drew up plans for cutting back on his work, including backing out of being a judge on his new ITV talent show, Walk The Line, last autumn.

He said: “Genuinely, because of Covid, it had such an impact on everyone and what I took away from it was you have to put your health first.

“You literally have to make it your number one priority.

“I did three shows last year, it was nearly four, and it really is a full-time job when you’re on TV.

“When you’re trying to manage a team of people and do what I do, it got to the point where literally something had got to give.

I made the decision that my main job would be being on TV, not running a production company. It was just all becoming too much. And, if I’m being honest, I was very nervous about burn-out. I wasn’t feeling ill, I was just terrified that would happen to me.

“I started the company with four people and I just felt like I needed to get back to that way of living again.”

Simon’s new way of living has meant he can spend much more time with Eric, the son he has with fiancée Lauren Silverman, 44.

Swapping his busy workload for more domestic pursuits has proved a huge revelation for him — and one he does not want to give up.

Simon said: “I wanted to spend more time with Eric — you only get this age once.

“Being able to pick him up from school every day, have dinner with him every night, all that kind of stuff, I’m able to do that now.

“He’s really a sweet little boy and I love him to death.”

Long-time friend and fellow BGT judge Amanda Holden recently told The Sun how Simon’s various accidents have made him conscious of his mortality.

She said they helped him realise he wanted to have more time with Eric, and that he cleaned up his act with help from Lauren.

‘You just have to be honest’

“I think Simon feels the same way. I think he thought, ‘Gosh, I’ve got this amazing new chance now and I’ve got this little boy to live for’. And I’m really happy for him.”

Over the past two years, Simon has lost three stone by switching his diet from that of “a schoolboy in the 1960s” to a more healthy alternative, with less red meat, dairy, sugar and gluten.

I wanted to spend more time with Eric — you only get this age once. Being able to pick him up from school every day, have dinner with him every night, all that kind of stuff, I’m able to do that now. He’s really a sweet little boy and I love him to death.

But his new lifestyle does not mean he will be retiring, despite rumours sparked by him scaling back his workload.

Speaking in the US, where he is currently filming America’s Got Talent, he said: “I think there is some confusion. What am I going to do if I retire, because I don’t play golf?

“I would be bored out of my mind.”

The next chapter of his life will clearly be defined by marrying Lauren, who he proposed to last year on a holiday in Barbados.

Simon may be relishing the prospect of married life, but he refuses to become a groomzilla in the run-up to the big day.

In keeping with his more relaxed view of the world, he insists it will be a chilled affair — and that he does not want any “ghastly” wedding planners getting involved, preferring to make all the arrangements himself.

Simon told TV show Extra in the US: “Weddings themselves can be tricky. Everyone falls out, gets drunk and regrets what they say. The whole lead-up is stressful.

“It should just be, you know, whatever.”

When it comes to Britain’s Got Talent, that is still very much part of his future.

But the demanding “Mr Nasty” sounds like he might have mellowed a little when it comes to his judging process.

He said: “I really feel, especially on a show like this, that it’s impossible to be an expert across all the different types of acts we see.

“You can’t be an expert on a dog act, then a singer and then a dancer. No one can.

“So you have to put yourself in a situation as if you are watching the show at home.

“So I found it a lot easier this year because I was just thinking about how I’d feel if I was at home — did I like it? Are they different? Have they surprised me? — and you just have to be honest.”

Luckily for the contestants, they will be getting that honest appraisal from an all-new, more contented Simon.