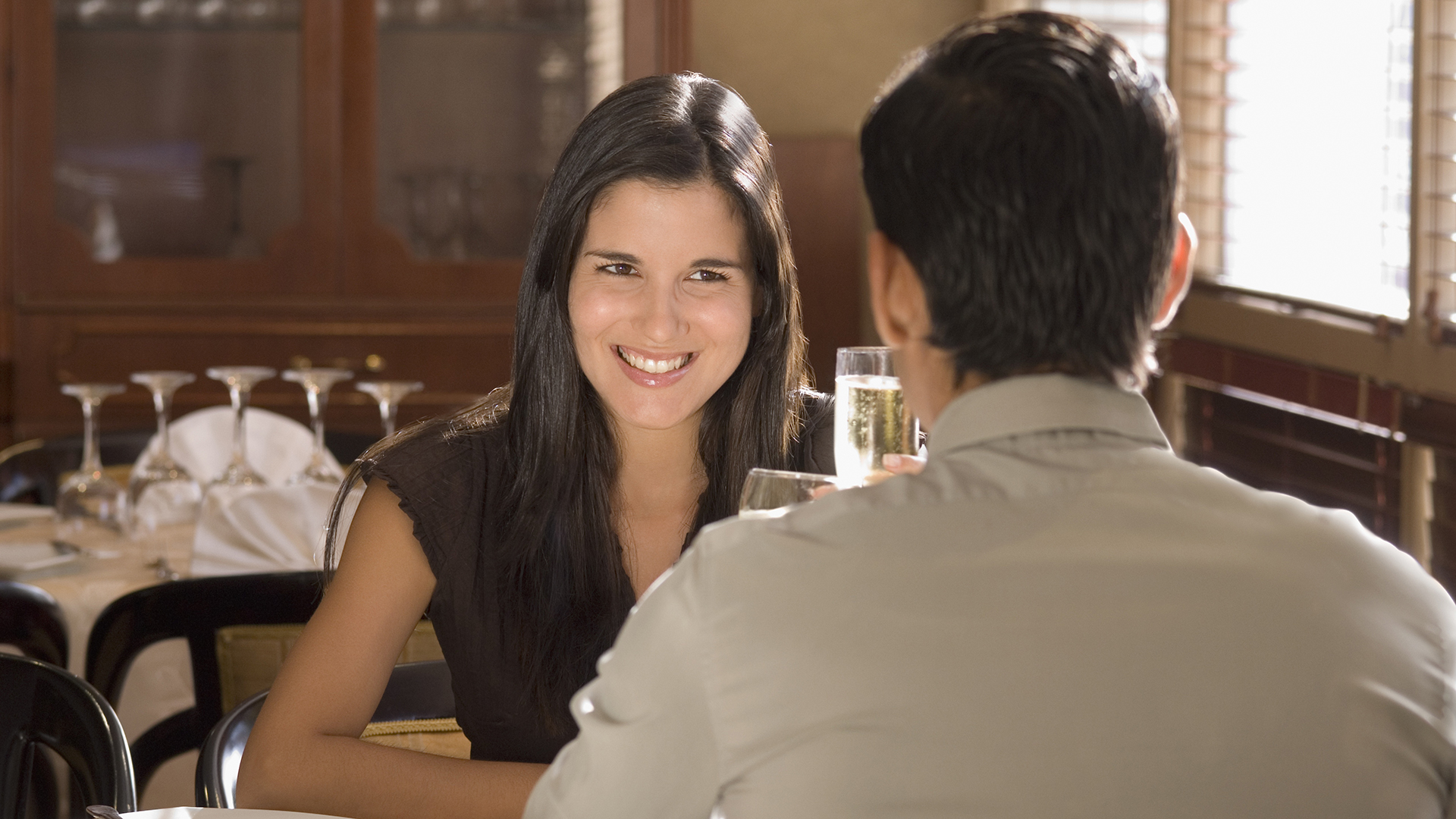 HOW far would you go for free food?

One woman shared a video revealing that she would go on dates with guys she has no interest in, but instead just to get free food.

When she was single, the woman said she would go on three dates per week.

She admitted to synchronizing them so that she could have dinner and save her leftovers accordingly.

“This was in my broke first semester of college phase,” said the woman.

“I would have leftovers for lunch and dinner on my off days.” 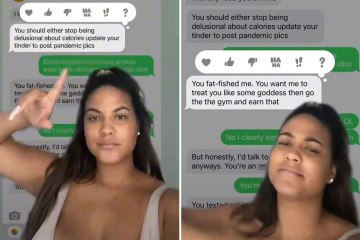 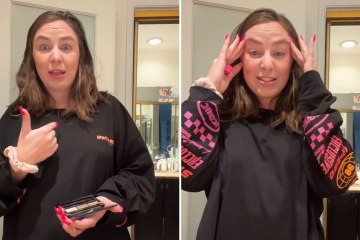 To make sure her dates only involved getting food, she said she would tell the man she was either on her period or that her roommates were at home so they couldn’t go home together.

She would even have her date take photos of her that she would later use to update her dating profile.

“Bonus points for getting them to take cute pics of me to use on my Hinge account,” she said.

Many viewers loved her dating trick, saying: “Should’ve thought of this before,” and “Genius.”

Others admitted they’ve played similar dating games, saying: “One time I had a date for breakfast, lunch, and dinner.”

Another said: “I just get them to Doordash me food and Cashapp my spa treatments and I haven’t even seen them on a date yet.”

“Literally made my date pay for my dinner, the club, and a drink.” 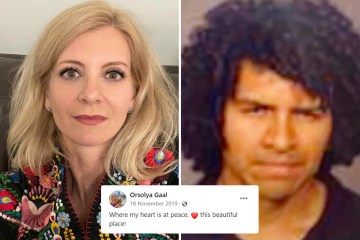 One user said though she loved the idea, she doesn’t think she would be able to sit and eat with a man she had no interest in.