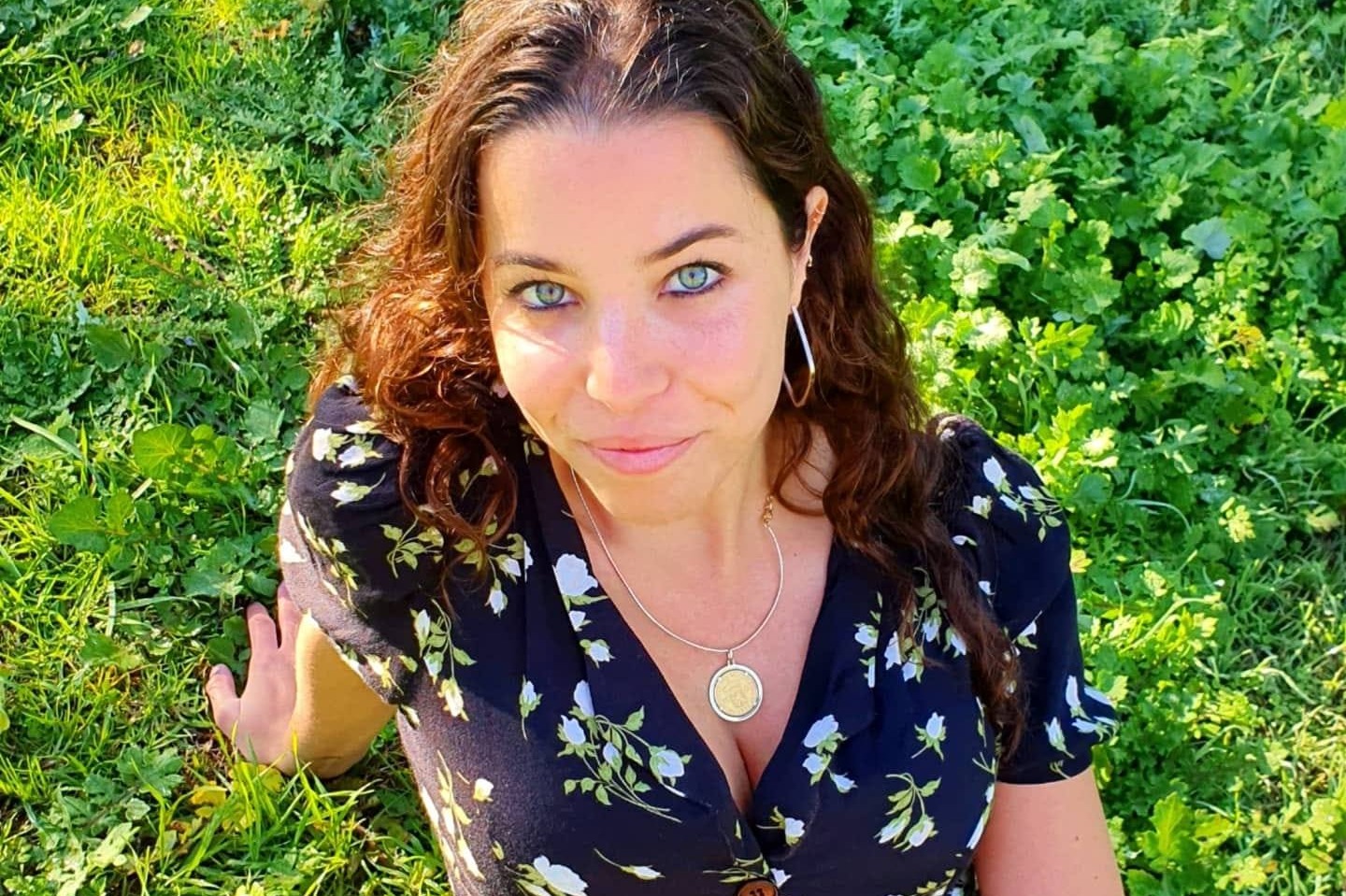 A WOMAN has revealed how she found out she has a very rare condition – when talking about her dreams with some friends.

Maddie Burrows, now 26, found out when she was a teen she has the unusual ability to dream in “scripts”.

She realised as her pals described vivid dreams they’d been having, she didn’t have that experience.

Maddie told 9News: “So I won’t have the full movie but I still have the script.

“I still have the plot, the characters, you know the information, like what people are saying, but yeah, it’s just a different quality, I suppose because I don’t have that sort of visual element.”

Her condition is called aphantasia, which stops her from being able to visualise imagery. 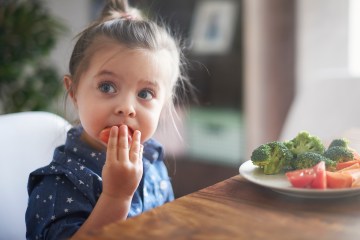 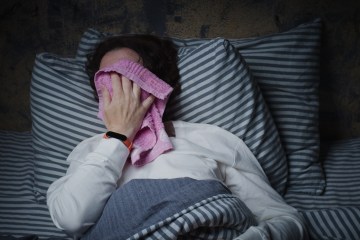 Most people can conjure up an image of a scene or face in their mind, but people with this condition can’t, such as when they are asleep and dreaming.

Maddie, from Australia, says she thinks people often thinks it is “a bit of a disability or it’s something that you can’t do”.

But Maddie, who is working towards being a paramedic insists there are advantages.

She added: “I’ve completely changed what I’m doing in my life, because I found out that I have all these extra protective factors against developing a condition like PTSD.

“It allows you to potentially go into some really interesting careers and to be better prepared to deal with what that might lead to, especially in terms of trauma.”

The condition is sometimes called being blind in your mind.

It didn’t have an official name until cognitive neurologist Adam Zemen coined the term in 2015.

It comes from the ancient Greek words “a” meaning “without” and “phantasia” meaning “imagination”.

The condition can be diagnosed by looking at the pupil.

A study by researchers at UNSW Sydney found by measuring pupil dilation, evidence of aphantasia can be seen.

The pupils of people with the condition didn’t respond when they were asked to imagine dark and light objects, while those without it did.