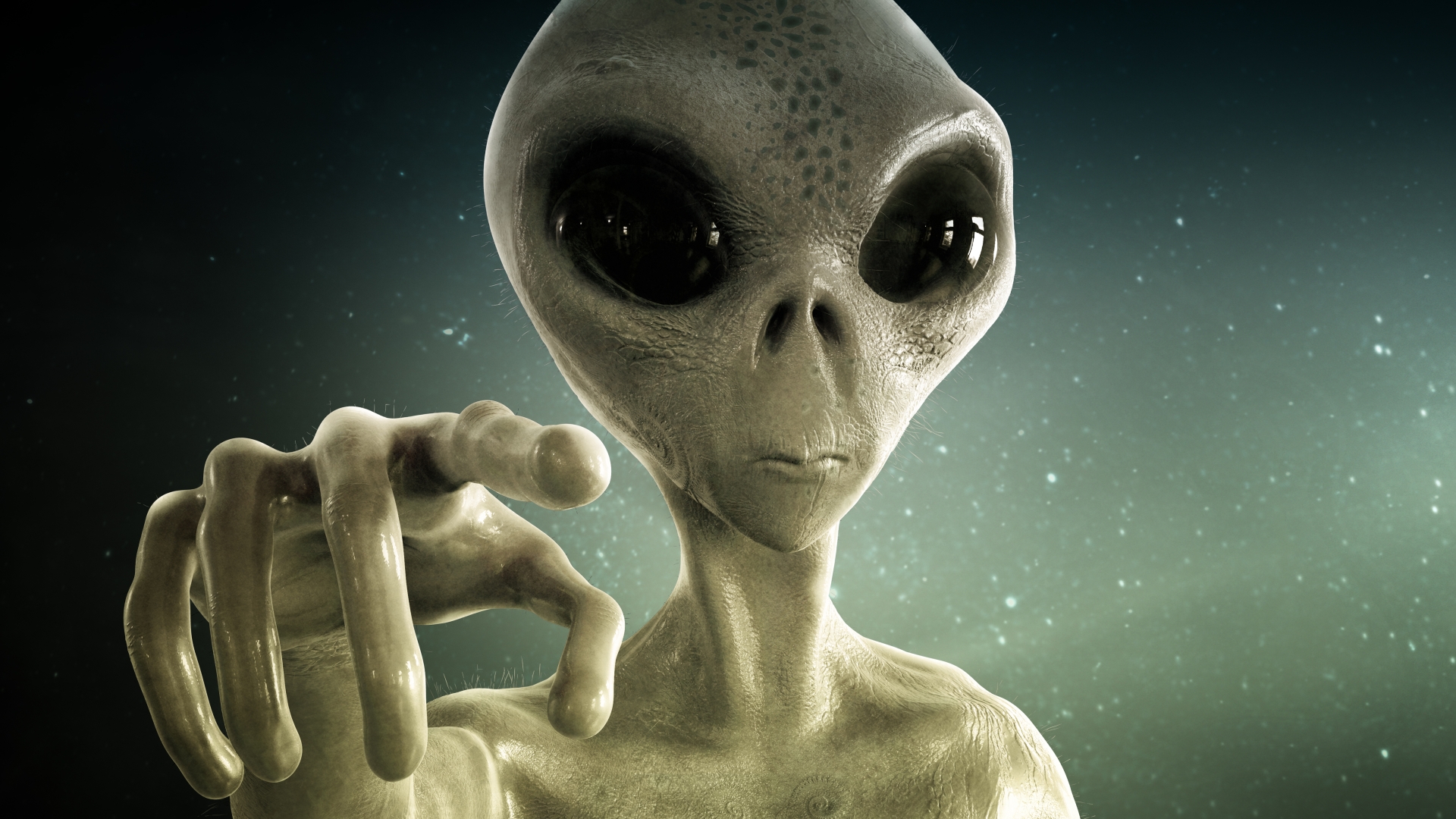 LIFE on Earth may have come from a planet trillions of miles away, scientists suggest — meaning that we may be aliens.

The chemical “building blocks” of our DNA have been detected for the first time in asteroids that hit our planet billions of years ago.

It means the seed of life was probably planted here from elsewhere in the universe — and humans could be thriving on other planets far, far away.

“These could have been delivered to the Earth on asteroids, meteorites, comets and interplanetary dust particles four ­billion years ago when our planet was being bombarded by debris from outer space. 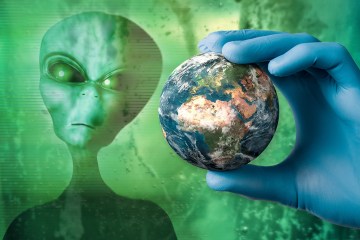 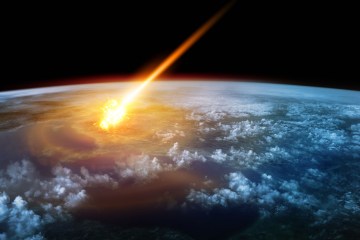 “We believe the influx of these organics played an important role in the evolution of life on Earth.

“This is a very exciting discovery which expands our understanding of how life started.

Two types of chemical building blocks, or nucleobases, are needed to form DNA and RNA — the basis of life on Earth.

These are called pyrimidines and purines.

Previously, only purines have been identified in meteorites.

But Prof Oba’s team detected pyrimidines in lab experiments simulating conditions in the interstellar media — the space between stars.

The findings are in a new study ­published in Nature Communications.