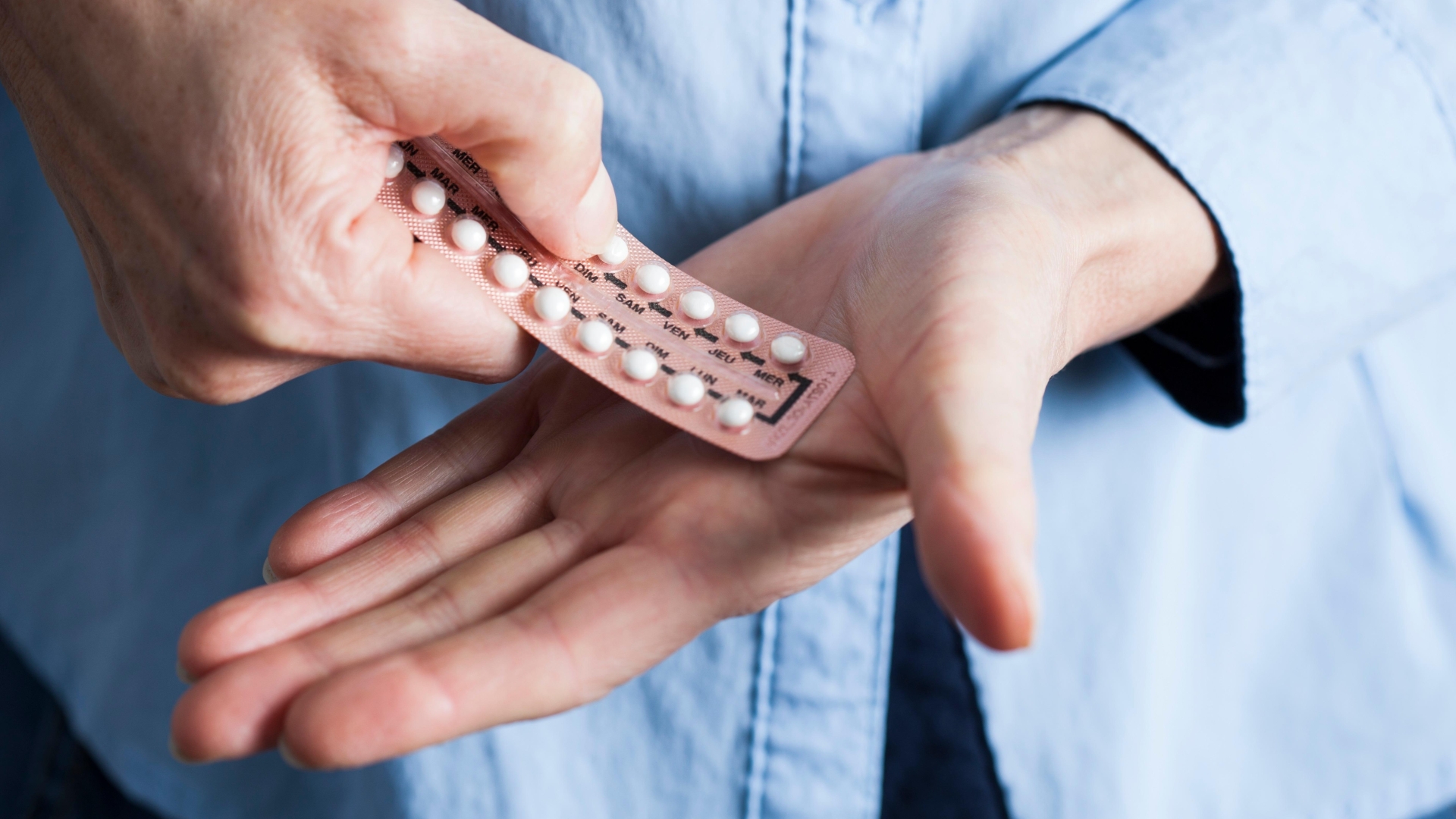 A shortage of HRT is driving women to buy their medicines on the “black market”, MPs say.

Supplies of HRT have been scuppered since pre-Covid.

Shortages are leaving women struggling to get their HRT from pharmacies and looking to the “black market”.

Certain products have been going out of stock since 2018 due to problems in the supply chain and manufacturing, heightened by the pandemic and increased demand.

Demand for oestrogen has skyrocketed, amid a drive to soon make it available over the counter without prescription. 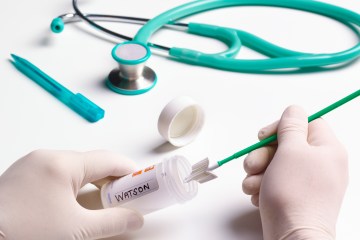 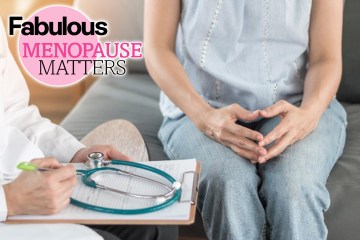 Oestrogel manufacturer Besins Healthcare said it has experienced “exceptionally high demand” in recent months, resulting in shortages of the product.

Ms Harris told The Times “women have resorted to buying it on the black market” in desperate measures.

She said the Department of Health had failed to foresee a wave of new women desperate for HRT as awareness of its benefits increases.

Speaking to The Sun, Ms Harris said: “Some women are running from pharmacy to pharmacy.

“I’ve heard dreadful stories of women literally driving up the motorway and and swapping or buying product from another woman who has made a decision she doesn’t want it anymore, or is prepared to share.

“The bottom line is there are twice as many women who want HRT as is available.

“Unfortunately, the government didn’t prepare and didn’t instigate awareness to manufacturers that they need to up the game, and they’ve been caught napping.

“Now we have this situation where women are unable to access the medication to make them feel human again.”

Prescriptions for HRT have more than doubled in England over the past five years, according to NHS data, with nearly 538,000 prescriptions given in December.

Women are facing problems with both the supply and hefty cost of HRT prescriptions.

Last October, the Government pledged to cut the cost of repeat prescriptions of HRT, saving millions of women hundreds of pounds a year.

It was a win for The Sun’s Fabulous Menopause Matters campaign, backed by Ms Harris and dozens of celebrities.

But despite backing the “menopause revolution”, there have been delays in making changes to the HRT costs.

Prescription charges are not intended to be cut until April 2023 – 18 months after the pledge was made.

Ms Harris said it was “earth-shattering”.

She said: “I am astounded. I had assurances that that would happen early in the new year. I gave women the hope it was eminent.

“There are so many women who have been desperately waiting for this to happen and who are literally asking their GP every time if the reduced charges have come in.

“If they are denying women the appropriate support and resource to maintain their health, then that would be absolutely unbelievable.

“Currently 13 million women in this country are menopausal.”

A Conservative former minister told Parliament on Wednesday the drugs “enable us to sleep and work competently”.

Caroline Nokes, chairwoman of the Women and Equalities Committee, raised the issue of pharmacies in Romsey and Southampton North “completely” running out of supplies of HRT.

Ms Nokes called for a debate in the Commons to ensure “we can get the supplies that we need”.

Minister for Women’s Health, Maria Caulfield said: “While the majority of HRT products are in good supply, I understand supply issues for a limited number of products may be distressing to women who rely on this medication.

“We are working closely with suppliers and partners to resolve these matters as quickly as possible, and I urge any woman who is worried about accessing HRT to speak to their GP.”

For women transitioning through menopause, symptoms can be debilitating without the right support.

HRT has become a valuable treatment but has been shrouded in misinformation on dangerous side effects for the past two decades.

Campaigning, such as that from The Sun’s Fabulous Menopause Matters campaign, is raising awareness of the huge impact it can have on improving quality of life.

HRT relieves symptoms of the menopause including hot flushes, vaginal dryness and feelings of anxiety and depression.

It typically involves a combination of oestrogen and progesterone, hormones that deplete during the transition, although some women take only oestrogen.