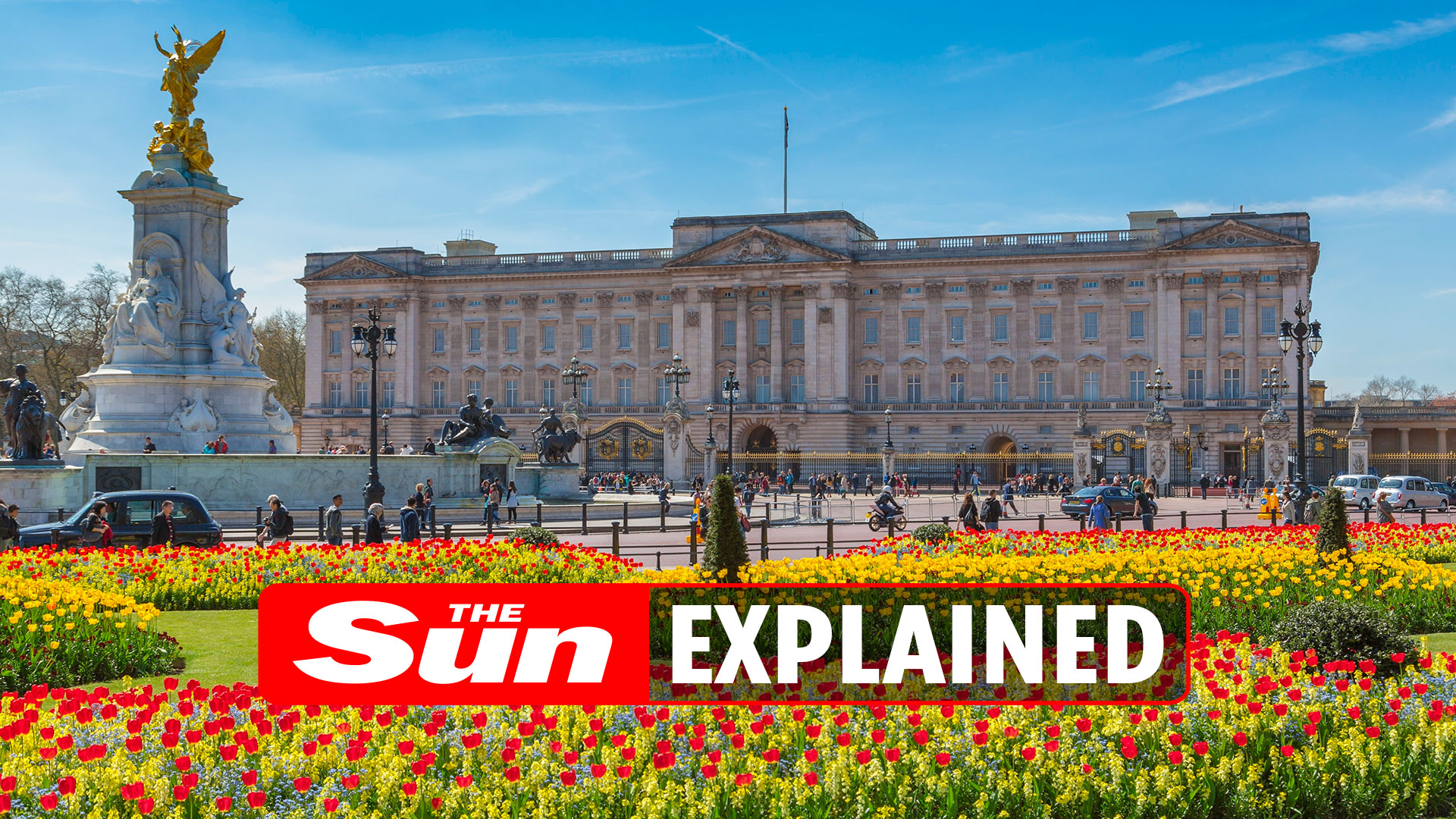 THE QUEEN’S Platinum Jubilee weekend is set to be filled with exciting events in honour of the monarch’s 70 years on the throne.

The Platinum Jubilee Pageant will consist of four celebratory parts, all taking place on Sunday, June 5, 2022.

What is the Platinum Jubilee Pageant?

One of the major events taking place on the Jubilee weekend is the pageant which will take place at Buckingham Palace and in the surrounding streets.

The 3km route will be similar to that taken by the Queen at her coronation in 1953.

The pageant will be split into four acts: For Queen and Country, The Time of Our Lives, Let’s Celebrate, and Happy and Glorious, all organised by pageant master Adrian Evans LVO. 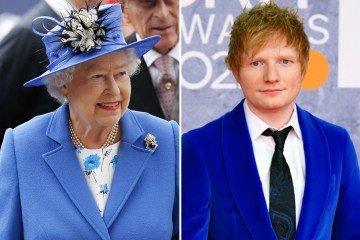 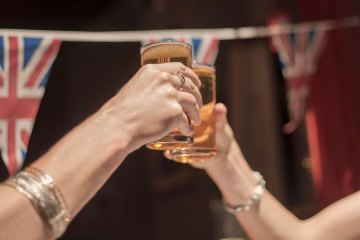 Act one will be a military spectacle, according to the official pageant website, celebrating the UK armed forces as well as military from across the Commonwealth.

Second act, The Time of Our Lives, will be a large production showcasing popular culture in Britain from 1950s through to modern times.

This is where 150 national treasures will take part to showcase and celebrate how they have helped shape British culture since the Queen’s coronation.

It will feature performers from across the UK, who have all created their own pieces for the pageant.

Finally, everyone will gather around the Queen Victoria memorial outside Buckingham Palace to sing the national anthem for act four, featuring a special tribute to Her Majesty.

Latest from the royal family

How to enter the Platinum Jubilee Pageant

Performers are needed for the day’s events, whether you are an individual or a club.

Anyone can volunteer to take part in the pageant, to bring to life historic movements and subcultures from the UK in the past 70 years.

The casting website has a list of specific groups such as jivers, mods, new romantics, cybergoth and boy blue collaboration plus many more.

They are encouraging authentic or high quality replica clothing and items that represent the moving fashions of Britain.

Street performers who dress as famous faces are also welcome to apply.

If you want to get involved register your interest on the official website before Sunday, May 1, 2022.

When is the Platinum Jubilee Pageant?

The Platinum Jubilee Pageant takes place on the Sunday during the Queen’s Jubilee weekend.

It is an all day event on the final day of celebrations, Sunday, June 5, 2022, at Buckingham Palace.

Other Jubilee events are taking place from Thursday, June 2 across the whole weekend.

There is a Platinum party at the Palace, a pudding competition, a thanksgiving service and the kick off event Trooping the Colour.

Across the country smaller events will also be taking place so check your local area for Jubilee related fun.

All you need to know about Queen Elizabeth…

The Queen has reigned for more than 70 years, becoming the longest-serving British monarch. But what else do we know about her?