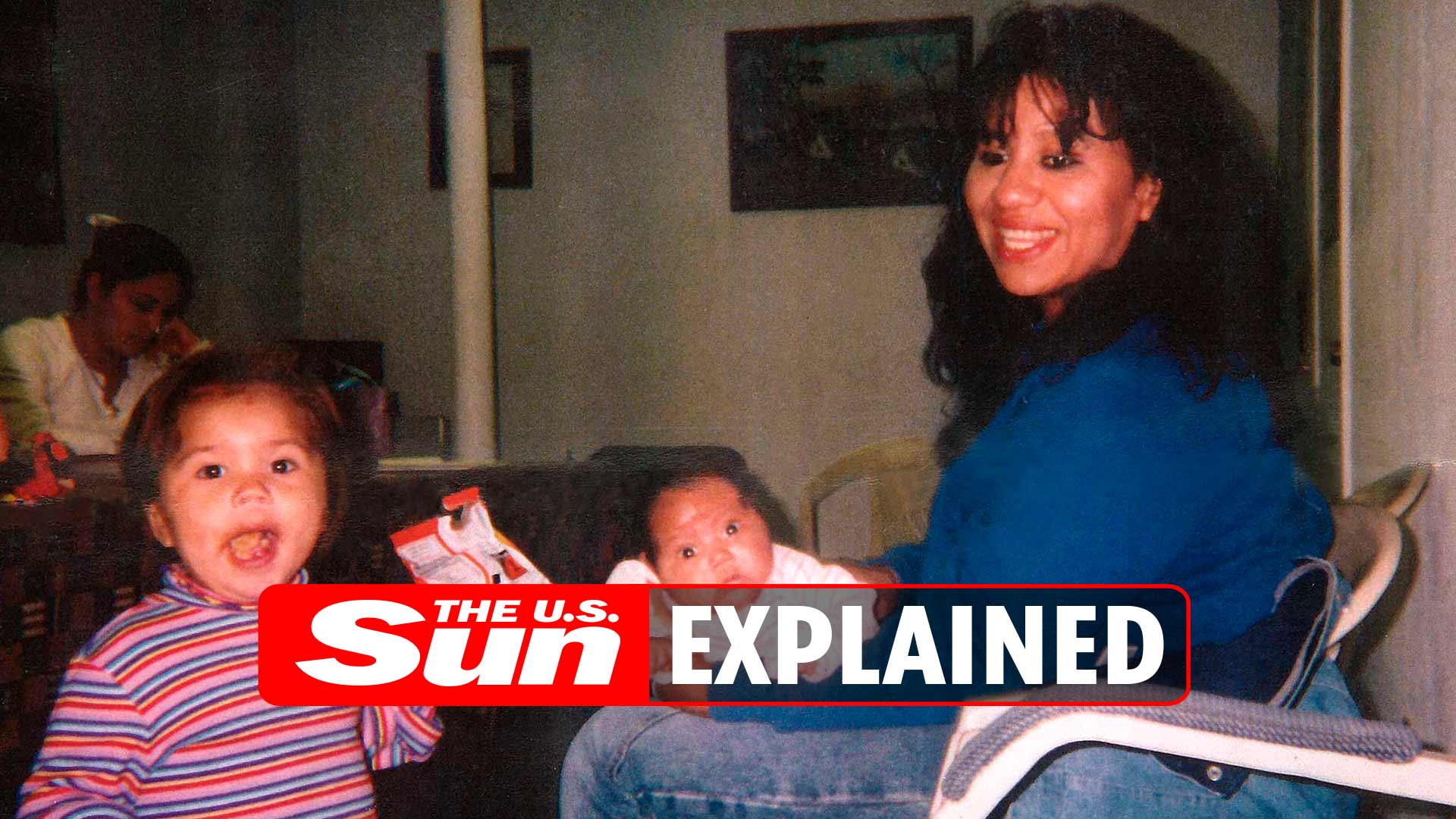 AMERICA continues to hold its breath over the fate of mother Melissa Lucio who was found guilty of capital murder in the 2007 death of her daughter Mariah.

Despite receiving the death penalty, she was described by campaign organisations as a “loving and caring mother,” who tried her best to provide financially for her family.

Who are Melissa Lucio’s children?

Melissa Lucio is the mother of 14 children, five from her first marriage and nine from her second, according to the Innocence Project.

After her conviction for Mariah’s murder, Melissa’s children were taken from her care.

Many were put up for adoption while others were split up and sent to live with relatives or placed in the custody of the state.

Son Bobby Alvarez, who was seven when his little sister, died, described how he “cried every night wanting my momma back” after she was taken away.

Since turning 18, he described meeting with his mother on death row as he backed her claims that Mariah’s death “was an accident.

Speaking to CBS Mornings he said: ‘If they go through with it, they’ll be killing an innocent woman.”

Lucio’s children previously wrote a letter to the Texas Board of Pardons and Paroles, pleading Gov. Greg Abbott to spare their mom’s life.

The Texas Board of Pardons and Paroles Clemency Office declined to comment, and Abbott didn’t return a request for comment.

“The death of our sister Mariah and the prosecution of our parents tore our family apart. The wounds never fully healed. They probably never will,” her kids said in the letter.

“Please spare the life of our mother.”

In 2007, Lucio’s daughter Mariah passed away after sustaining injuries during a fall down a flight of stairs.

At the time, the family was moving homes, and she reportedly fell due to her physical disability, which left her feet turned to the side, making her unable to walk and prone to tripping.

Mariah reportedly did not have any visible injuries, but after Lucio put her down for a nap, she did not wake up and was later taken to the hospital, where she was declared dead.

While in interrogation, Lucio had denied murdering her child dozens of times, but her lawyers argue that her history of sexual assault and abuse often leads to false confessions, NPR reports.

Around 3am, she told detectives, “I guess I did it,” reportedly in hopes that they would end the interrogation, according to the Innocence Project.

Her lawyers said that the statement was wrongly interpreted by prosecutors as a murder confession, tainting the rest of the investigation into Mariah’s death.

Lucio has always maintained her innocence.

She was set to be executed on April 27, 2022, but was granted a stay of execution two days prior by the Texas Court of Criminal Appeals.

At this time, it remains unclear if Lucio’s execution will be overturned.

Mariah’s father, Roberto Antonio Alvarez was also arrested in relation to her death but he was only convicted of endangering a child and sentenced to four years in prison.

His whereabouts are currently unknown.

It came as it was revealed that Lucio and her children struggled through poverty.

At times, they were homeless and relied on food banks for meals, according to a clemency petition issued by her lawyers.

Child Protective Services was present in the family’s life, but there was never an accusation of abuse by any of her children, lawyer Vanessa Potkin said.