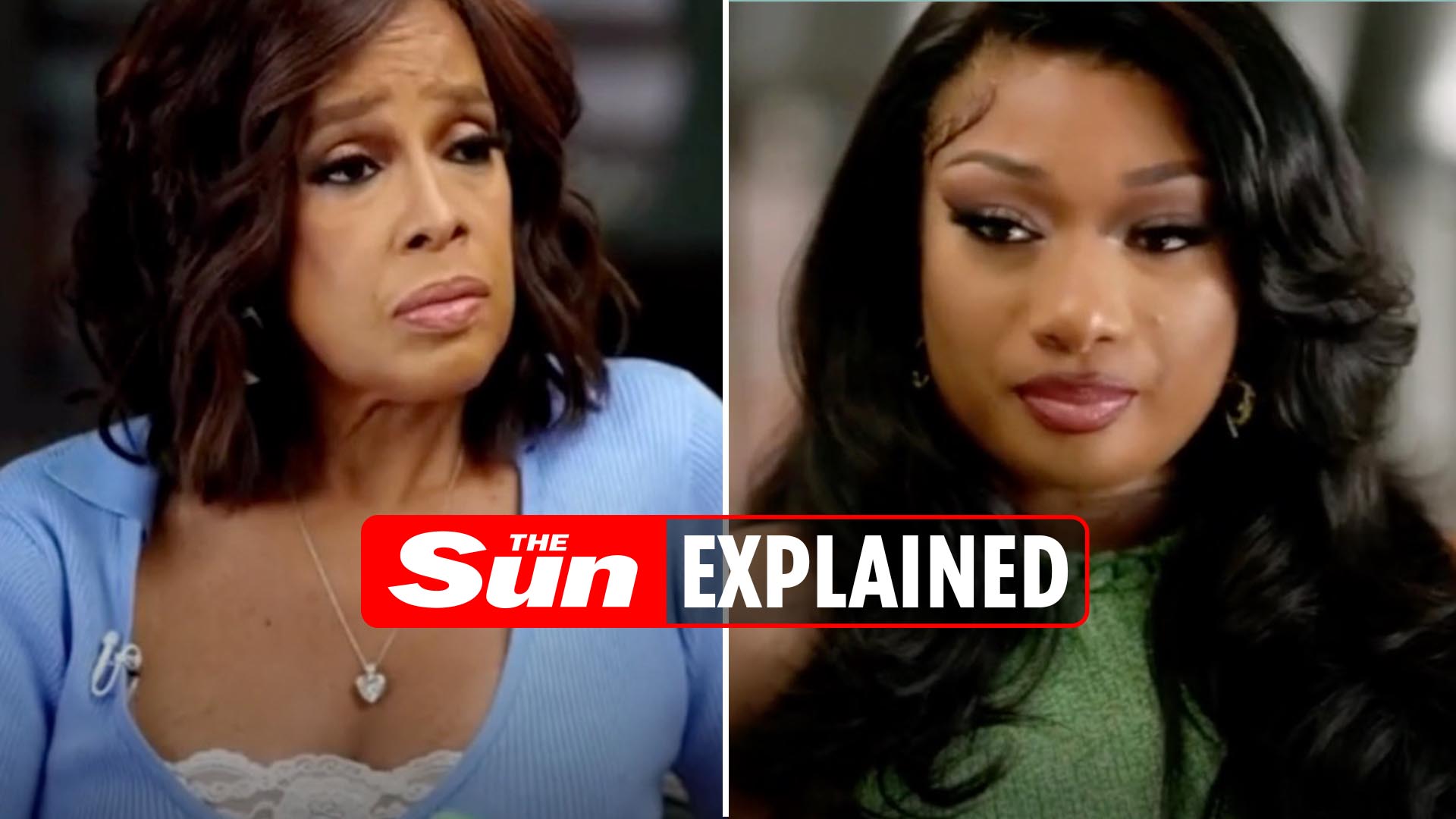 IN 2020, famed rapper MEGAN Thee Stallion was shot twice in the foot during an altercation in Los Angeles.

On Monday, April 25, 2022, an interview with Megan Thee Stallion and Gayle King will air via CBS Mornings.

How can I watch Megan Thee Stallion’s interview with Gayle King?

CBS Mornings airs at 7am ET, Monday through Friday.

Viewers can tune in via the CBS channel or website.

All CBS News stations are available to stream on Paramount Plus. 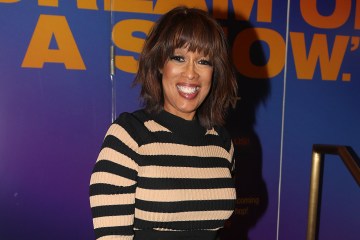 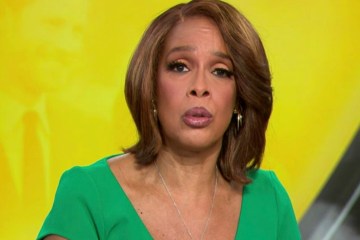 What did Megan Thee Stallion say in the interview?

While at a party in Hollywood with Tory Lanez, Megan’s ex-boyfriend, the Texas-born rapper reportedly told her friends that she wanted to leave.

“It was an argument because I was ready to go and everybody else wasn’t ready to go,” Megan told Gayle King, per CBS.

“But that’s, like, normal friend stuff … It shouldn’t have got this crazy.”

She then exited the vehicle they were in and alleged Lanez began firing a gun at her.

“So I get out of the car and it’s like everything happens so fast,” she continued.

Megan added: “And he started shooting. And I’m just like, ‘Oh, my God.’

“Like, he shot a couple of times. And I was so scared.”

When asked where he was shooting from, Megan responded: “He [was] standing up over the window shooting.”

“I don’t know if he could shoot me and kill me.”

What happened to Tory Lanez?

After the shooting, the Los Angeles County District Attorney’s Office charged Tory Lanez with felony counts of assault with a semiautomatic firearm; personal use of a firearm; and carrying a loaded, unregistered firearm in a vehicle.

He pleaded not guilty to all charges and is expected in court in September of 2022.

On April 5, 2022, Lanez was once again arrested in relation to the case, this time for allegedly violating the terms of a pre-trial protective order.

The Los Angeles County Superior Court Judge David Herriford ruled some of Lanez’s social media posts seem to be directed at Megan and ordered him to make no further public mention of her or the case.