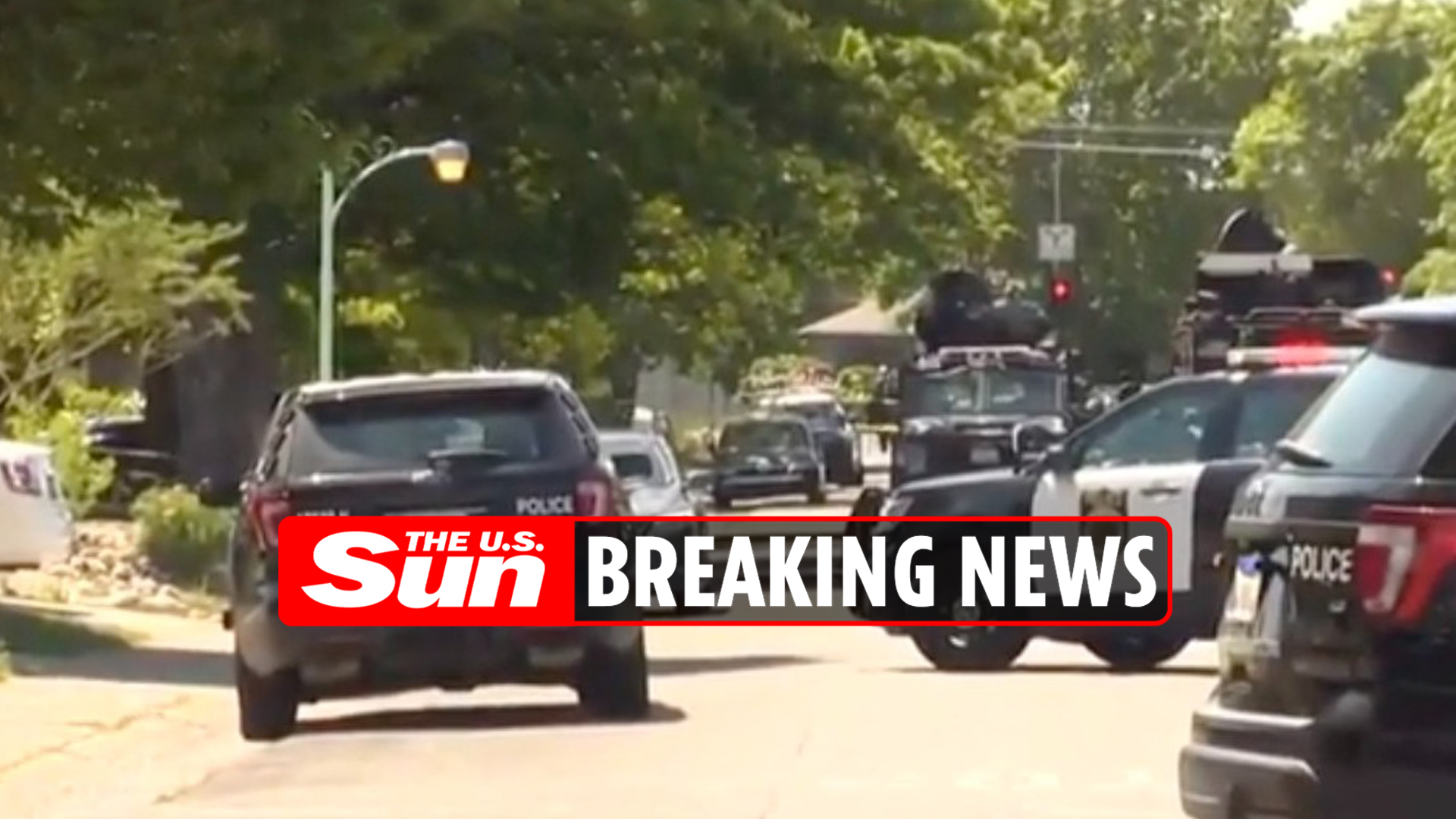 A PERSON may be held hostage by a suspect who allegedly fired a gun, said Sacramento police. Nearby schools in the area are on lockdown, but no injuries have been reported.

Police said at least one person is armed inside a home in south Sacramento. Crisis negotiators are trying to make contact with them.

Residents were ordered by authorities using a loudspeaker to open the front door “with nothing in your hands.”

KCRA 3’s Maricela De La Cruz reported there are at least two SWAT vehicles at the scene of 58th Street and Fruitridge Road.

According to De La Cruz, police have dropped off cigarettes and a cellphone to stay in touch with the person.

An area of the street has been blocked off by law enforcement.

People are being told to take alternate routes in the area, said police.