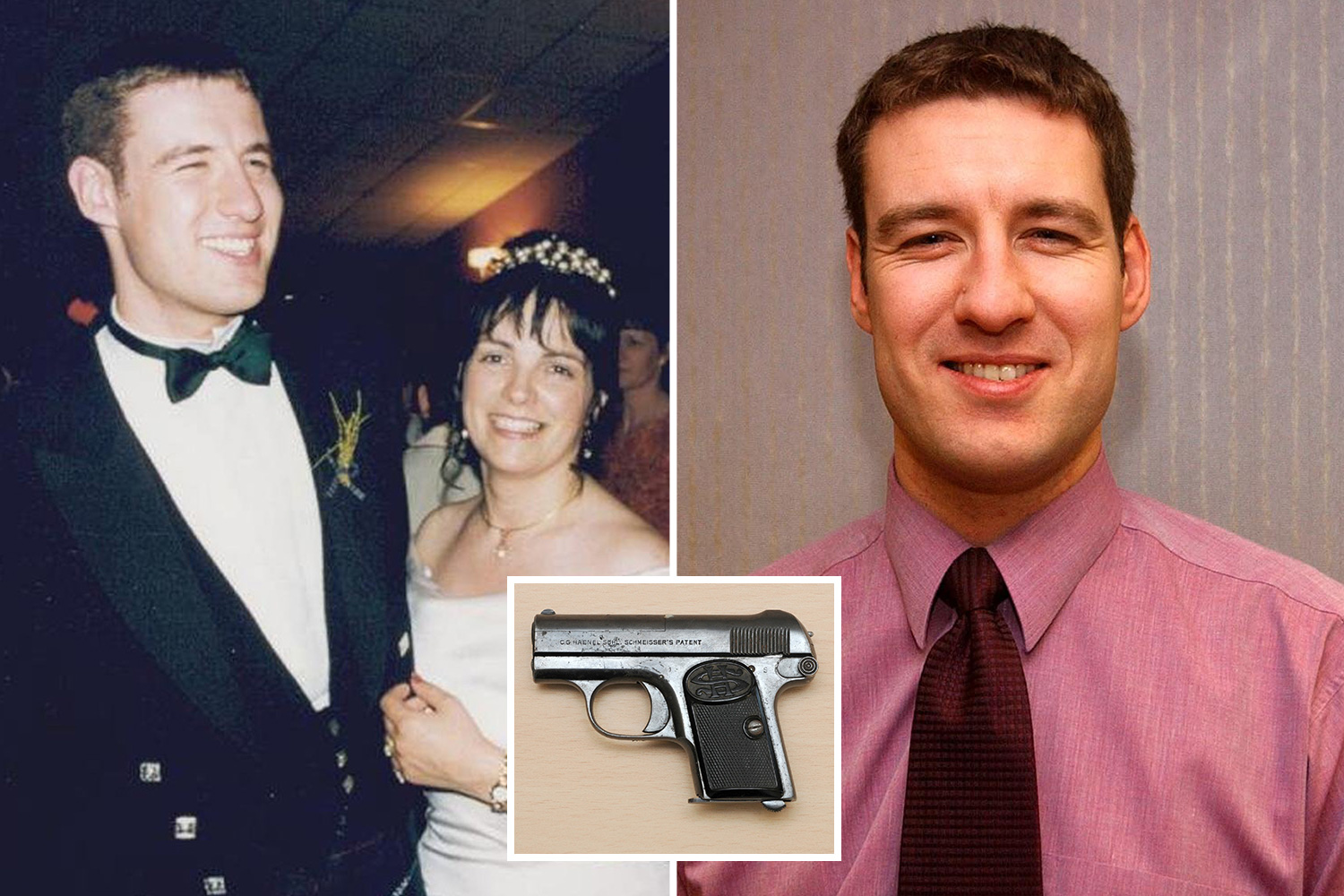 COLD case cops believe a homeowner was shot dead after complaining about litter and noise at a neighbouring hotel.

Alistair Wilson’s execution may be linked to his objection to a planning application, police in Scotland say.

No one has ever been charged with the crime – but officers have continued to follow up leads over the past 18 years.

Now they’ve revealed he had registered an objection to a large decking area outside the Havelock Hotel, opposite his home, not long before he was killed.

They say the information is “significant”. 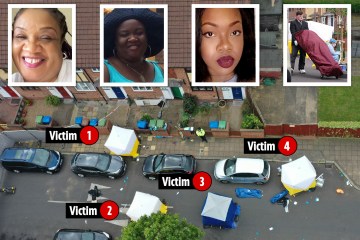 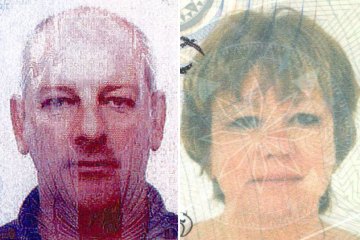 Mr Wilson died on the doorstep of his family home in Crescent Road at 7pm on Sunday, November 28 that year.

His wife Veronica had opened the door to an unknown man who asked for her husband by name.

Mr Wilson went downstairs to speak to him and was handed a blue envelope with the word ‘Paul’ written on it.

He went inside briefly and had returned to the door for a second time when he was shot dead.

Detectives travelled to Canada to interview a key witness recently.

Officers with Police Scotland’s Major Investigation Team say they believe the answer to Mr Wilson’s murder lies in his personal life – and is not connected to his work with the Bank of Scotland.

Mr Wilson had claimed the hotel was “responsible for increased noise and litter in the area”.

“While we cannot rule out any scenario, we believe this could be significant to our enquiries and I am asking anyone with information about this issue to please come forward and speak with officers,” DS Mackie said.

“I would also appeal to anyone who was involved in the building of the decking area at the Havelock Hotel in 2004 to come forward.

“Through significant enquiries are being carried out, we believe the answer to Alistair’s murder lies within his personal life and not in his role with the bank.

“Someone locally will have that piece of information that could be crucial to catching his killer and providing answers for his family.”

Just last month, cops were contacted by a witness who said he’d seen a man with a handgun on East Beach in Nairn around a month before the shooting.

Officers have altered their description of a man they want to trace in connection with the murder following reviews of evidence given at the time.

He was approximately 5ft 7in tall, and wore a baseball cap and jacket at the time of the killing.

Mr Mackie said: “We have been very clear that time is no barrier to justice and I hope these recent appeals will further reassure the public that we are determined to bring Alistair’s killer to justice.”

Anyone who believes they can assist police is asked to contact 101 quoting incident 515 of March 4 2022 and Operation Sorn.

Members of the public can also send an email to dedicated account SCDHOLMESAberdeen@scotland.pnn.police.uk