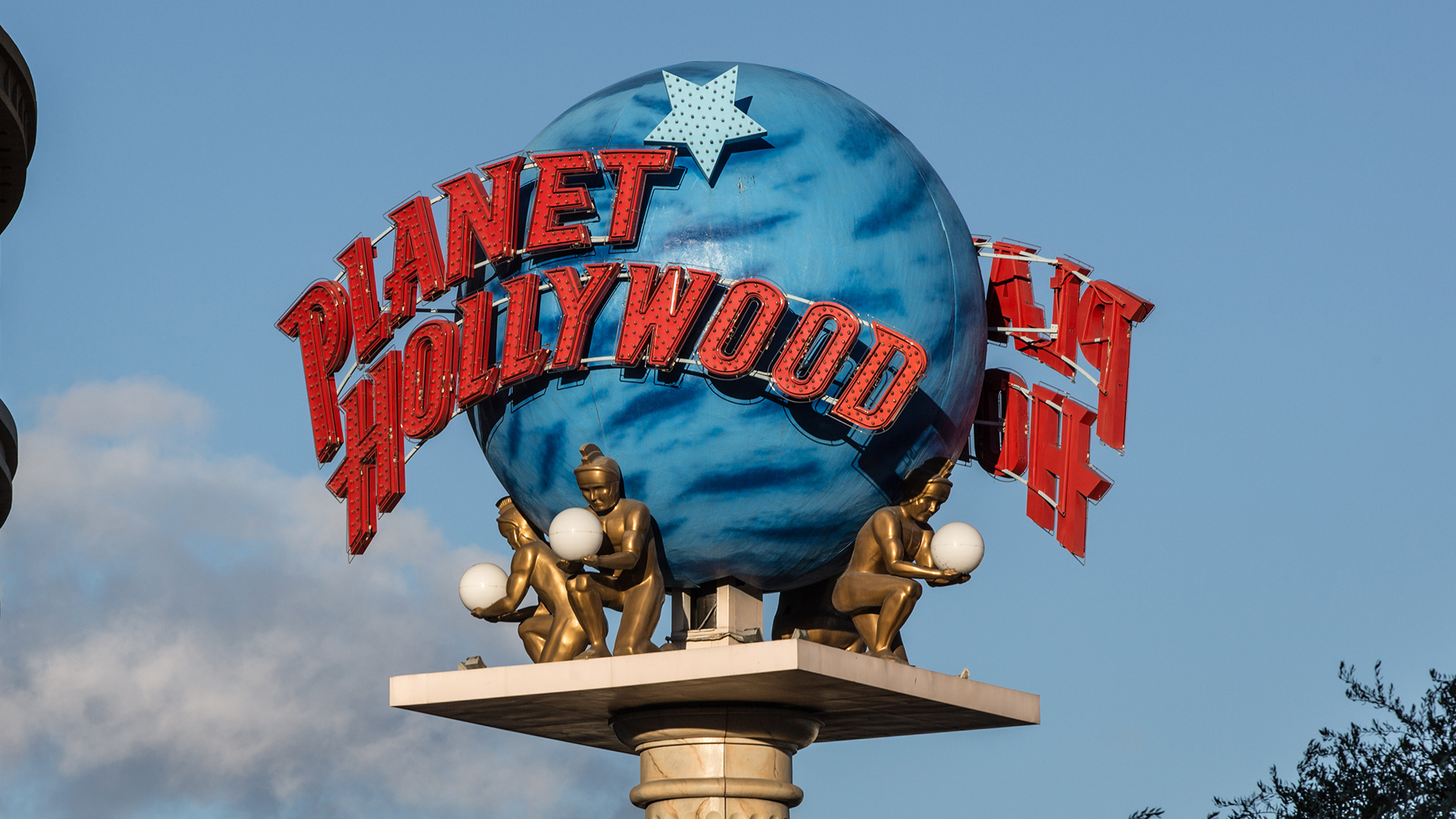 The joint venture, which will be dubbed MetaHollywood, aims to provide movie lovers with a virtual community to engage and socialize.

An NFT marketplace will also be built into the digital world, allowing users to purchase iconic movie imagery and merchandise.

People will be able to access the marketplace with utility tokens native to the MetaHollywood metaverse.

Designated HWOOD, the token will also give holders the ability to take part in decisions regarding community development.

Around 12 percent of the token’s supply will be allocated to MetaHollywood’s marketing fund, per Ledger Insights.

The fashion and content development fund will get nearly 10 percent of the supply.

Meanwhile, only around 0.5% of the token’s supply will be up for public sale.

More than 60,000 memorabilia used as props in hit films will be recreated as NFTs, including some used by George Clooney, Scarlett Johansson, and Jason Statham, Tech in Asia reported.

Animoca Brands said that project will transform the Hollywood experience into a “Web3 metaverse that benefits and reaches more supporters, studios, and creators globally within a virtual environment”.

“The new platform will provide a community for collectors to own uniquely famous pieces of film history in the form of NFTs as well as to share, interact with, and experience the digital assets in a purpose-built metaverse,” the blockchain firm continued.

Similarly, Planet Hollywood founder Robert Earl said that the utility and functionality they plan to offer will be “unrivaled in this burgeoning sector”.

The move by Planet Hollywood is not surprising as more companies announce their plans to enter the metaverse – a digital world that will combine gaming, augmented reality, and cryptocurrency for an integrated user experience.

Most recently, financial services firm Fidelity said it was entering the metaverse.

Meanwhile, tech giants like Microsoft, Apple, and Nvidia have already begun laying the groundwork for their decentralized virtual spaces.