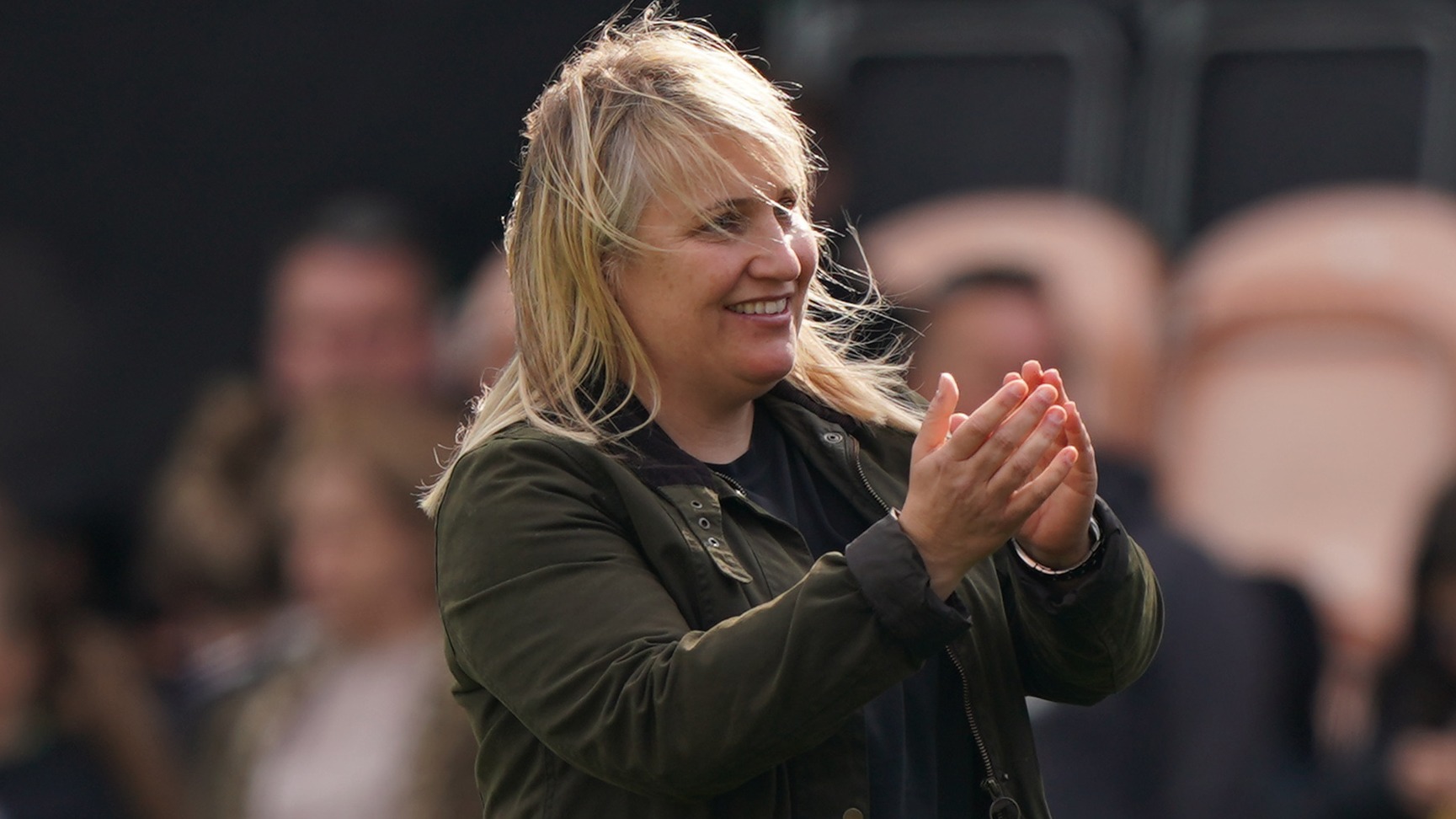 And the Kingsmeadow chief wants her side to remain humble as the club battles for a fifth WSL crown.

Ahead of Chelsea’s duel with Tottenham, Hayes, 45, reflected on the feelings that followed a dramatic battle for the WSL title six years ago.

Like this term’s chase between the Blues and Arsenal, the fight to be the top-flight’s top dogs went to the wire in October 2014.

Back then Hayes’ aces were in a three-way battle with Birmingham City and Matt Beard’s Liverpool.

And on October 12 – the last day of the season – just three points separated third-placed Reds from leaders Chelsea with Birmingham second and two points behind. 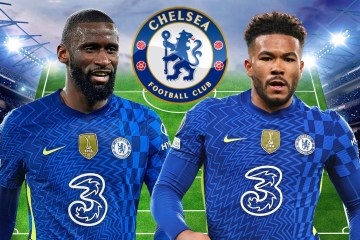 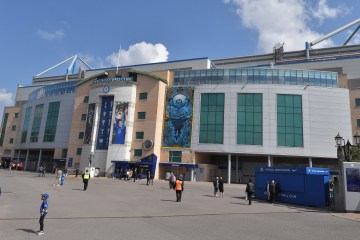 But a win for Liverpool against Bristol combined with a Birmingham draw and a Blues’ loss to Manchester City, saw a dramatic Reds title triumph on goal difference.

Hayes said: “I have horrible memories of that situation, but it’s probably a little bit like that feeling when I got sacked (from Chicago Red Stars).

“Once you lose something from that position and you get it again, you don’t worry about it the same way.

“Is it a memory now? I would say it’s learning. I learned so much from that situation and that learning has taken me forward.

“I don’t stress the way I once did. To be in a position to compete is what I want.”

Chelsea’s home game against Tottenham on Thursday comes four days after their trip to Spurs with the team overcoming a red card to win 3-1.

But with two huge final matches against league strugglers Birmingham and top three chasers Manchester United, Hayes wants her side to remain diligent.

The Kingsmeadow chief added: “We need to remain humble in what we’re doing and make sure we apply ourselves in the best possible way.

“At this stage of the season getting over the line requires detail, diligence and application of the game plan.

“I’ve got to make sure I enforce that as much as possible because as much as it was a great win at the weekend, it was just a win.

“I’m a stickler for not looking too far ahead because that is what I’ve learned (from past experiences).

“How everybody (in the team) is doing now is the only thing that matters to me and keeping my feet on the floor.”

Tottenham hope to bounce back from their third loss on the bounce ahead of a trip to Everton and an Emirates clash with Arsenal.

And Rehanne Skinner’s squad were boosted by Becky Spencer signing a new deal to stay with the club until 2024.

Spencer said: “It was a no-brainer for me (to sign) with the direction the club is going in.

“The staff, players and fans have been amazing.”

And Canada centre-back Zadorsky is due to make her 50th Tottenham appearance on Thursday.