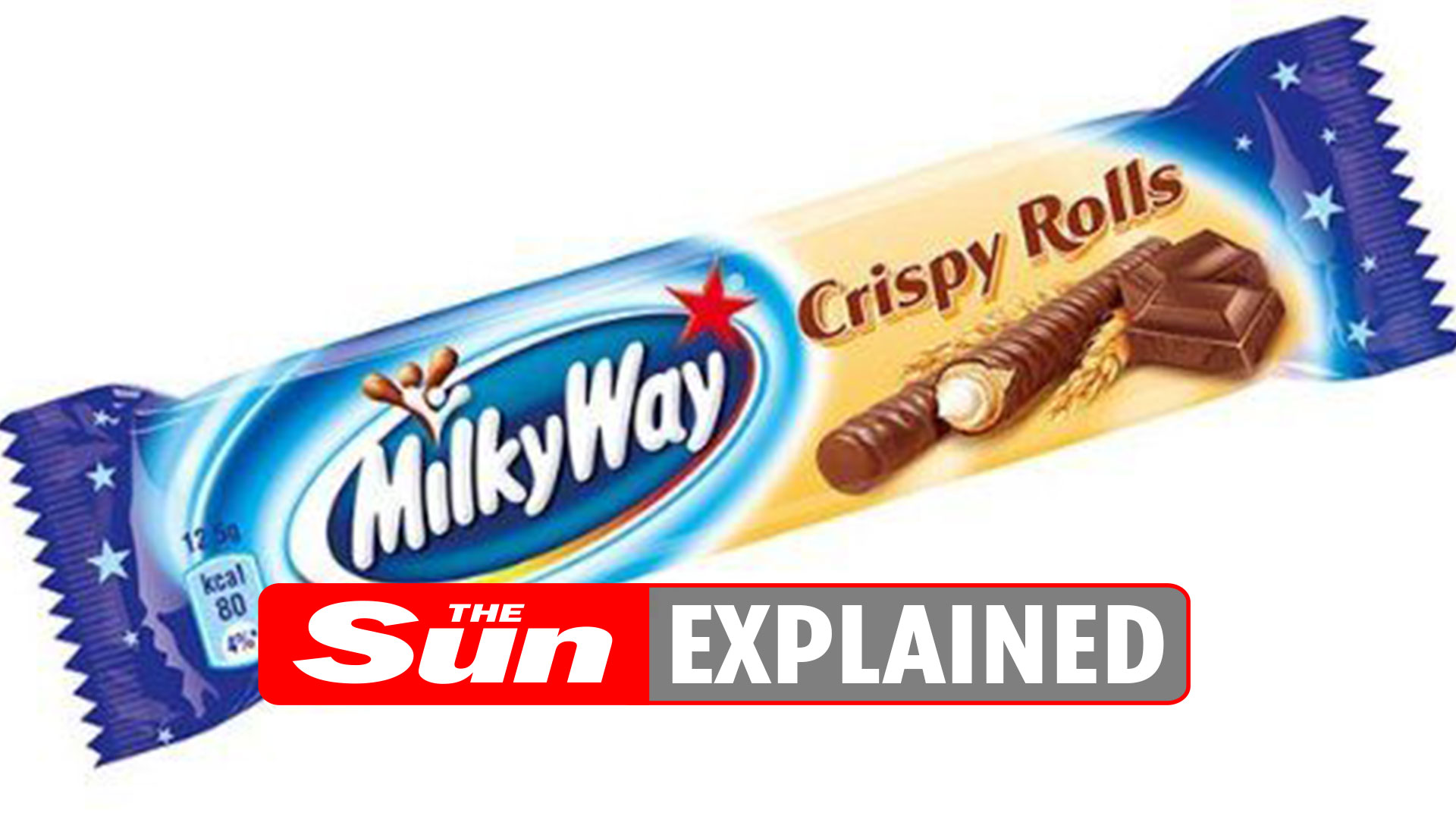 NOTHING gets Brits quite as exercised as having their favourite sugary treats taken away.

But what happened to Milky Way Crispy Rolls and can you still find them in shops?

There’s something about remembering those old chocolate bars you can’t find anymore that brings a flood of nosalgia.

If there’s an extinct chocolate bar that you’re missing, you’re not alone.

And chocoficionados are now reacting with despair at rumours that Milky Way Crispy Rolls may now have joined the great supermarket aisle in the sky.

Though there doesn’t appear to have been an official announcement that the beloved snacks have been discontinued, their absence from the shelves hasn’t gone unnoticed.

People have been vocal about their love for them on social media, and a push to the restore them to the shops has been started online.

A “Bring Back The Mars Milky Way Crispy Rolls” petition has over 1,500 signatures.

One user commented: “I love Crispy Rolls. Mars already ruined my childhood by discontinuing Mars Planets, I implore them not to do it again with Crispy Rolls.”

Twitter users have also voiced their displeasure at rumours of the discontinuation.

One asked: “How have they discontinued milky way crispy rolls yet bountys are still knocking about[?]”

While another said: “Just found out Milkybar crispy rolls have been discontinued. I am both confused and saddened.”

The delicious treats are made by Mars, Inc.

You can find out how to make a delicious rocky road using Mars bars here.

What is in Milky Way Crispy Rolls?

The rolls features a biscuit wafer with a whipped Milky Way filling.

In 2017, UK chocolate fans discovered that a miniature version has been added to boxes of Celebrations – but that Brits would miss out.

Photos on social media showing Cripsy Rolls on the box appeared to be from US or German boxes and it was confirmed that the chocolates included would be different for UK customers.

The original Milky Way bar is made of nougat and has a caramel topping, covered with milk chocolate.