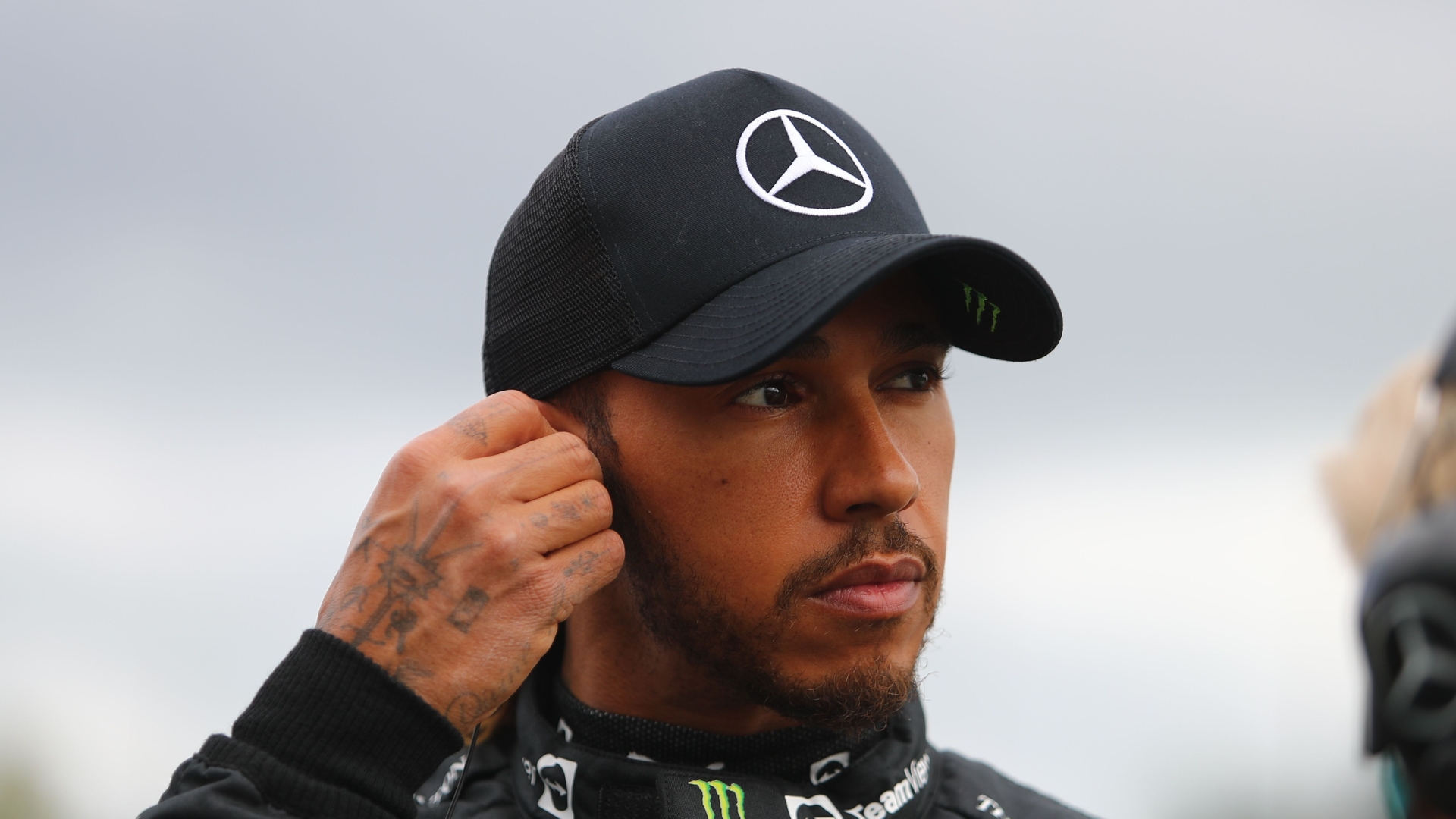 LEWIS HAMILTON may not win a race this season and could quit Mercedes, reckons Ted Kravitz.

The seven-time world champion has endured a miserable start to the season, with the Silver Arrows’ new W13 car having badly flopped.

🗣️”Could this be the first year Lewis Hamilton doesn’t win a race?” 👀

Ted Kravitz shares his thoughts on Hamilton ruling himself out of the running for the F1 Drivers’ Championship. pic.twitter.com/ssGZ3VvER4

Hamilton, 37, begins today’s Emilia Romagna Grand Prix 14th on the grid, having so far experienced an underwhelming weekend in Imola amid continued porpoising issues with his car.

Speaking ahead of the race, Sky Sports analyst Kravitz said: “It’s interesting isn’t it because Lewis Hamilton needs to have a fight. He always has to have a fight for something to be perfect for.

“Whether it’s something off track or something on it. He always needs to have a fight on his hands in order to motivate himself.

“He can motivate himself, but he’s always at his best when he’s fighting against something – a bit like maybe one of the Man United teams of the past from my memory. 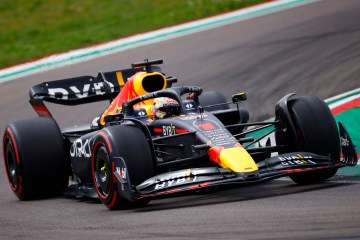 “This is the ultimate fight in having a car that, even if he does galvanise himself and the team, he’s only capable of being a midfield runner.

“And that’s not the situation that Mercedes are used to, and he’ll be questioning his future within that team, as to whether he wants to hang around for that, bearing in mind that he also wants justice for what he feels are the injustices of Abu Dhabi 2021.

“So that’ll be a reason to stay long term.”

When asked if this could be the first year Hamilton doesn’t win a race, Kravitz added: “Definitely. Oh yeah, absolutely.

“A proud record of his that he’s won races in every season even with bad cars.

“It could be, I don’t think it will because there’ll be freak results where actually he’s able to show what he can do.

“And Mercedes eventually are going to get their car together. It might not be until October or November – but we have got 23 races.”

Hamilton’s team-mate George Russell, meanwhile, will get underway in P11.