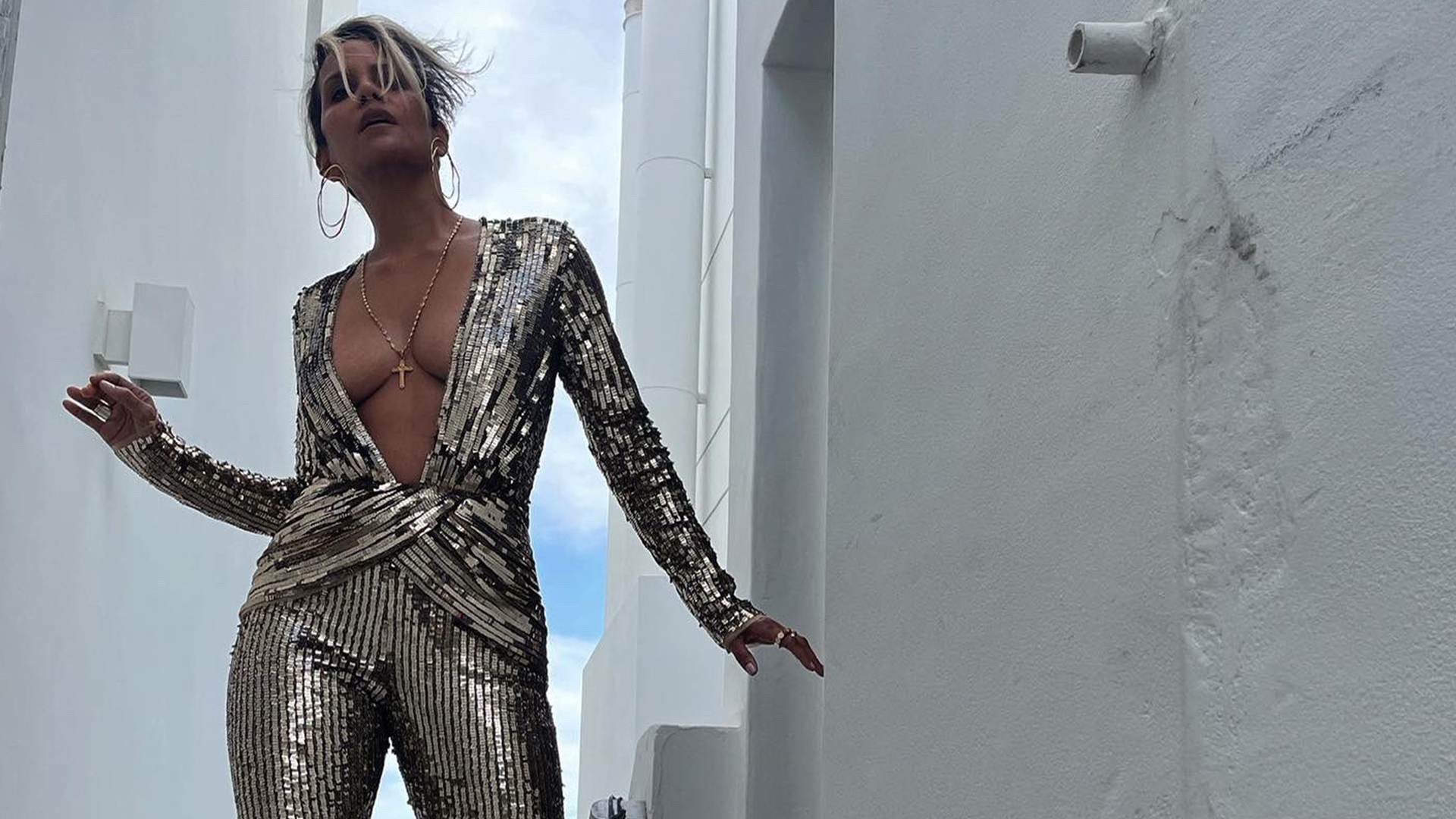 HALLE Berry takes the plunge in a dazzling sequin jumpsuit.

The 55-year-old American actress put her best leg forward in the shimmering flared number from Amen which she accessorised with oversized gold hoop earrings.

Halle drew attention to her cleavage with a gold cross pendant while her cropped blonde locks were swept into a tousled style as she posed against the backdrop of crashing waves.

Golden Globe winner Halle, who was recently spotted filming for Netflix film Our Man From Jersey, captioned the snap to Instagram: “Life ain’t always perfect but this damn jumpsuit is.”

Back in January Halle’s boyfriend Van Hunt was forced to deny rumors the pair had wed.

Halle revealed she was dating again in August 2020, when she posted a cryptic photo of herself playing footsie with a mysterious man. 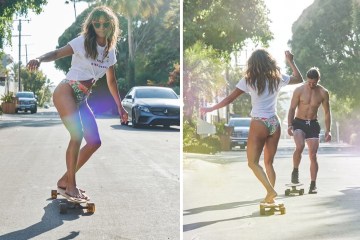 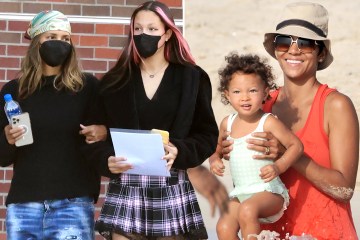 She finally shared his identity in September 2020 when she wore a shirt with the name “Van Hunt” on the front.

The star has yet to reveal how the two of them met.

Halle was previously married to ballplayer David Justice in the ’90s, Eric Benét in the early 2000s, and Olivier Martinez from 2013-2016.

Meanwhile, Halle, who appeared in 2002 Bond film Die Another Die, has just signed a multi-title deal with streaming service Netflix.

It comes after her directorial debut, Bruised, topped viewing charts at the end of last year.