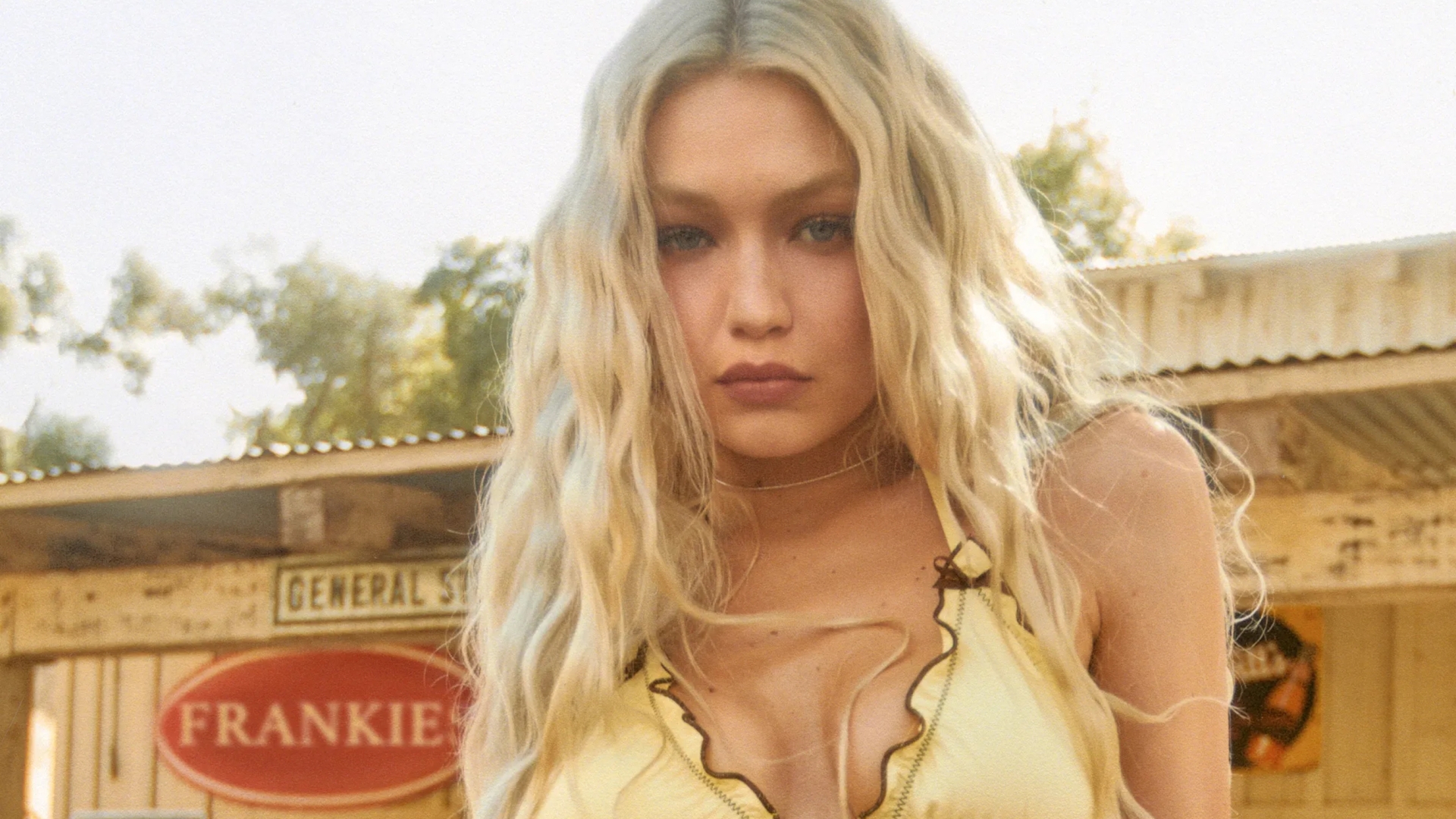 The American supermodel, 27, sister of Bella Hadid, 25, has just celebrated her birthday with some celebrity pals.

She completed the look with Seventies-style trousers, a corset and a flowing jacket.

She topped off her party outfit with layered pearl necklaces and a gold navel chain. 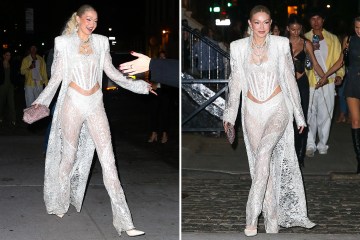 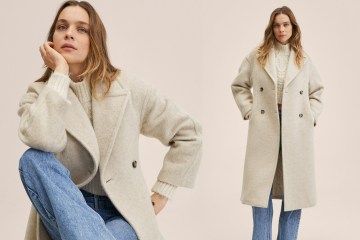 The pair had daughter Khai in September, 2020.

Their split came shortly after it was alleged Zayn had assaulted Gigi’s mother Yolanda during a row at their ranch in Pennsylvania.