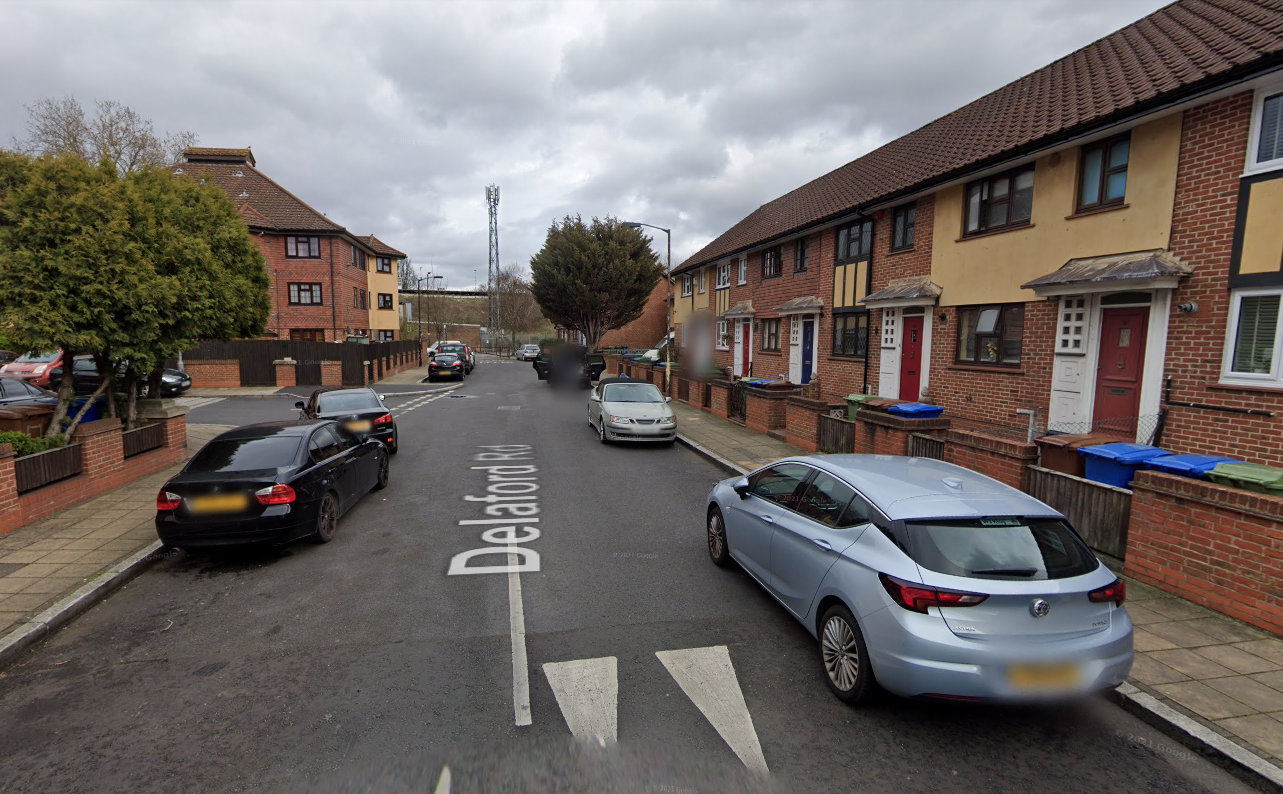 A MURDER probe has been launched after four people were found stabbed to death inside a home in South London.

Emergency crews were scrambled to Southwark at around 1.40am this morning following reports of a “disturbance”.

After forcing entry to the home, they discovered four people suffering from what are believed to be stab wounds.

The three women and a man sadly couldn’t be saved and were declared dead at the scene.

A man has been arrested on suspicion of murder and remains in custody.

The Met say all five people are believed to be known to each other.

They have not confirmed whether they are looking for anyone else in connection with the horror or the age of the suspect.

A statement said: “Officers are in the process of contacting next of kin. Post-mortem examinations will be arranged in due course.

“A man has been arrested on suspicion of murder and taken to a south London police station where he remains in custody.

“Detectives from Specialist Crime are investigating.

“It is thought that all five people were known to each other. Enquiries continue to establish the circumstances.”

THIS IS A DEVELOPING STORY…

The Sun is your go to destination for the best celebrity news, football news, real-life stories, jaw-dropping pictures and must-see video.