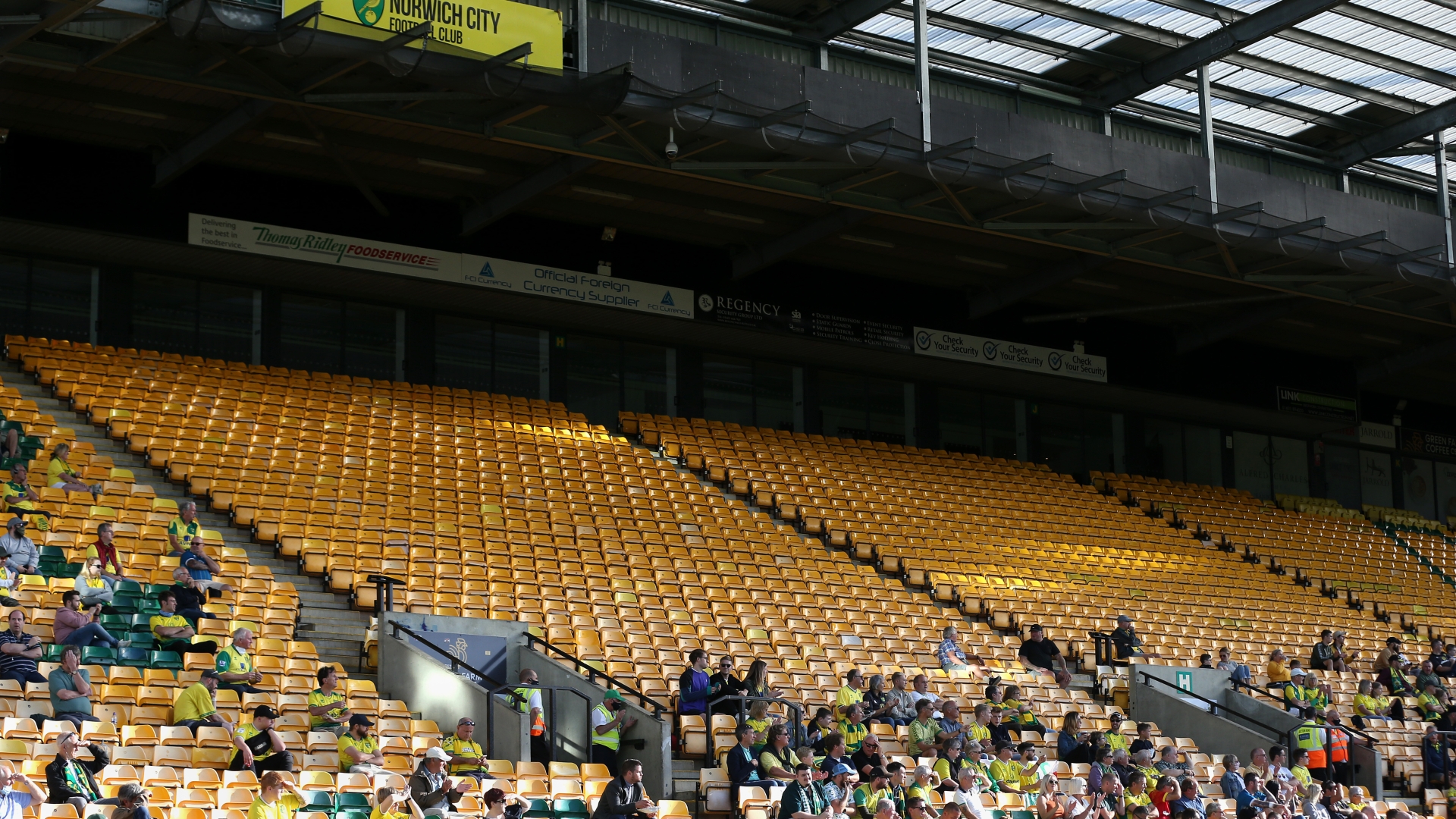 FOOTIE fans could soon be boozing in the stands again under the biggest shake-up of the game in years.

Ministers say they are considering testing the idea of selling pints in sight of the pitch at lower league games — if police approve.

Drinking in the stands has been banned in the top five tiers of the game since 1985.

The move is part of plans which ministers claim will put supporters at the heart of the national game once again.

They will be given a “golden share” which lets them stop clubs from changing names and logos or moving ground.

Club bosses also face a new “integrity test” to stop unscrupulous owners seizing control of teams and running them into the ground.

It would stop the likes of Chelsea owner Roman Abramovich taking them over.

The tough new rules are designed to stop clubs from ever again ignoring their fans to set up a breakaway European Super League.

They will be enforced by a new regulator, with legal powers to ­sanction and fine clubs.

PM Boris Johnson said it “will ensure fans are once again at the heart of the game”.

Culture and Sport Secretary Nadine Dorries said it would increase supporters’ influence, saying: “Football is nothing without its fans.”