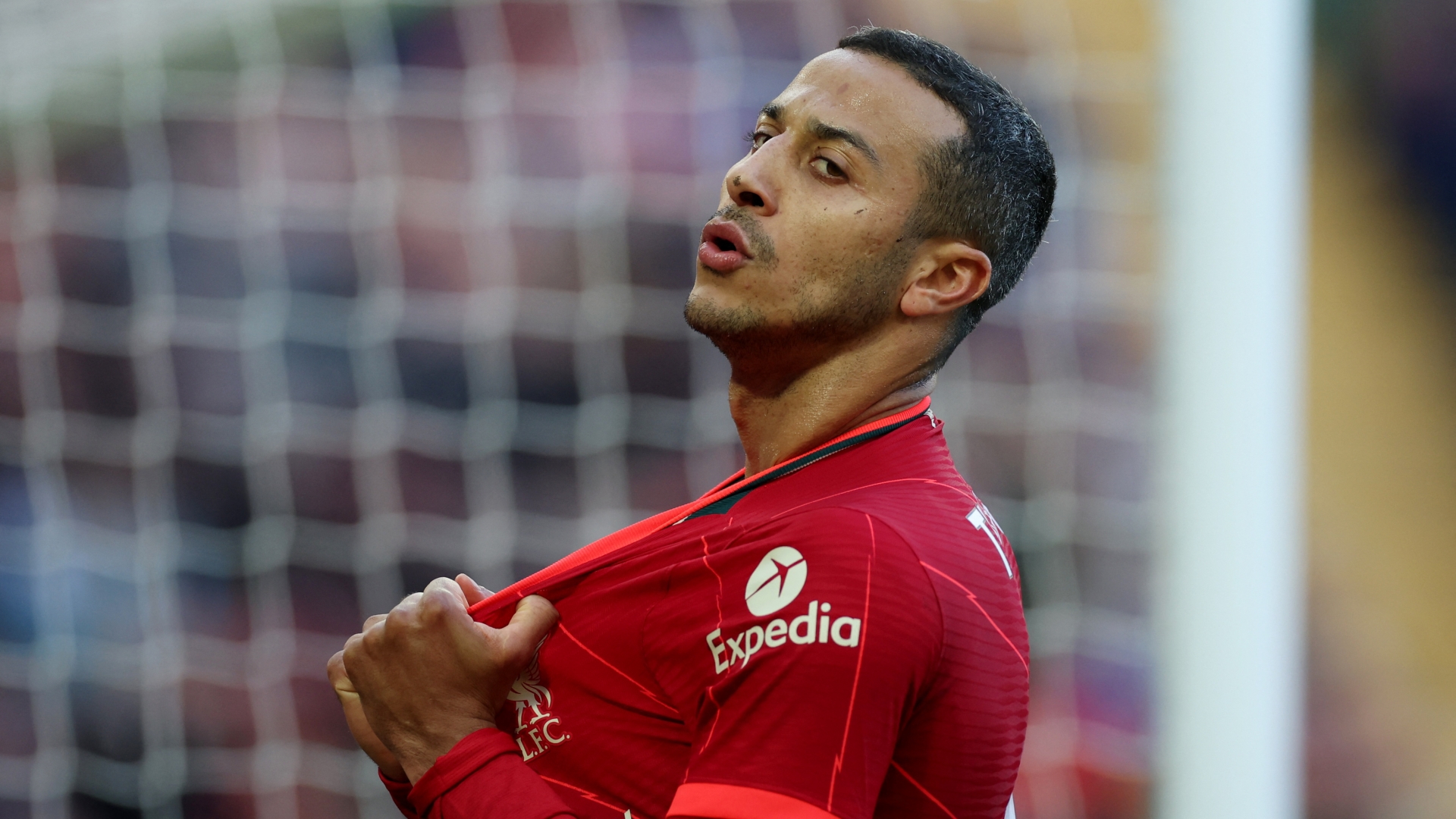 THIAGO ALCANTARA wanted to move to Manchester United before heading to rivals Liverpool.

That is according to former United captain and pundit Rio Ferdinand.

The midfielder is a big reason why things are going so well at Anfield this campaign, with Liverpool a single point behind league leaders Man City.

There is even talk of a unprecedented QUADRUPLE for Jurgen Klopp’s side.

And Ferdinand was quick to praise Thiago’s recent form on his Vibe With Five podcast. 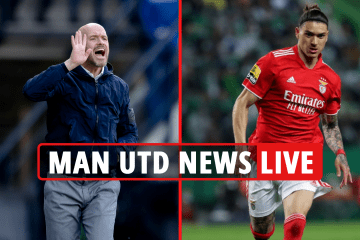 He said: “Thiago has been the stand out midfielder for the last few weeks and months he’s been absolutely top.

“I spoke to him at the time he joined.

“He speaks perfect English, he was a great guy, wanted to come to United.

“But you look at him now and he couldn’t be happier.”

But the tide has now turned for the ex-Barcelona star.

And Rio reckons that Man Utd could learn a thing or two from the situation and need to be patient to get the best out of their stars.

Ferdinand highlights Jadon Sancho – who signed last summer for £73m signing – as somewhere who could have the same impact as Thiago next year.

The former Old Trafford centre-back said: “What I would like to talk about with Thiago is that a huge amount of the fanbase after last season would have said he isn’t good enough for us, he’s slowing us down, let’s get him out. 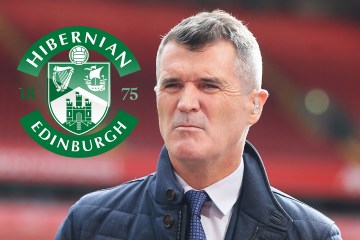 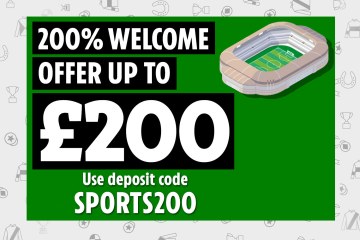 “There were ex-players I saw saying he’s side to side, doesn’t play the ball forward he isn’t ready-made for this league.

“Players need time. It goes back to this thing with managers and Man Utd as well the club need to give the manager at Man Utd patience.

“The club and the fans need to give players that come in from other leagues especially patience.

“Sancho is another example. I bet you see a better player with Sancho next season for sure.”