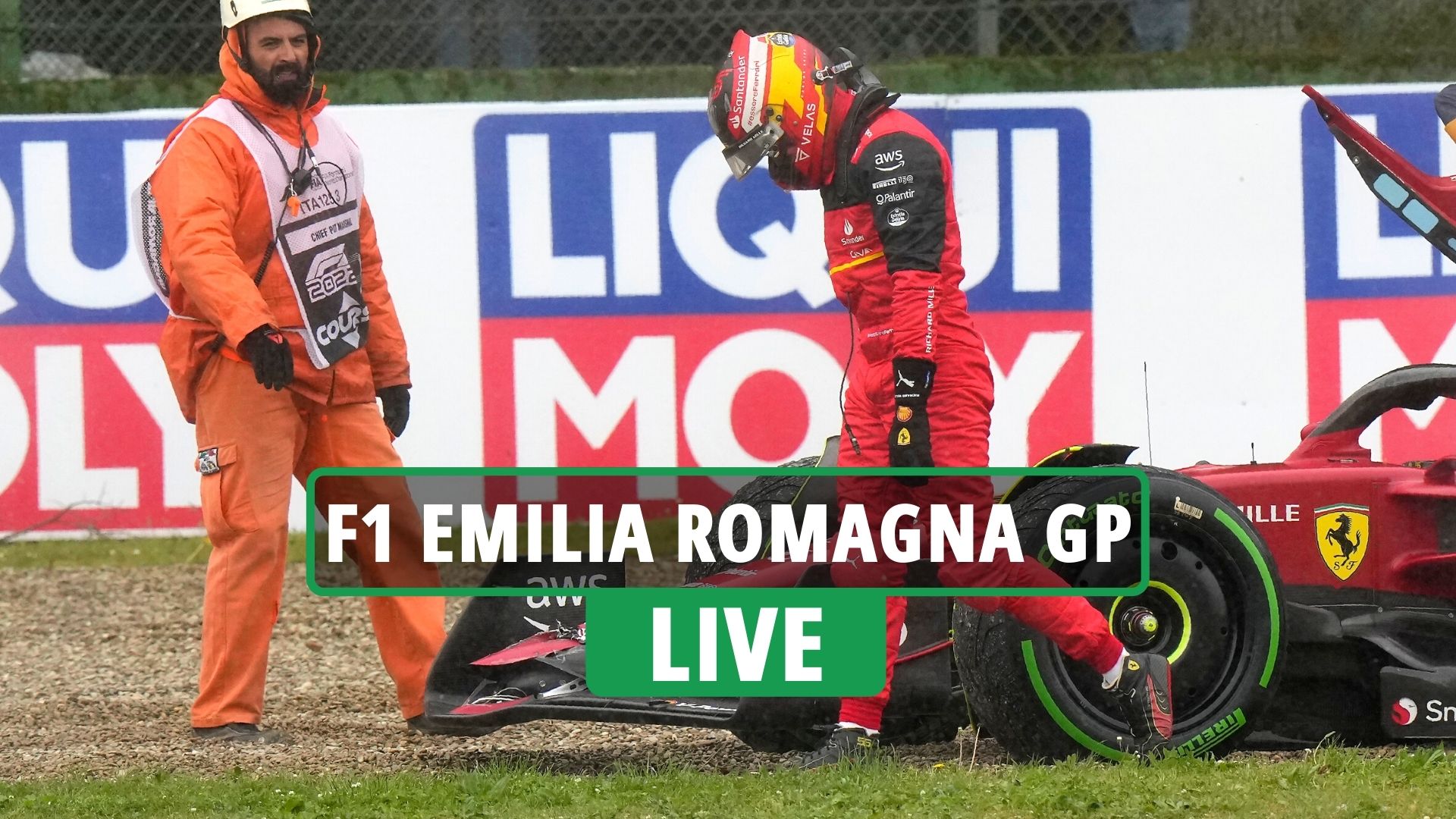 Max: We did everything well

Verstappen started on pole and held his nerve in drying conditions after failing to finish in Bahrain and Australia.

He also won the Saturday sprint race and won a bonus point for setting the fastest lap, earning a total of 34 points from the weekend.

He said: “We were on it and it was looking like a strong weekend and as a team we did everything very well.

“Judging the conditions and knowing when to swap tyres, and judging the pace, everything was well managed.”

However, a miserable weekend for Hamilton was compounded as he saw teammate George Russell finish in fourth place.

While there was also an unexpected podium for Lando Norris, who was third in his McLaren behind Red Bull’s Sergio Perez.

Norris said: “It was an amazing race. The team deserved it from where we were at race one to scoring a podium is incredible.