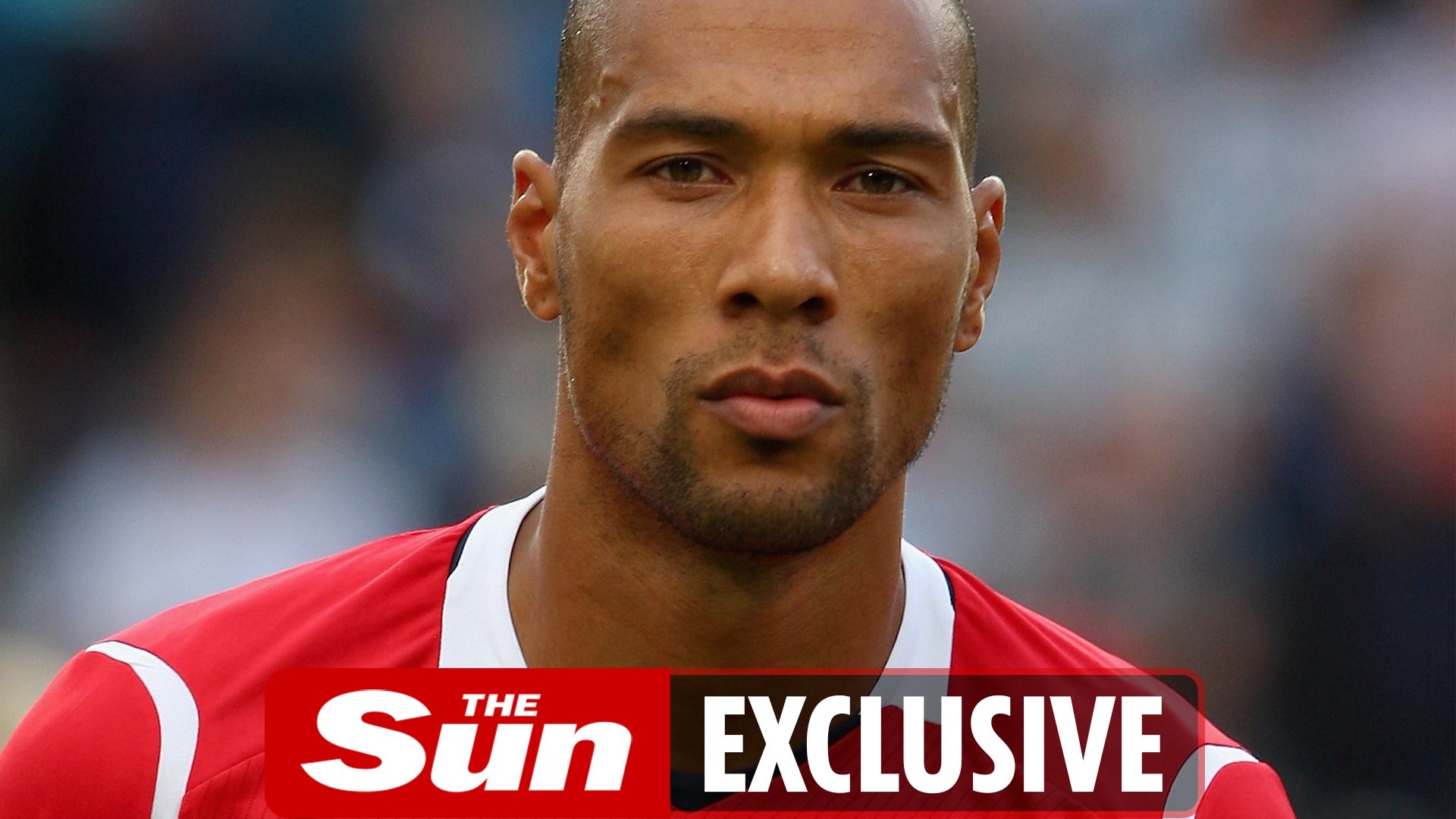 The 6ft 5in Norwegian — now an actor — is expected to appear in court in his homeland in the late summer.

He is also accused of failing to declare an income of about £1million in the same period, and of hiding £27million.

Carew was declared bankrupt by the High Court in England in 2012, and left football ten years ago to work in film and TV. 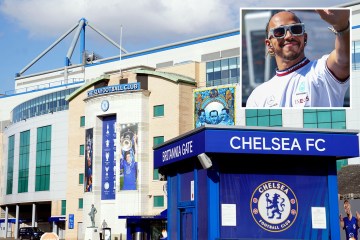 He said he had not understood tax law, adding: “I received advice that turned out wrong.”

Lawyer Berit Reiss-Andersen added: “He mistakenly believed he was a tax resident in the UK.

Oslo attorney general Marianne Bender said: “This is a serious case because it involves tax evasion over many years of a significant amount of money.”

The maximum penalty for gross tax evasion is six years in jail.