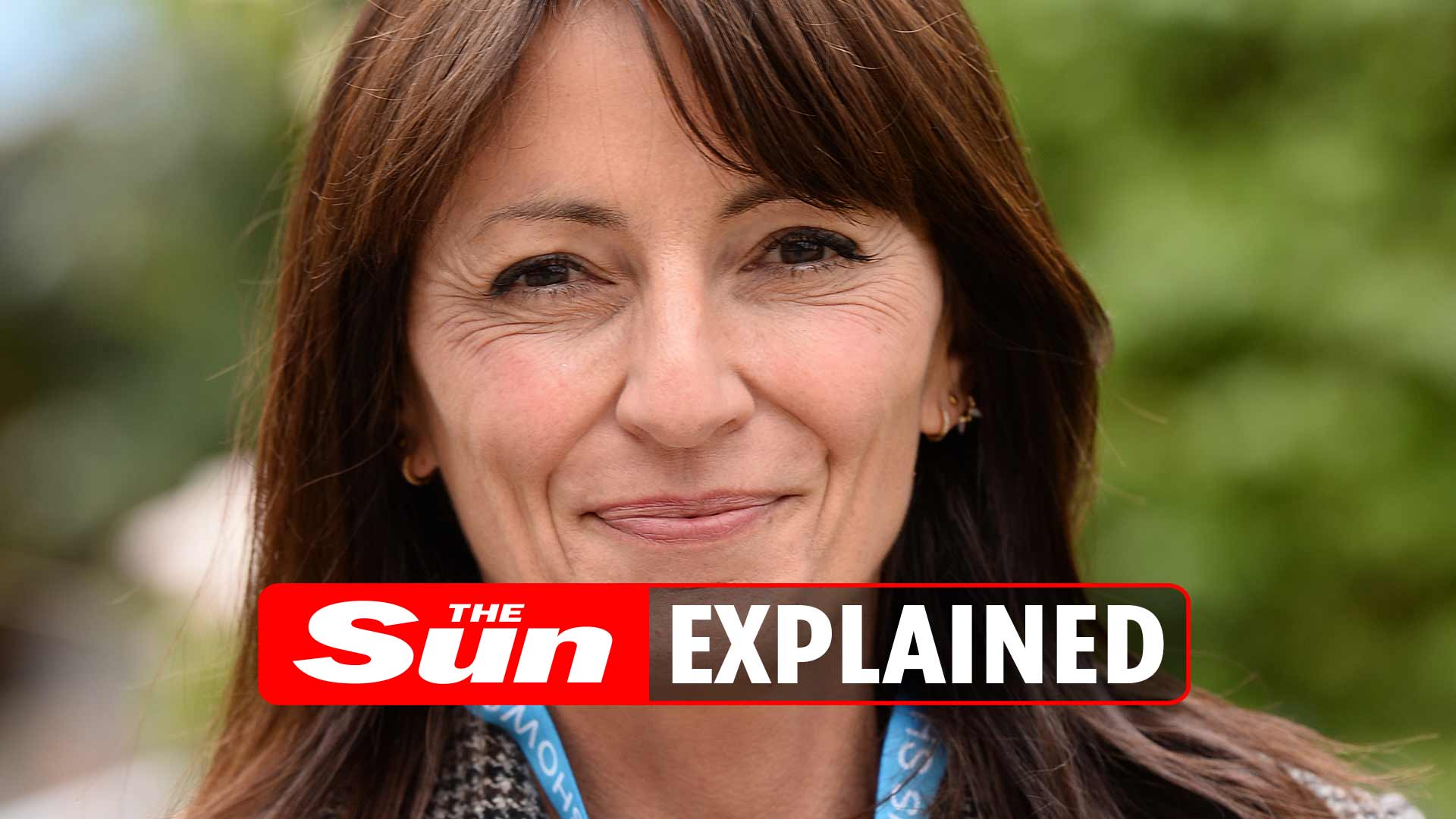 DAVINA McCall made a name for herself presenting some of Britain’s best-loved shows including Big Brother.

Here is everything you need to know about the presenter from Wimbledon.

Who is Davina McCall?

She was raised by her grandparents after her parents split when she was three, before moving in with her dad as a teen.

The star first became a presenter in 1992 and has since hosted a number of successful TV shows – most notably Big Brother while it was on Channel 4.

McCall is best know as being the original presenter of Big Brother between 2000 and 2010.

She has also presented Long Lost Family, The 100k Drop, This Time Next Year, and The Million Pound Drop.

From 2010 to 2014, she presented the Sky One dance competition show Got To Dance.

She was a regular co-presenter of the Comic Relief annual telethons from 2005 to 2015.

Since 2020, she has been a judge on the competition show The Masked Singer, and since 2021, a spin-off of the show, The Masked Dancer.

Is Davina married and does she have children?

Davina is not married, but is in a relationship with former hair stylist Michael Douglas since 2019.

She shares her three children with ex-husband Matthew Robertson.

During an appearance on heritage show Who Do You Think You Are? Davina revealed that she was the great-granddaughter of Celestin Hennion, Prefect of Police, who had a role in the French political scandal The Dreyfus affair between 1894 and 1906.

Who are Davina McCall’s exes?

Matthew started out in TV, like his wife, hosting Pet Rescue and appearing in Sam’s Games.

Matthew and Davina starred in Sam’s Games together, a comedy which began in 2001 and tracked the lives of four friends who got involved in each other’s lives while renting flats in a large house in London.

Davina starred as Sam, and Matthew played a guy in a cafe who had a crush on her.

The pair – who stayed close for almost two decades – married the same year on June 29, 2000, at a lavish ceremony at Eastnor Castle in Herefordshire.

However, the Sun exclusively revealed in November 2017 how Davina’s marriage was over, with the star admitting: “I have made so many mistakes in my life.”

“Your past is your past. Leave it there. Get on with the future part.”

Davina added on Instagram: “I really know about this one. I have made so many mistakes in my life. But there is always a new day.”

She then confirmed she had split with Matthew, father to her three children, after 17 years of marriage.

She said: “I am very sad to say Matthew and I have separated. Our amazing children are our number one priority.”

The Sun on Sunday revealed there was no third party involved.

The TV star agreed to give up at least £2.5million to secure a quick divorce.

In January 2020, The Masked Singer judge broke her silence over their split, calling it “absolute emotional turmoil”.

Davina married shop manager Andrew Leggett in 1997 and divorced him in 1999.

The pair first met in March 1997, and married only six months later before splitting in December.

What is Davina’s net worth?

According to Celebrity Net Worth, Davina is worth $4million – around £2.83m.

She’s not only amassed her wealth from appearing on camera, but has released several books during her career.

Davina also owns property said to be worth in excess of £8m, with a Georgian mansion worth £4.3m, a £1.5m St Tropez villa and a £1m Surrey manor in her portfolio.

And she’s released several fitness DVDs and has been the face of cosmetics brand Garnier for many years.

The presenter has also raised millions for charity, completing a seven-day triathlon to generate more than £2m for Sport Relief in 2014.