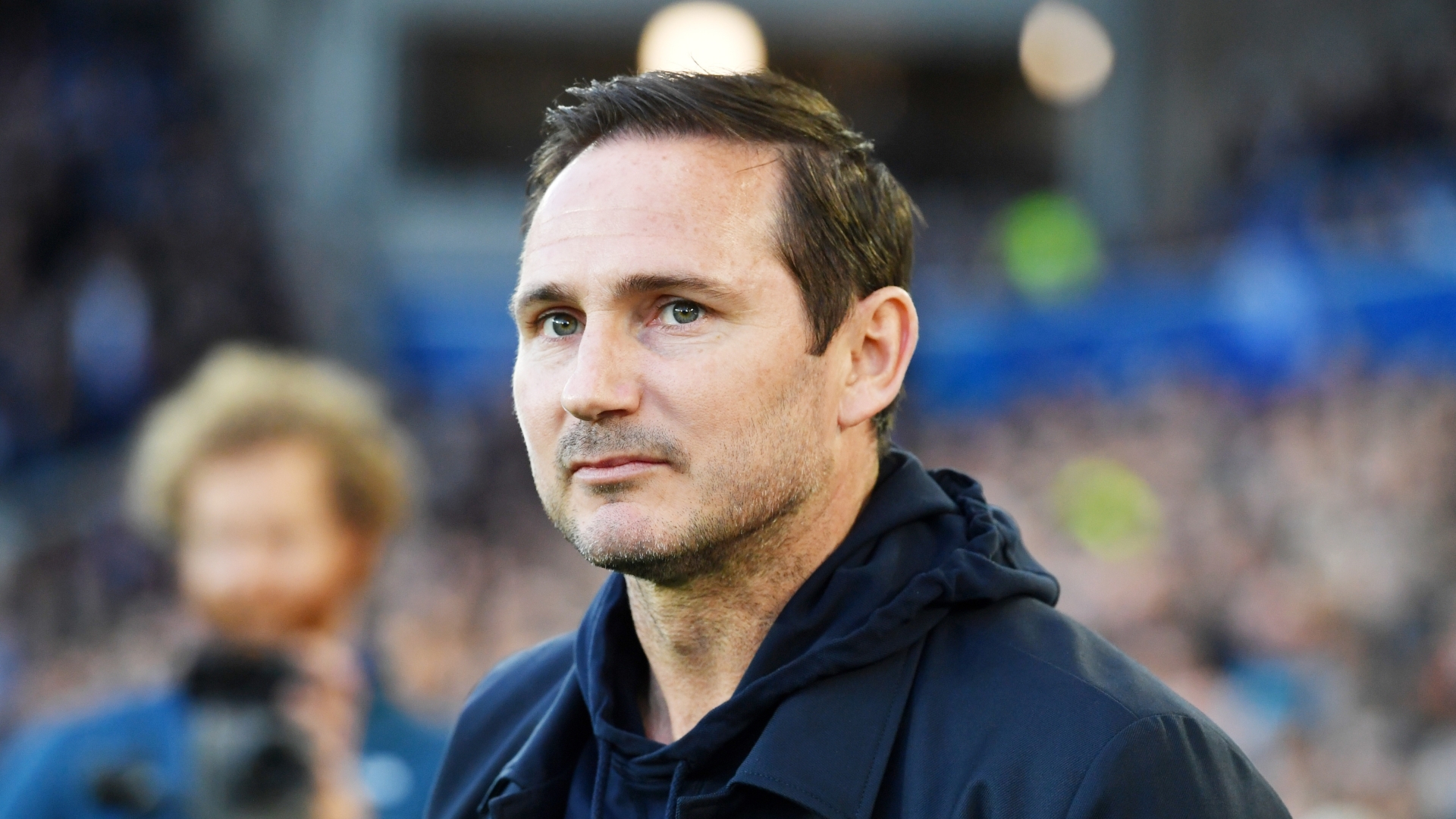 SO IT’S come to this for Everton Football Club.

Their supporters have descended into a raging online debate with followers of Newcastle, over whether they are about to become the biggest club ever relegated from the Premier League.

Now there is a special meeting room in Hell reserved for football supporters to argue about the “bigness” of their clubs for all eternity.

But in this particular context, the reverse-bragging and one-downmanship provide magnificent comedy.

“Ours will be a bigger balls-up than yours,” . . . “No we’re bigger than you, ipso facto we stuffed it up more royally.”

This ruck was sparked by boyhood Evertonian Jamie Carragher claiming on Sky that if the Toffees remain in the bottom three, they would become the biggest club ever relegated from the Prem. 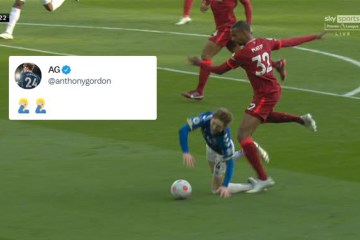 While former Newcastle manager Graeme Souness making a counter-argument for the “bigness” of Toon.

But Newcastle’s two relegations under Mike Ashley were the minor miscalculations of a tightwad owner who hoped to spend the minimal amount possible to ensure finishing at least 17th.

Everton’s majority shareholder Farhad Moshiri has scatter-gunned more than half a billion in transfer fees.

Yet Frank Lampard named a starting line-up for Sunday’s Merseyside derby which read every bit like a relegation team and played with the ambition of one.

As Everton ended up with 17 per cent possession, midfielder Allan made ONE completed pass in 73 minutes — and that was the kick-off to start the match.

And, yes, Allan is an actual Brazilian international. And, yes, Michael Keane really is a £36million England defender. And Alex Iwobi genuinely did cost £38m.

And, yes, another initial £40m was shelled out on Richarlison in a £50m deal. And, no, he really doesn’t even stand upright very often.

To those of us old and wrinkled enough to remember the days before the Premier League, Everton sliding into the drop zone so late in the season held a certain “wow” factor.

If the Goodison club do drop into the Championship, it will feel pretty seismic.

That’s based on the Toffees winning titles in the 1980s and the longevity of their 68-year top-flight status.

Would the Premier League be a poorer competition without them next season? Hardly.

For my money, the West Ham squad relegated in 2003 — which included Paolo Di Canio, Joe Cole, Michael Carrick, David James and Trevor Sinclair — was the most gifted group ever to take the plunge.

And Leeds United’s demotion the following season, amid a financial meltdown and just three years after they had reached a Champions League semi-final, was the swiftest and most stunning demise.

But if we wisely ignore debates about the “bigness” of respective clubs, it is nigh-on impossible to argue against Moshiri’s six years at Everton representing the most thorough clusterf**k in Premier League history.

The details of this extraordinary shambles have been aired here before.

Since Moshiri arrived, Everton have paid fees of more than £20m on 18 players, a list which doesn’t even include the signings of England’s all-time record scorer and a former World Cup Golden Boot winner.

Did Lampard properly consider all this before he took the gig?

Or the impressive list of managers who have tried and failed under Moshiri?

The only consolation is that nobody really regards you as a failure for long when you fail at Goodison.

Carlo Ancelotti and Ronald Koeman began the campaign as managers of Real Madrid and Barcelona.

Roberto Martinez is in charge of Belgium, ranked the best international team in Europe.

And Rafa Benitez is still adored by supporters of two of England’s grandest clubs — Liverpool and Newcastle. Marco Silva is about to win the Championship in style at Fulham.

And Sam Allardyce will never be short of offers — having turned down the chance to relegate Everton at Burnley.

With six games to go, Everton could still scrape their way to survival — and the fact they held out for 62 minutes at Anfield suggests a certain grit.

But in the very real scenario that they fall through the trapdoor, then fans of Newcastle, Leeds and West Ham should pipe down and allow Everton their moment of perverse glory.

Theirs would be the biggest car crash the world’s biggest league has ever known.

And it really doesn’t get much bigger than that.

DECLAN RICE is a world-class player, wanted by Manchester United and Chelsea, and could earn around £400,000 a week at either of those clubs.

He is undoubtedly West Ham’s most important player, as they stand on the brink of Europa League glory and a game-changing qualification for the Champions League.

Rice is effectively under contract until 2025 — and is yet to agree a new deal offered by West Ham worth around half of his market value.

West Ham’s owners might claim that offering Rice closer to £400,000 a week would break their “wage structure”.

But nobody who has ever met Rice would describe him as a prima donna and no team-mate could reasonably quibble if he earned two or three times as much as them.

Rice is exceptional. So make an exception of him, money-wise.

If not, West Ham’s golden era could fall apart.