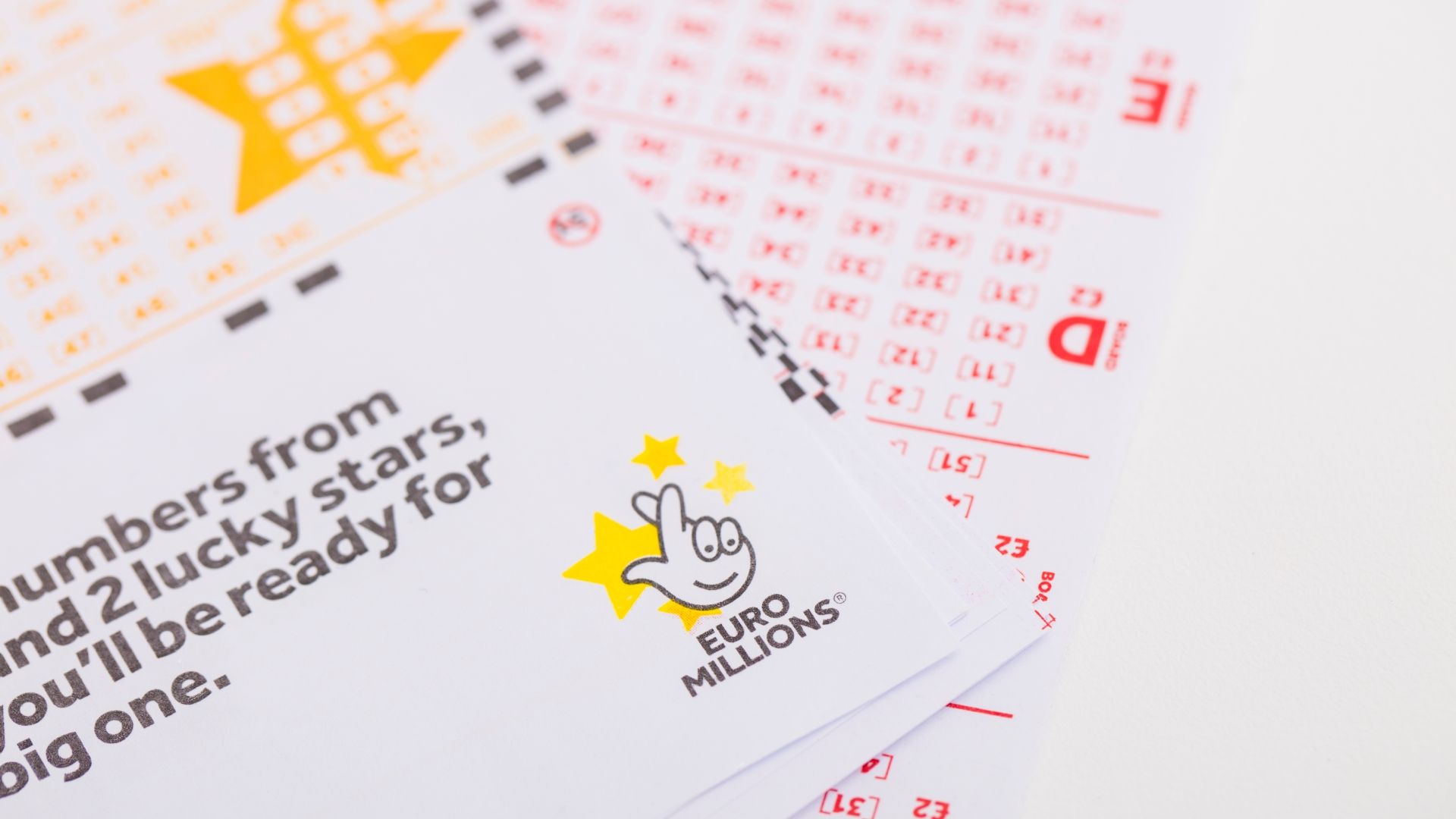 TONIGHT’S EuroMillions rollover draw stands at a whopping £114million with whoever scoops the prize becoming one of the biggest winners ever.

One lucky winner could well and truly be in the money if they correctly match the five main numbers drawn plus two lucky stars.

Players can choose their usual numbers, or take a pot-shot on the Lucky Dip.

The prize money of £114m would make any winner the eighth richest in the history of the National Lottery.

Frances and Patrick Connolly, from County Armagh, scooped just under £115m on January 1, 2019, placing them seventh on the lottery’s rich list.

Any lucy person would instantly be on a par financially with popular TV hosts Ant and Dec who have a net worth of around £62million each. 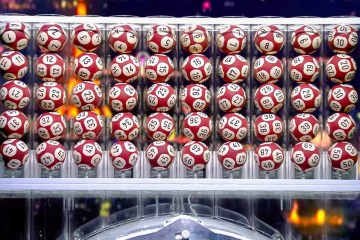 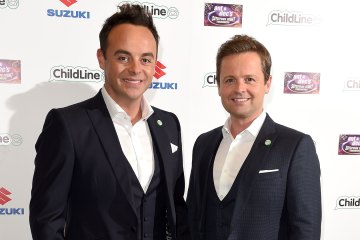 That prize was the 11th-biggest lottery win ever.

A previous UK winner who’s whole life was altered with their jackpot win was a player who wanted to remain anonymous on October 8, 2019.

The EuroMillions is played every Tuesday and Friday.

The jackpot prize changes with every draw – except when it hits the threshold of £206 million.

You can purchase your tickets during the days leading up to the draw and on the day itself.

The draw takes place in the evening and that is when the winners and losers found out if fate played in their favour or not.

The odds of winning any EuroMillions prize are 1 in 13.