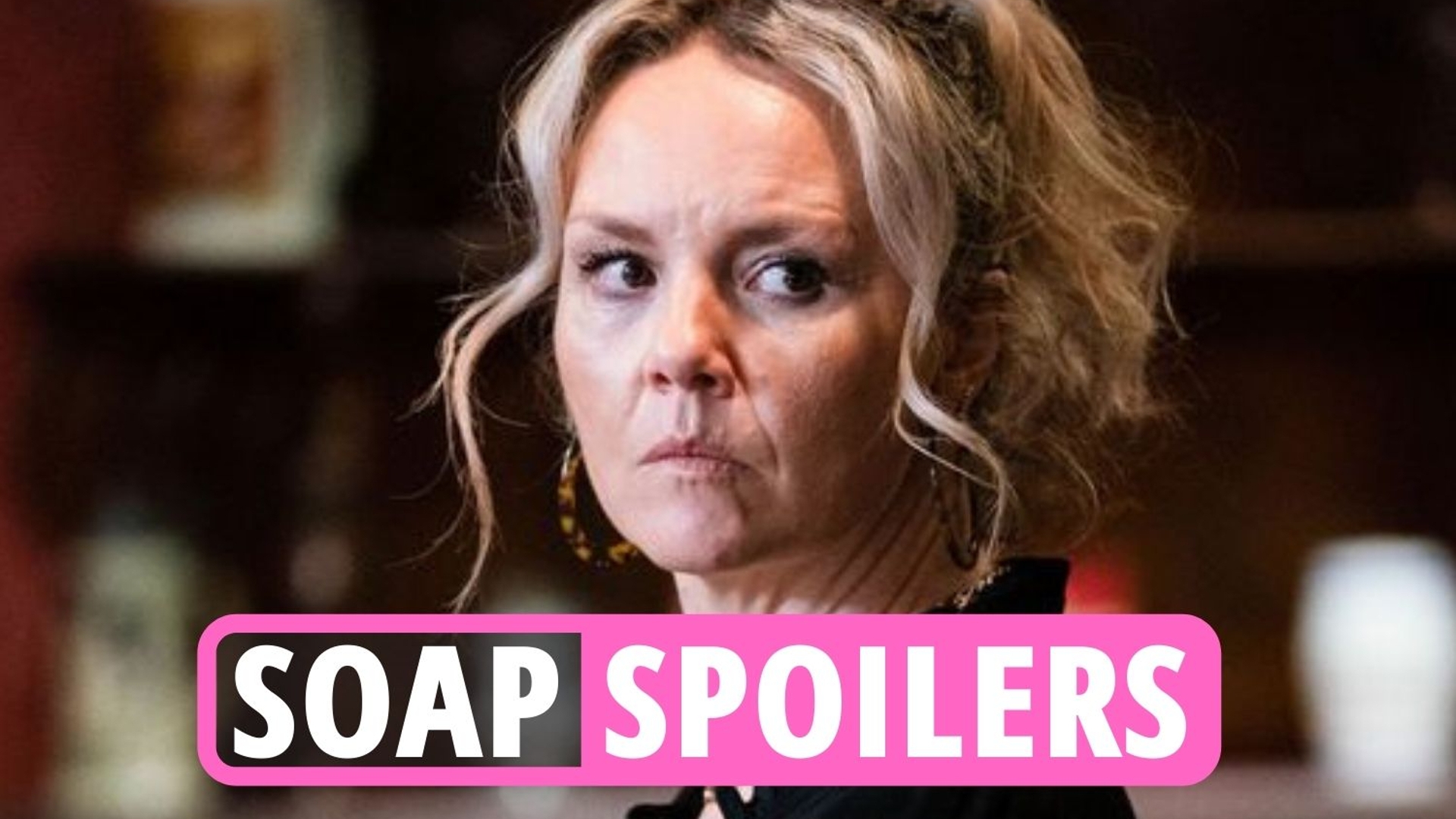 Inside the life of Coronation Street’s George

CORONATION Street’s George Shuttleworth has had fans on the edge of their seats with his latest difficult storyline.

The relatively new Cobbles character has been embroiled in a rocky romance with Eileen Grimshaw over the last few weeks.

Luckily for actor Tony Maudsley – his life away from the silver screen has been a lot less tumultuous than his time in Corrie.

The actor, 54, has appeared in a number of shows before stepping forth on the show – giving him plenty of practice for his role.

Fans of the ITV soap will no doubt recognise him from his previous Corrie role – 30 years ago – before he starred in Harry Potter.

He snagged a major role in Harry Potter’s fifth instalment, The Order of the Phoenix, back in 2007 as Hagrid’s half-brother.

The star played giant Gawp throughout the blockbuster – admitting later it was one of the toughest roles he ever played.

Tony required his own gold buggy to transport him as the half-human character due to the weight of his huge costume.

“”I played Grawp in Harry Potter: The Order Of The Phoenix, and it was one of the hardest jobs I’ve ever done,” he told Female First.

“”I was weighed down with these huge monster feet that were so heavy, that I could never get into the canteen and back in time.”

As well as Harry Potter, Tony appeared alongside Johnny Depp in film Sleepy Hollow – and embarrassingly “choked on a cigarette”.