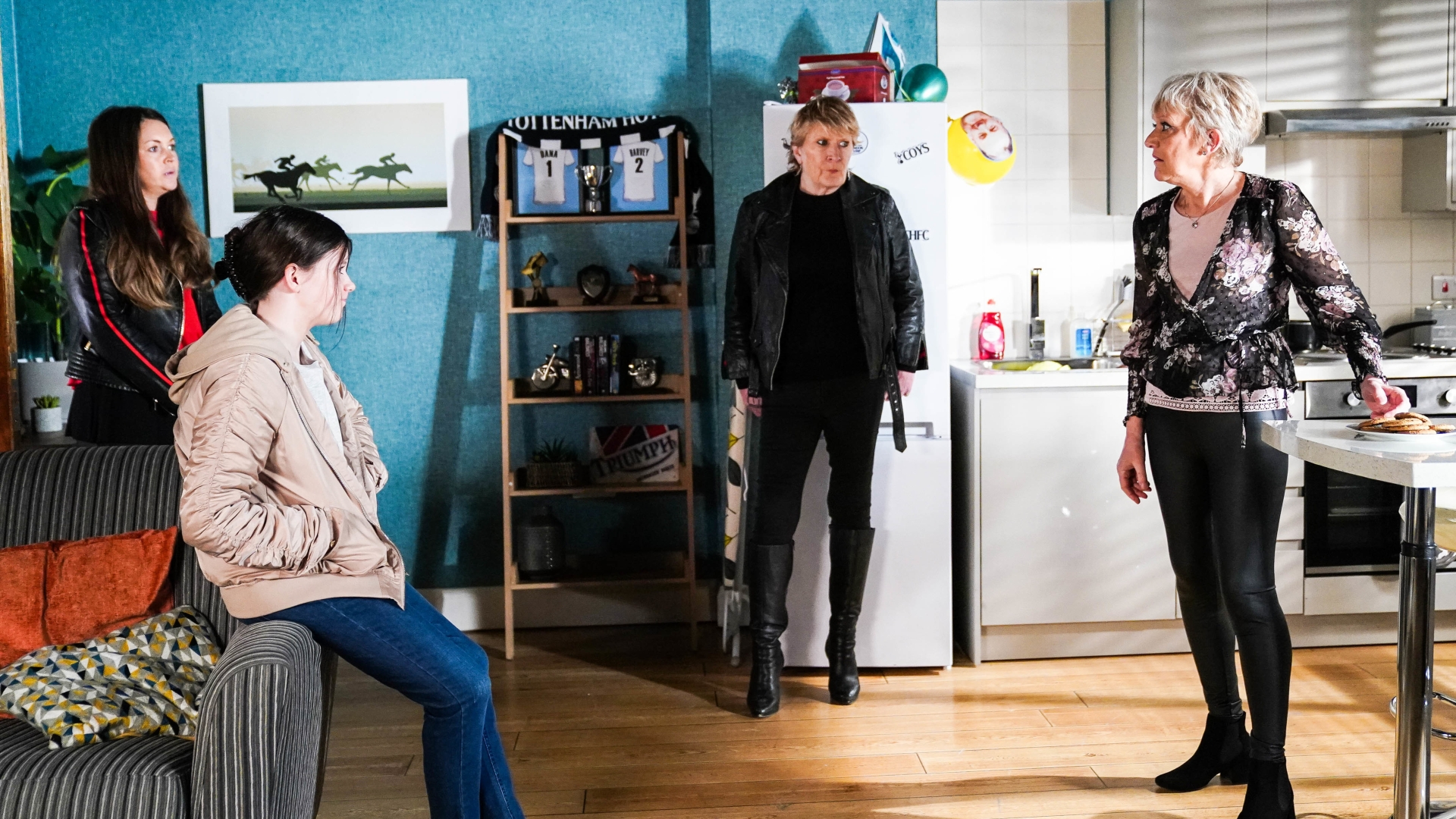 EASTENDERS viewers were left horrified as Jean Slater reported her own daughter to the police.

The cleaner – who is played by Gillian Wright on the BBC soap – has been acting out, leaving daughter Stacey (Lacey Turner) worried for her well-being.

Following yesterday’s events with Jean, Shirley Carter told Stacey they need to do something urgently and they use Lily to gain access to Harvey’s flat so they can speak to Jean.

The pair begged Jean to accept their help but she’s ordered them to leave, forcing Stacey to take drastic action.

During the commotion, Jean accidentally burned herself and Stacey used it as an opportunity to call an ambulance and said Jean did it on purpose.

Jean was furious when the paramedics arrived and denied that the burn was deliberate. 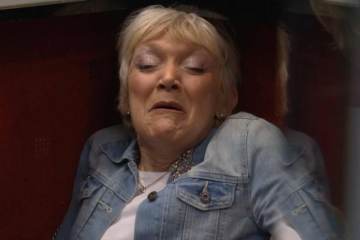 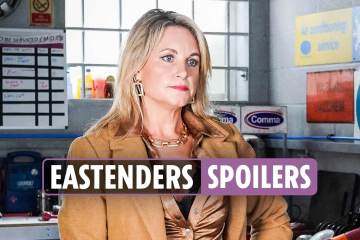 Lily is forced to come clean and told the police it was an accident – which resulted in the paramedic scolding Stacey for wasting their time.

Jean then reported her daughter to the police for harassment – despite being aware that Stacey is on probation and her complaint could land her back in prison.

Stacey was left reeling from what had happened and things only got worse when a police officer arrived to take her to the station for questioning.

One wrote: “Jane needs to get help before it’s too late. She’s really not well. So sad to see.”

Another posted: “Awful to see Jane the way she is. How can she report Stacey for harrasment? She’s just trying to help!”

A third added: “I can’t work out if Jane is a nasty human being or is just simply unwell.”