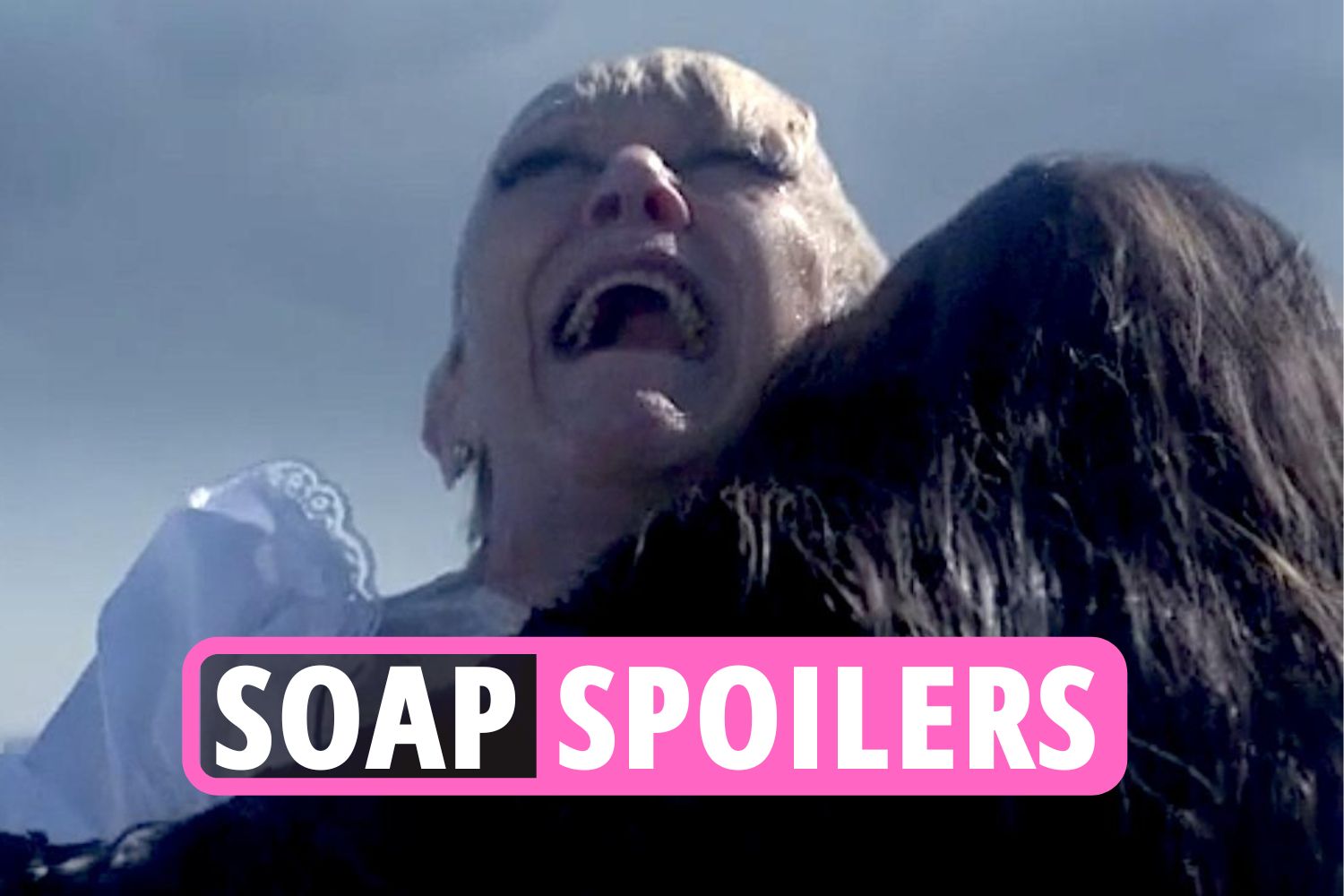 EASTENDERS fans were left in tears last night as they watched the climax of Jean Slater’s bi-polar storyline play out on screens.

Jean – played by Gillian Wright on the BBC One soap – has been going through a manic episode which has led to her having some troubling behaviours – and saw her run away to Southend.

Viewers watched the cleaner’s decline as she was shown taking on rides, eating a burger and wandering around the resort in a wedding dress, unaware Stacey and Martin were desperately trying to find her.

But in climactic scenes, the pair find Jean walking into the sea as she says: “I know I’m ill, but I’ve got important things to do Stacey, Daniel’s waiting for me. I’ve got to go now.”

She then continued to wade into the water before losing her footing and slipping under the water.

Thankfully Stacey got to her in time and pulled her to the surface, where Jean looked around and saw the dark grey clouds above her and with some realisation as to what had just happened, she let out a wail of pain.

One said: “SOBBING at tonight’s Eastenders episode, Jean played her part so well”, while another commented: “This Eastenders storyline with Jean is heartbreaking”.