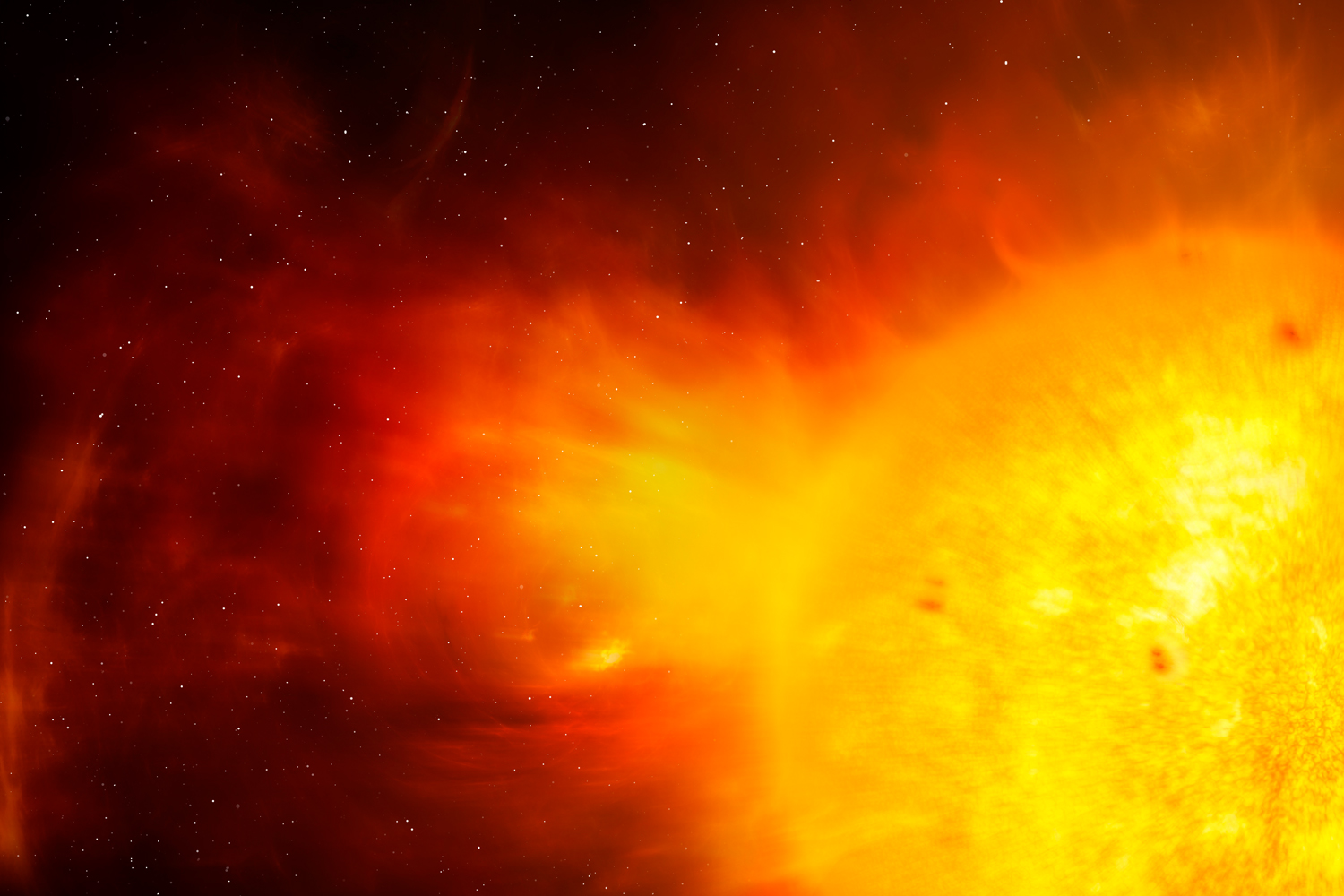 RADIO blackouts in Asia and Australia were recently triggered by a double solar eruption.

Two solar flares erupted from a sunspot and hit Earth’s magnetic field causing some radio disturbance, according to space experts.

All solar flares that hit Earth are graded based on the severity of their impact.

‘M-class’ solar flares have the ability to cause radio blackouts.

Fortunately, M1 flares aren’t supposed to do much damage.

The blackouts in Asia and Australia are now said to be fixed.

The Earth’s magnetic field helps to protect us from the more extreme consequences of solar flares.

A flare from the Sun is basically a stream of electromagnetic radiation particles, which can interact and react with the particles in Earth’s protective layers.

Weaker solar flares are responsible for auroras like the Northern Lights.

Those natural light displays are examples of the Earth’s magnetosphere getting bombarded by solar wind, which creates the pretty green and blue displays.

However, the Sun can also emit flares called ‘coronal mass ejection’, or CME, which are far stronger than an M-class solar flare.

In 1989, a strong solar eruption shot so many electrically charged particles at Earth that the Canadian Province of Quebec lost power for nine hours.

Solar flares may cause issues for our tech on Earth but they could be deadly for an astronaut if they result in injury or interfere with mission control communications.

The Sun is currently at the start of a new 11 year solar cycle, which usually sees eruptions and flares grow more intense and extreme.

These events are expected to peak around 2025 and it’s hoped the Solar Orbiter will observe them all as it aims to fly within 26 million miles of the Sun.