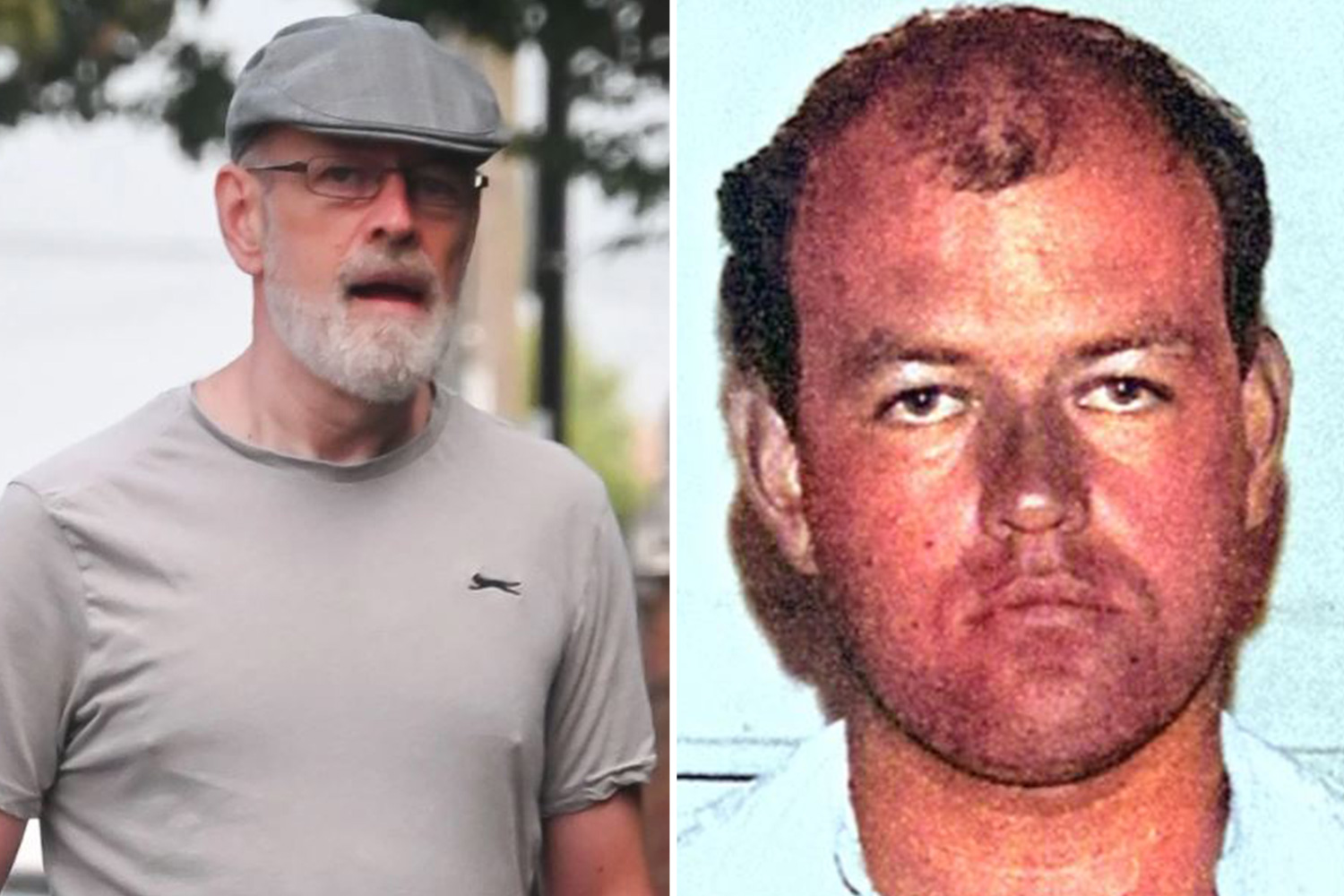 DOUBLE child killer and rapist Colin Pitchfork is being considered for release again after being recalled to prison over “concerning behaviour.”

The monster, 61, was arrested by cops in November after “concerning behaviours” – including a bad attitude – prompted his arrest.

Cops took him to a police station for processing just two months after his first taste of freedom in 33 years.

His record meant he had to wait for a full Parole Board to rule on whether he was fit to be freed again.

The Parole Board has now confirmed that a hearing is expected to take place this autumn.

Pitchford could be refused his release, or he could be granted release or moved from a closed prison to an open prison. 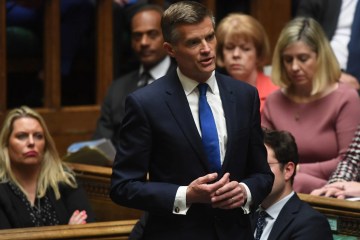 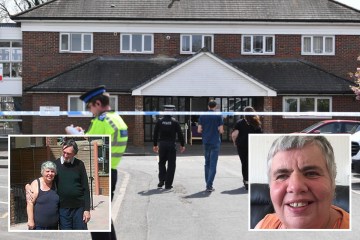 South Leicestershire MP Alberto Costa, who campaigned against Pitchfork’s release, said: “As my constituents will know, I have long held very serious concerns about the threat to public safety still posed by Pitchfork, and as ever, I will continue doing all I can to oppose his release.

“Given Pitchfork’s recall to prison after only a matter of weeks following his release on licence last November, it is quite clear that he still presents a very real risk to my constituents and the general public.”

The MP spoke to the chief executive of the Parole Board – who confirmed that the oral hearing on Pitchfork’s future would take place in the autumn.

He added: “It was also confirmed to me that Pitchfork is very likely residing in a closed prison at present, and that he will likely remain there until his parole hearing takes place.”

The Parole Board’s release rate is one in four.

In September last year, we pictured Pitchfork out on release for the first time.

He had been driven from Leyhill open prison, near Tortworth, Gloucestershire, under cover of darkness to the hostel in the South of England.

The beast was settled into the facility, introduced to other residents and shown round by staff.

He was warned to abide by his 43 licence conditions – and told he could be returned to jail if not.

Lynda’s younger sister Rebecca Eastwood, 40, said: “It only took nine weeks for him to breach his conditions – which doesn’t surprise me in the slightest.

“The first question I asked probation was ‘has anybody been hurt?’

“My biggest fear was that he had struck again.

“They told me it’s linked to his behaviour – he’s been acting a bit shady and they’ve not liked it. They thought he was up to something.

“I’m absolutely made up that he’s back inside and no one has been harmed.

“He’s going to get re-evaluated now within 28 days. I just hope they see sense and don’t make the same mistake again.”

Cops asked 5,000 men to provide a DNA sample, but Pitchfork persuaded a pal to give one on his behalf.

He was finally arrested in 1987 after the friend was overheard bragging about the scam.

And he became the first criminal ever convicted of murder based on DNA evidence at his trial and was jailed for 30 years.