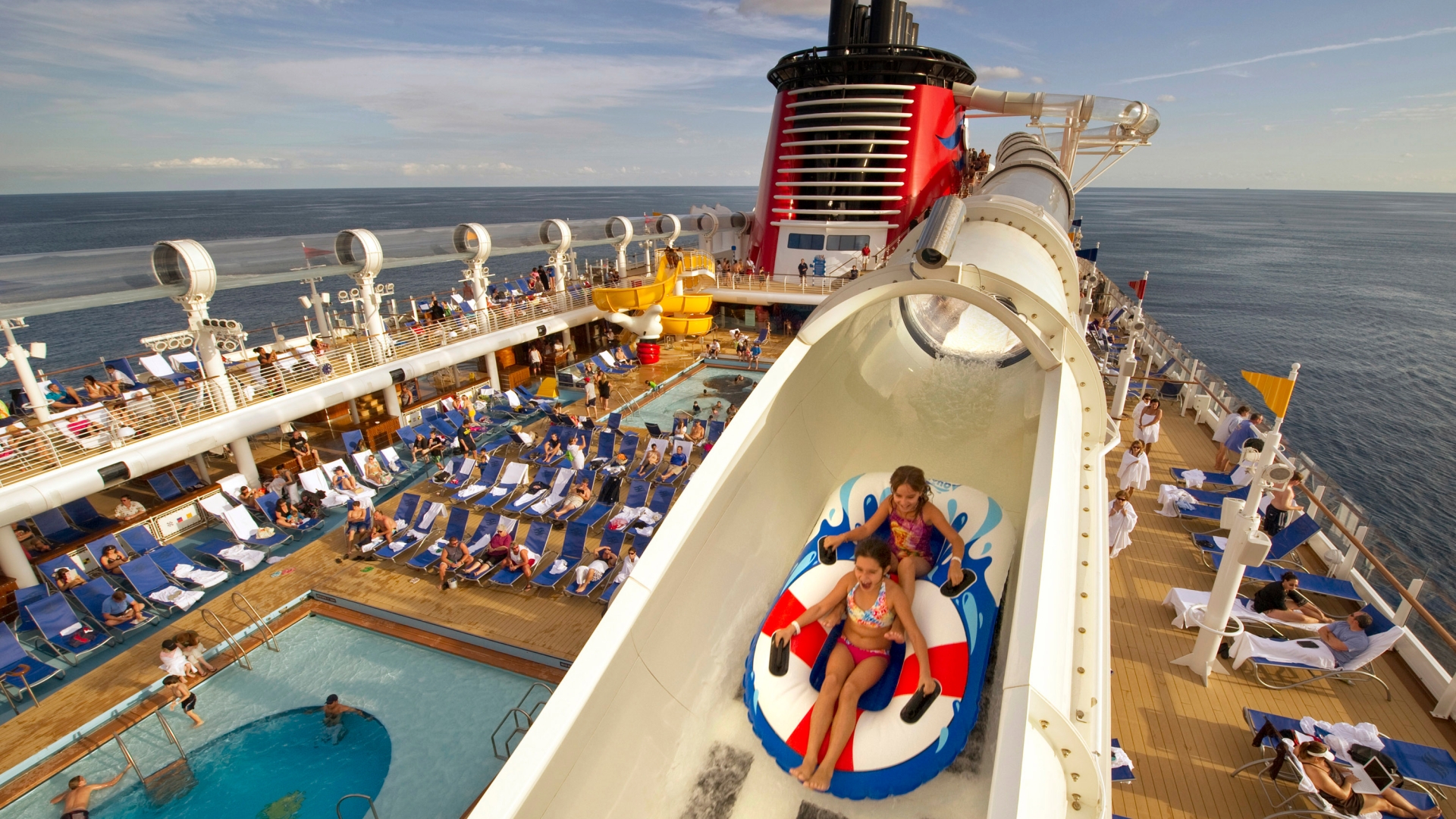 DISNEY has announced its first ever summer cruise season to take place in Europe.

In 2023, the Disney Dream ship will sail around a number of destinations in Spain, France and Greece – and it will even depart from the UK.

The Disney Dream summer trips will range from four to 11 nights, departing from Barcelona and stopping off at places including Rome, Santorini and Mykonos.

And from late summer and early autumn, sailings will take place from Southampton in the UK, with destinations including Spain, France, Norway and Iceland.

Bookings for the 2023 itineraries go on sale from May 9, but are expected to be popular so you will have to be quick.

Prices for the Disney Dream 4-night cruise from Southampton to Spain start at £2,024 for two adults sharing an interior cabin. 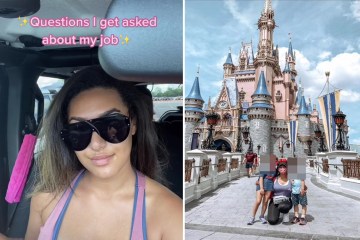 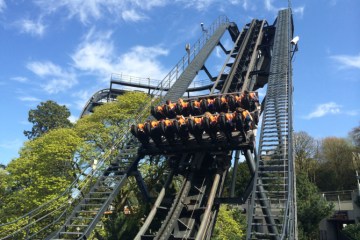 The Disney Dream is one of the newer Disney cruise ships, often sailing from Florida to the Bahamas.

Guests can also watch a Broadway musical production of the Disney classic, Beauty and the Beast, on-stage, one of the best in the world.

Children will be enchanted by the Bibbidi Bobbidi Boutique where young princesses and pirates can get a Disney style makeover to become their favourite character.

We recently went onboard the Disney Magic cruise ship off the coast of the UK – here is what you can expect from it.

And Disney’s newest ship, Disney Wish, is launching this year.

The new ship will be similar in size to the Disney Fantasy and Disney Dream, with 1,250 guest rooms and capacity for 4,000 passengers on the ship.

It isn’t the only new cruise liner, with plans for an additional two to join the fleet in the next few years.

Cruisers have shared their top tips for getting the most out of your voyage, including what to pack to where to stay.

If you suffer from seasickness, then experts have also revealed the best rooms to book to prevent it.