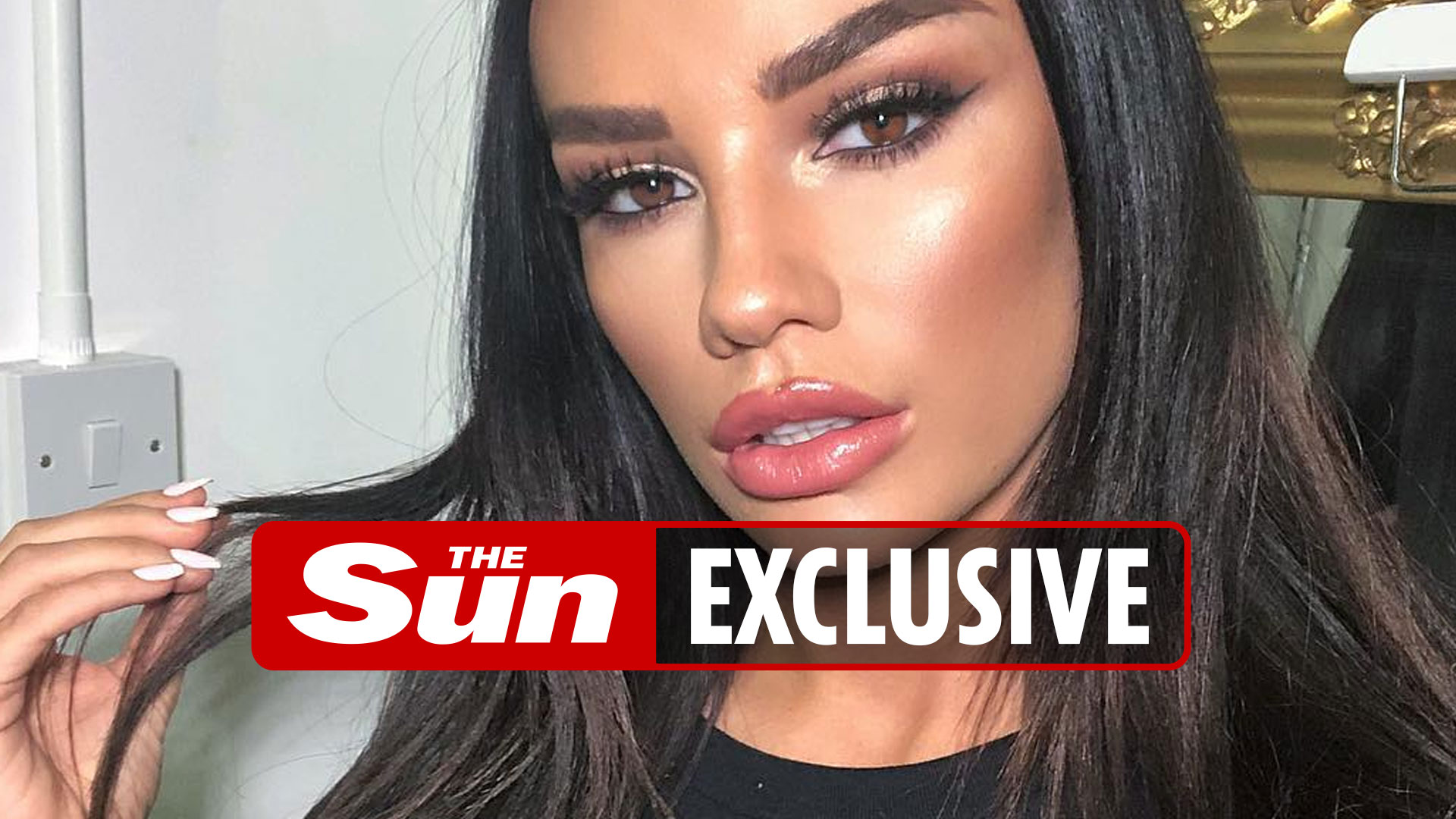 DELE Alli’s model ex has been enjoying secret dates with a club owner who once starred on MTV’s Ex On The Beach.

Ruby Mae, 24, turned up, wearing a Mona Lisa T-shirt, in one of Adam Gabriel’s Instagram posts.

Reports had suggested Ruby was close to Towie’s Pete Wicks, 33, after they were seen on a night out in Mayfair on Monday.

But a source said Ruby “has the hots” for Adam, who runs Tape London.

They added: “They’ve kept the romance under wraps, mostly not to upset Dele.

“But they have been getting serious.” 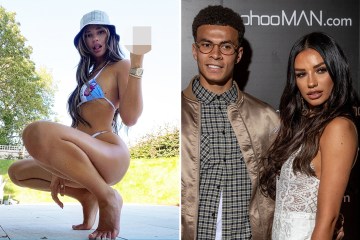 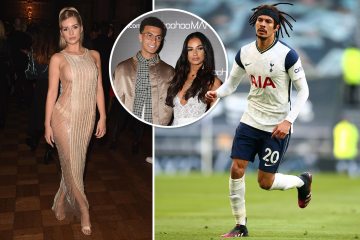 Everton’s Dele, 26, was said to be “gutted” by the split — she moaned about him playing Fortnite.