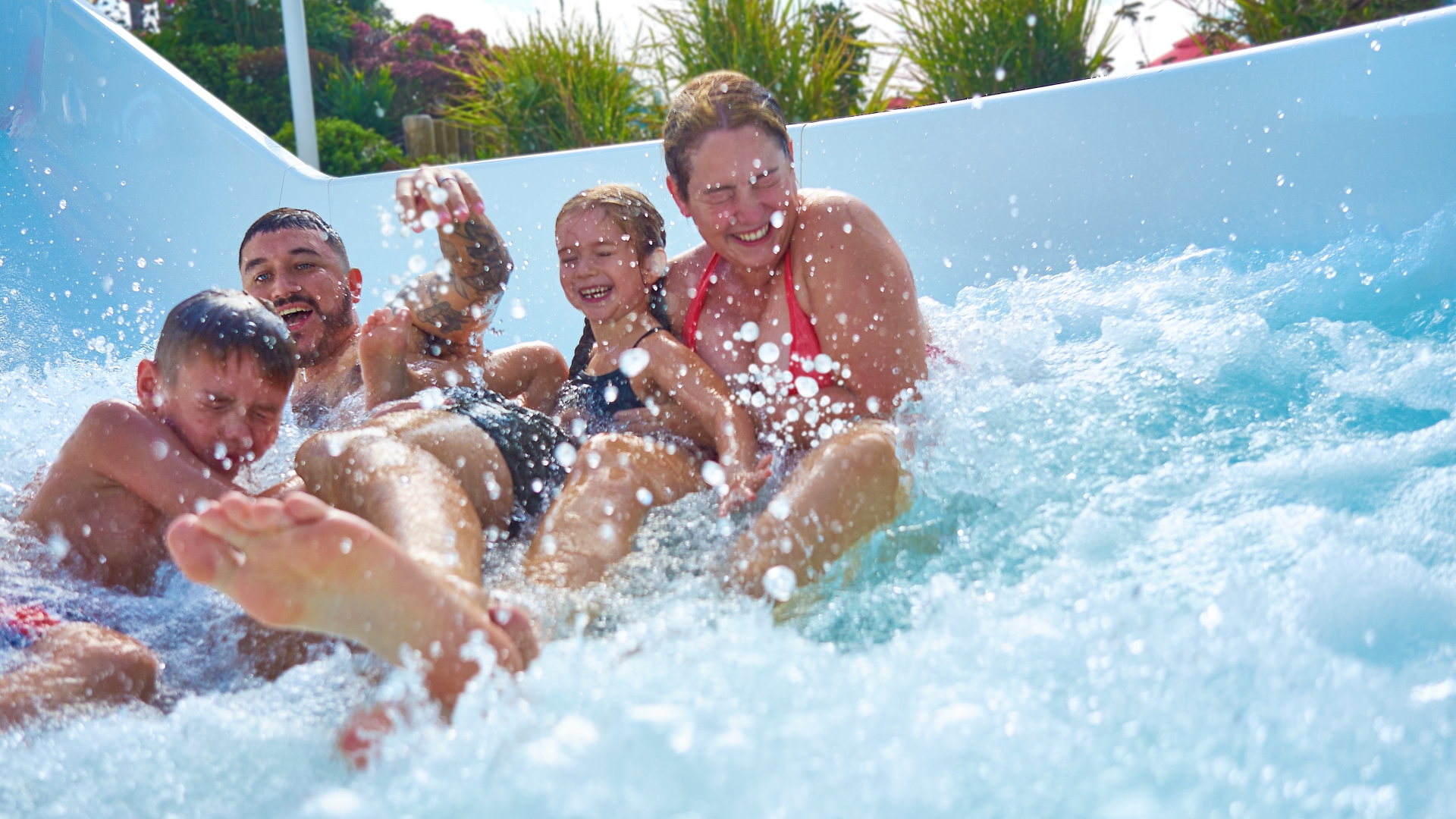 A SAVVY dad has revealed how to bag a bargain Butlin’s break for just £6.50 per person a night.

That clocks in at a saving of more than £550 for a family trip.

Matthew had found the deal for a Silver room, which can sleep up to six people with three bedrooms, one with a double bed and two rooms with twin beds.

The dates he had selected were for June 13 through to June 17, a four night break, which works out to just £6.50 each, per night. 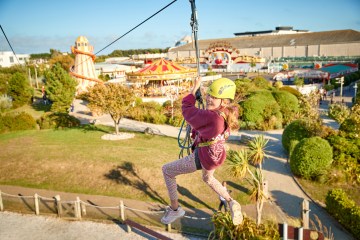 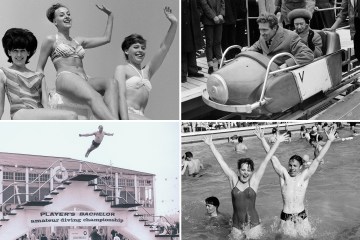 The dates are for the Showtime Midweek break, featuring performances from Peppa Pig and PJ Masks.

Families were impressed by the huge saving on the Facebook group, with many sharing their own bargains.

One social media user commented: “They do for May too at Bognor Regis, we booked for two adults and a two-year-old for five days, total cost was £350 including dining plan, but used our Clubcard vouchers and only paid for the dining plan. £143 for the whole break!”

Another put: “Took my niece for a midweek break last month and paid £70!

“Absolute bargain, booked in again to go next year. She had the best time.”

A third person wrote: “We have just come back from Butlins at Minehead, it was utterly fantastic!

“Shows were all free, majority of activities are free, there are some to pay for but it’s not extortionate.”

Butlin’s launched its 2023 holidays this week starting from just £59 – working out to less than £15 each.

Prices start at £59 based on family of four sharing in Bognor Regis at £14.75 per person.

The cost includes accommodation, all live shows and headline acts, access to pools with water slides, unlimited rides on the fairground, outdoor playgrounds and much more.