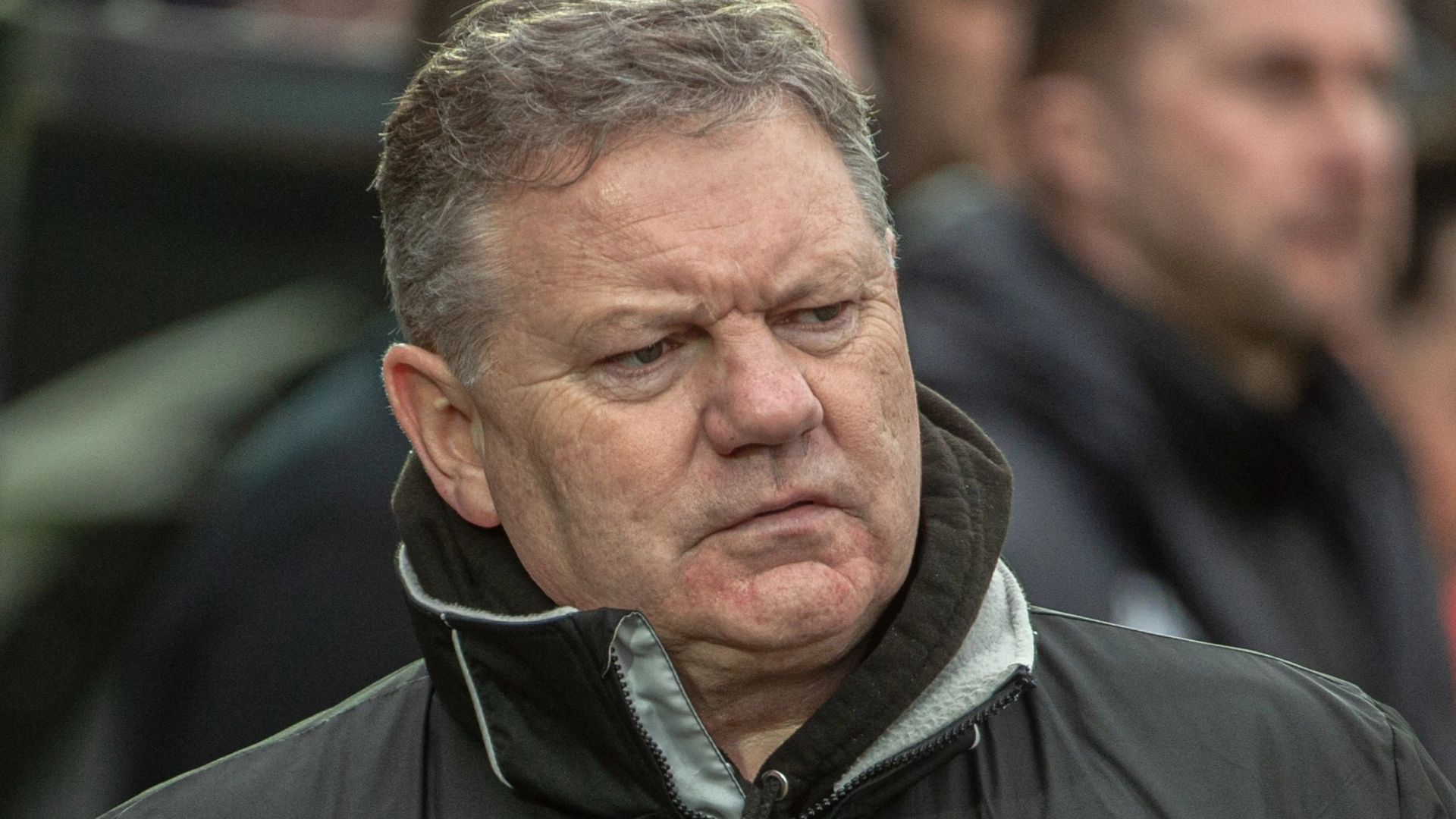 CRAWLEY TOWN have suspended manager John Yems amid accusations he used racist language towards his own players.

The club were made aware of the allegations on Friday night.

And they released a statement at 7.20am this morning to confirm the immediate action taken.

“We take these allegations seriously and, effective immediately, have suspended him indefinitely as we investigate and consider further punitive action.

“Let us be clear: Crawley Town Football Club stands behind our players, employees and supporters, and we will never tolerate racism or discrimination of any kind.” 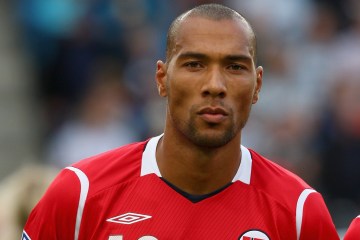 As reported by the Daily Mail, a group of Crawley players raised complaints over Yems’ conduct, initially to the PFA.

This was escalated to the FA who have opened an investigation.

The football governing body’s disciplinary department will decide whether to charge Yems with a breach of rule E3, which prohibits discrimination against another individual’s protected characteristics such as race, colour, religion, sexual orientation or disability.

His side – who featured TV celebrity Mark Wright – stunned Leeds 3-0 in the FA Cup last season.

They head to play-off chasing Mansfield this afternoon but Yems will not be at Field Mill.