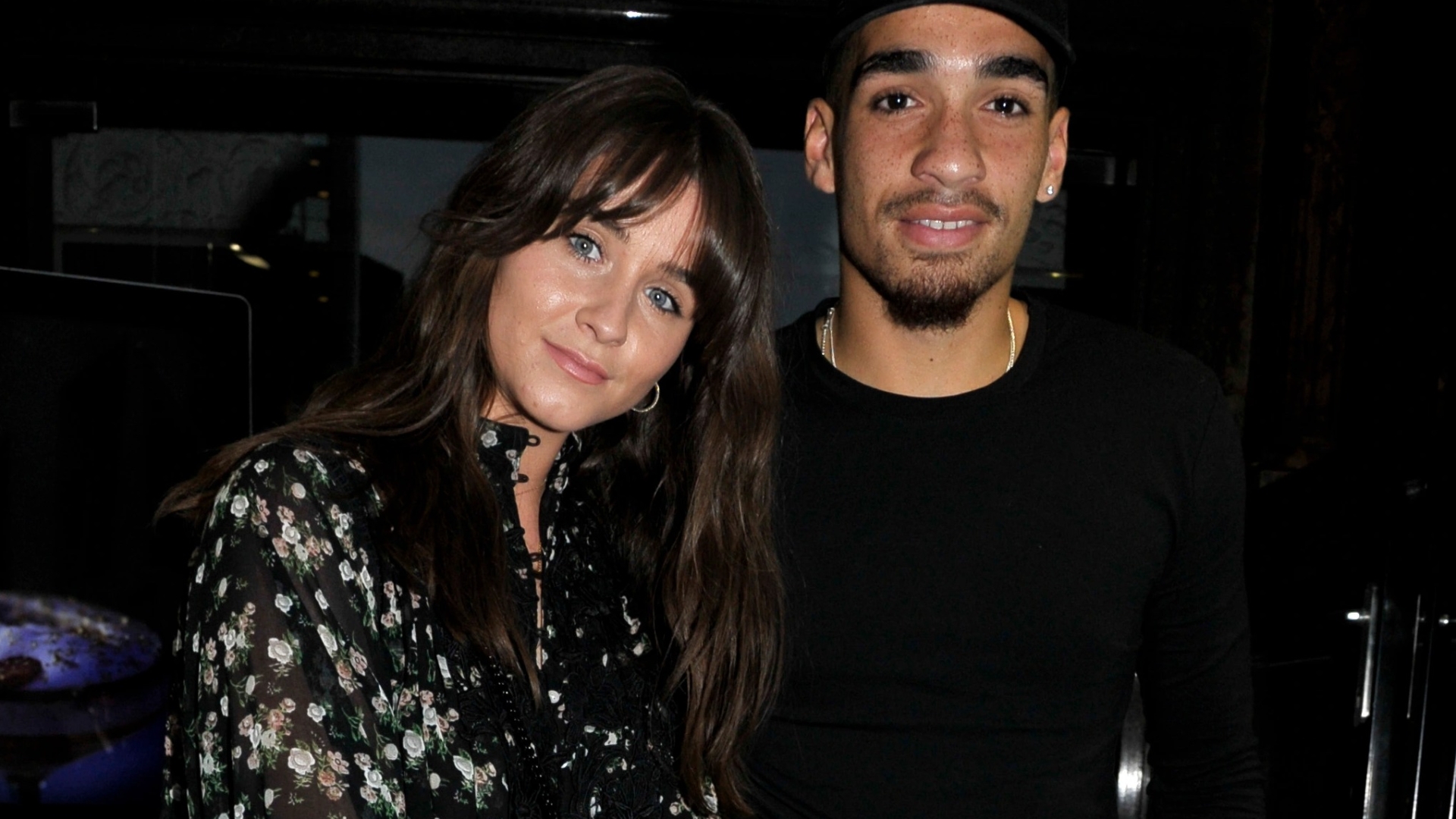 The 29-year-old star shared the news on Instagram after welcoming her second child with Kean last year.

Brooke, who plays Sophie Webster on Corrie, posted a video showing a drawing of handprints on paper, with the words next to the outline of her hand with a ring, “Mrs Bryan to be”.

The star captioned her post: “Coming Soon… The Bryans 💍💒”

In the summer of 2016 she confirmed that she was in a relationship with Kean, having previous dated another footballer, Josh McEachran.

The couple welcomed baby Monroe last May, and were already mum and dad to toddler Mexx. 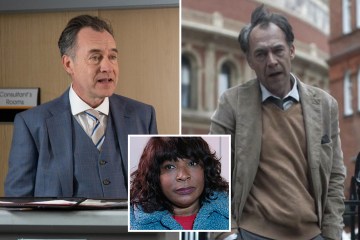 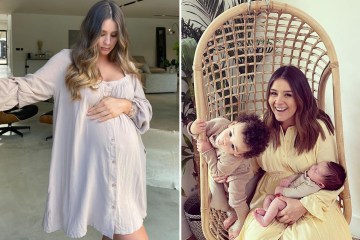 It comes as the Corrie favourite ruled out making a return to the Cobbles.

Brooke said: “The boys need me at the minute, I haven’t got the commitment in me to say to Corrie ‘let me come back’.

“Corrie was and is very full-on when you’re busy and it makes me laugh because I know everyone has kids, but I’m like: ‘I’ve got kids so I can’t come at that time. I’ve got kids.’”

Brooke took a break from Weatherfield in 2019 when she was expecting her first child, Mexx, two.

She fell pregnant again with Monroe, now nine months, shortly after meaning she now has two kids under two with her partner of six years.