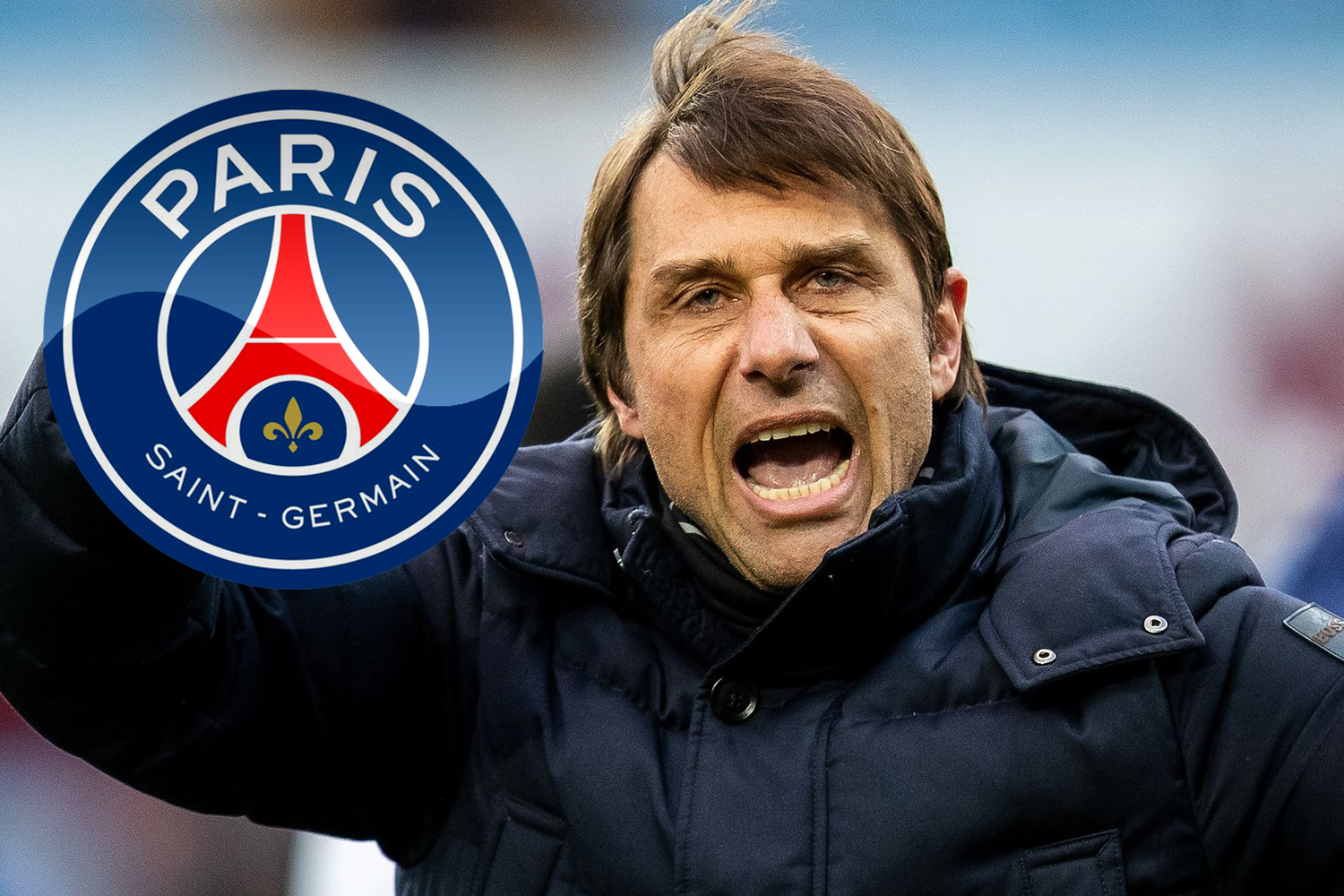 ANTONIO CONTE is “dreaming” of a summer move to Paris Saint-Germain, according to sensational reports in France.

The Tottenham boss is currently embroiled in a tight top four battle with the North Londoners.

But according to Le Parisien, Conte is already “dreaming” of life in the French capital next season.

The report adds that the Italian is already “looking for a new challenge” – despite having publicly committed himself to Spurs next season.

Conte, 52, said last month: “For sure at the moment there is only one truth – I am committed to this club for another year.

“The club wanted this type of situation and I accepted it because it was good to get to know each other. 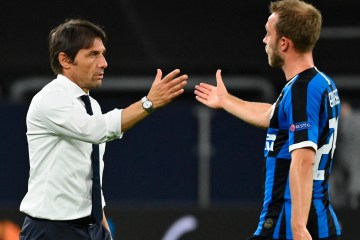 “After four months I think the club have understood the way I want to work and I understand the club.

“We have three more months till the end of the season to continue to improve our knowledge of each other and then to find the best solution for both.

“I can tell you that I am enjoying working for this club and I would like to fight for something important for this club.

“For sure it is true that I would like this – to fight for the future, to fight to be competitive, to fight to win and not only to finish fourth in the league, because I repeat, that is not my ambition.

“My ambition is to be competitive and to fight to win.

“I want this and I know my heart, my soul, my mind wants these things. I hope myself and the club match each other in this situation.”

The Argentine has virtually wrapped up the Ligue 1 title, but his side’s Champions League collapse against Real Madrid looks almost certain to have cost him his job.

PSG’s “priority” is claimed to be Zinedine Zidane, although the Marseille-born former Madrid boss would rather succeed Didier Deschamps as France boss.