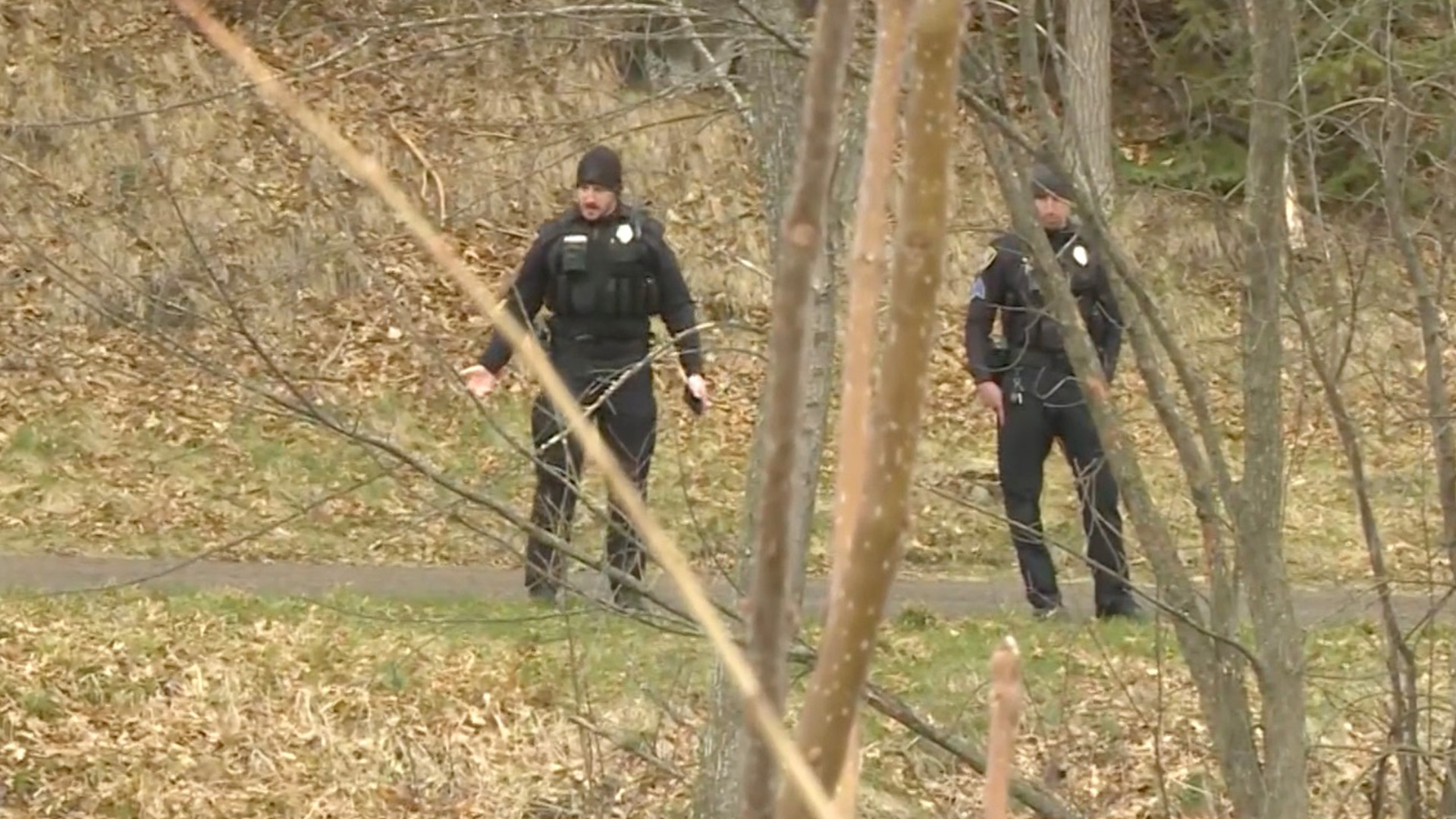 THE body of a missing 10-year-old was found in Wisconsin on Monday morning, as police have now ruled her death a homicide and warned the community that there may be a danger to the public.

Illiana “Lily” Peters was reported missing on Sunday by her father after she failed to return from her aunt’s house.

Peters was a fourth-grader at Parkview Elementary in Chippewa Falls, Wisconsin.

The administration at Parkview is now recommending that parents walk their children to and from school, and not let them walk alone.

“By now, you have most likely heard about the tragic incident that occurred last night into today, claiming the life of a CFAUSD student,” the school’s superintendent Jeff Holmes said in a statement to parents.

“We feel that it is important for you to know about what we may share at this time. We do not plan to formally announce what happened, as we are not privy to those details – we believe that law enforcement needs to be the ones to decide what or how much to share in that regard.“

Peters’ father reported her missing after she didn’t arrive home. She was supposed to be walking home from her aunt’s house, to the 50 block of East Birch Street, but she wasn’t found in the area.

Her bike was found abandoned near her aunt’s home near a walking trail at the Leinenkugel’s Brewery parking lot.

Drones and K9 teams searched the area after dark Sunday night, and Peters’ body was discovered around 9.15am Monday morning.

Her body was found in a wooded area by the Duncan Creek Trail.

In a press conference Monday morning, Chippewa Falls Police Chief Matthew Kelm confirmed that Lily’s body had been found in the woods.

“The Chippewa County Coroner’s Office has now confirmed that this is the body of Iliana Peters, he said. “At this point, we are considering this a homicide investigation.”

He added that there were no arrests at the moment and encouraged people to contact police if they had any information.

Kelm also said people should “maintain a state of vigilance as there may be a danger to the public.”

He said that first responders have been “tremendously impacted” by the case.

Anyone with information is asked to contact the Chippewa County Dispatch Center at 715-726-7701 and select Option 1.