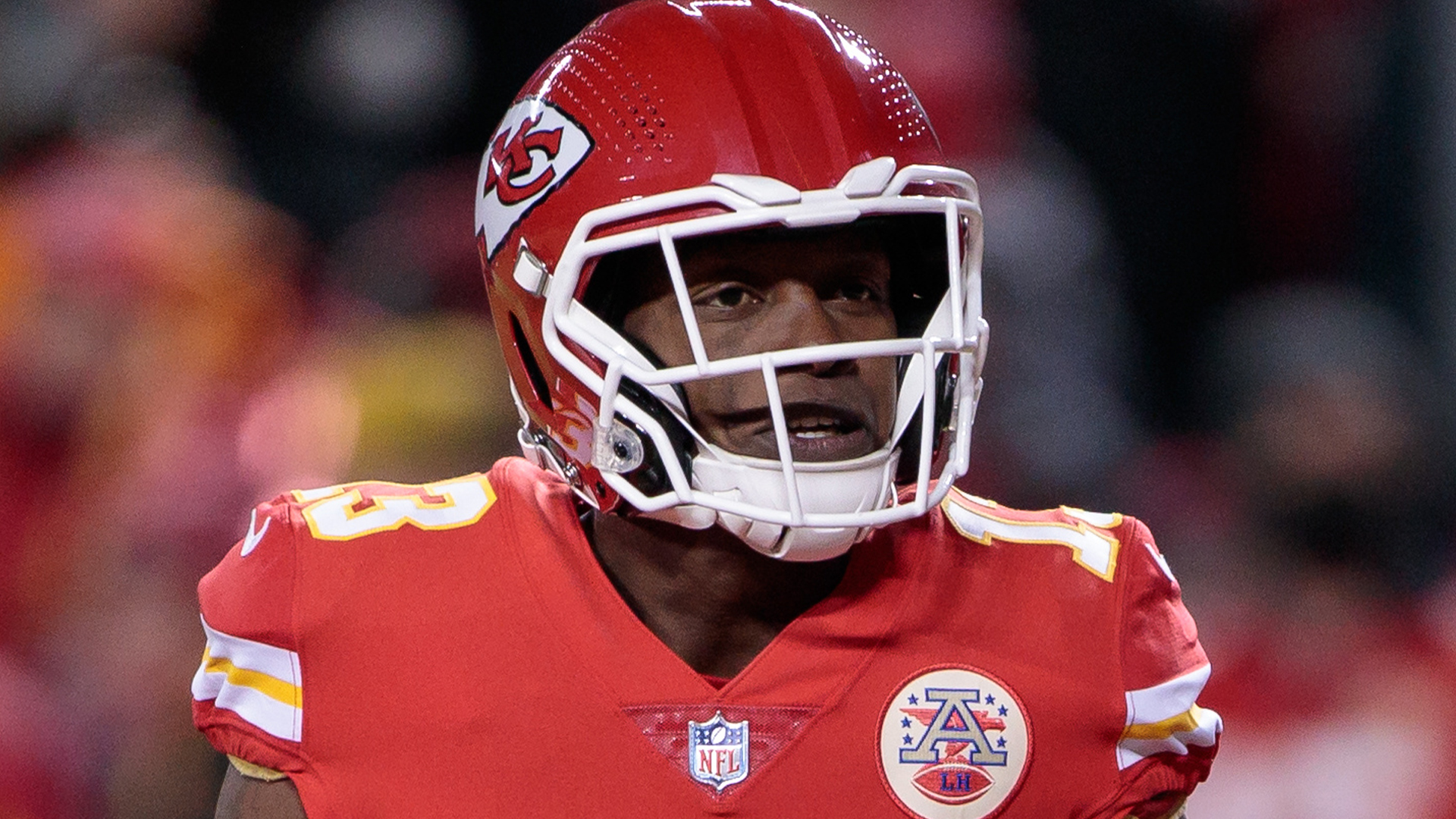 WIDE receiver for the Chicago Bears, Bryon Pringle, was arrested in Florida Saturday after police said he was driving in his sports with a suspended license.

Pringle, 28, was arrested by Florida Highway Patrol for doing doughnuts in his 2016 Dodge Challenger SRT Hellcat on a public road with a child in his car.

According to TMZ, the athlete had been uncooperative and “verbally confrontational” with police during the stop.

The vehicle had two passengers aside from Pringle, who was in the driver’s seat. An adult male was in the passenger side and a male child was in the backseat.

Pringle’s license came back suspended after police ran it, prompting them to take him into custody. He has been charged with Reckless Driving and driving on a suspended license.