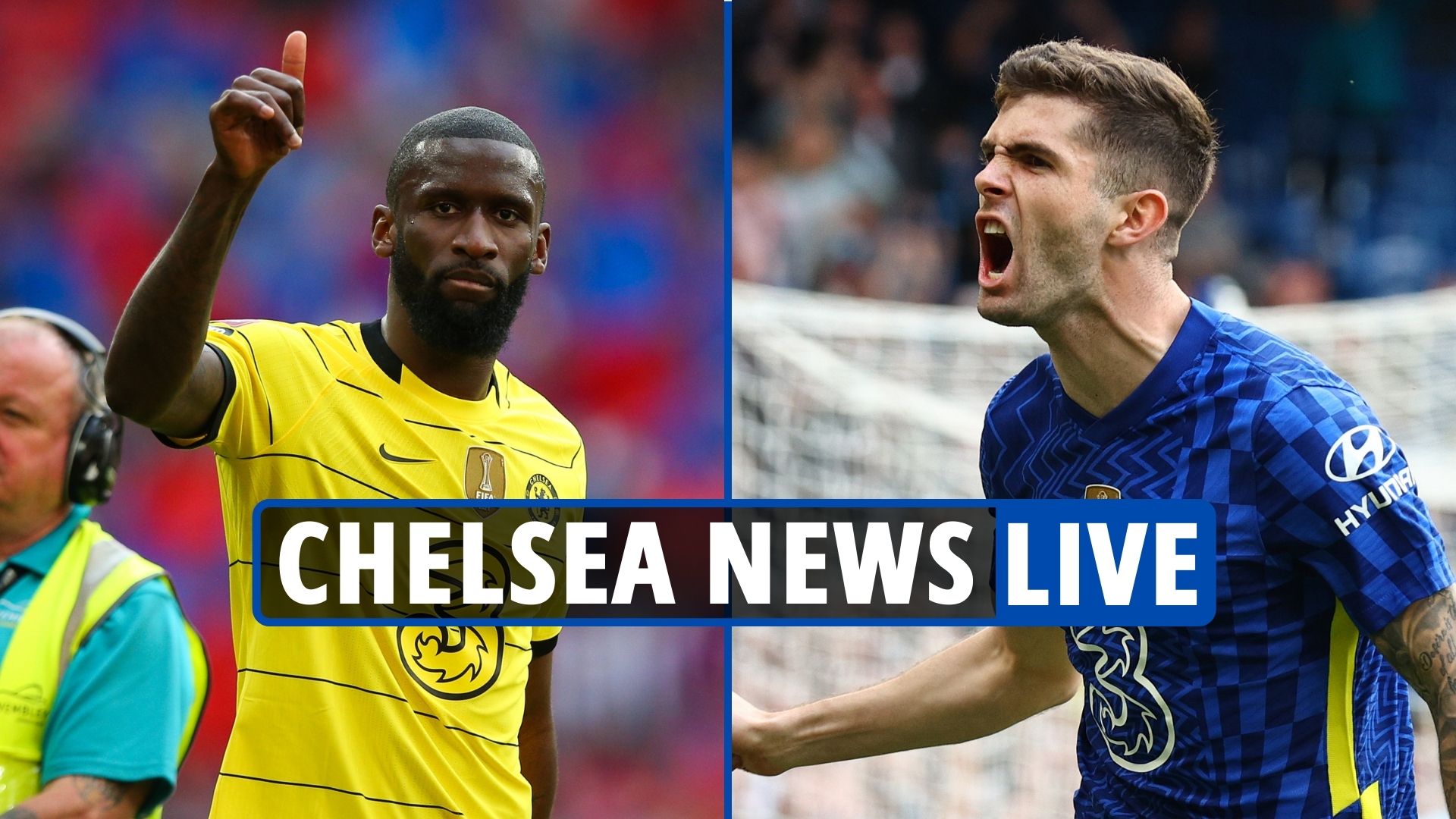 A billionaire in the running to buy Chelsea FC was once accused of inappropriate sexual behaviour.

Hansjorg Wyss, 86, faced allegations over an incident said to have taken place in a hotel room in 2011.

He is part of the Todd Boehly consortium, being advised by ex-Chancellor George Osborne.

Jacqueline Long, 70, reported Wyss to the police in Morristown, New Jersey, it was confirmed by the prosecutor’s office.

No charges were brought against him.

The businessman — said to be worth £3.9billion — reached a settlement with her.

Antonio Rudiger will walk away from Chelsea and reveal who he will join as a free agent next week, according to reports.

The German international is out of contract at the end of the current campaign, and is no nearer to sorting out a new deal.

The Athletic report that failure to tie Rudiger down to a fresh contract before Roman Abramovich was sanctioned in the UK has ultimately cost them.

Now, Rudiger has proposals from a host of Europe’s top clubs worth £300,000-per-week, which the Blues can’t match.

Real Madrid and PSG are just two of the clubs rumoured to be interested in acquiring his services.

AC Milan have reportedly turned down the opportunity to sign Romelu Lukaku.

The Serie A league leaders have been linked with a move for the out-of-favour Chelsea striker.

However, according to Gazzetta dello Sport the club chose to sign Divock Origi instead.