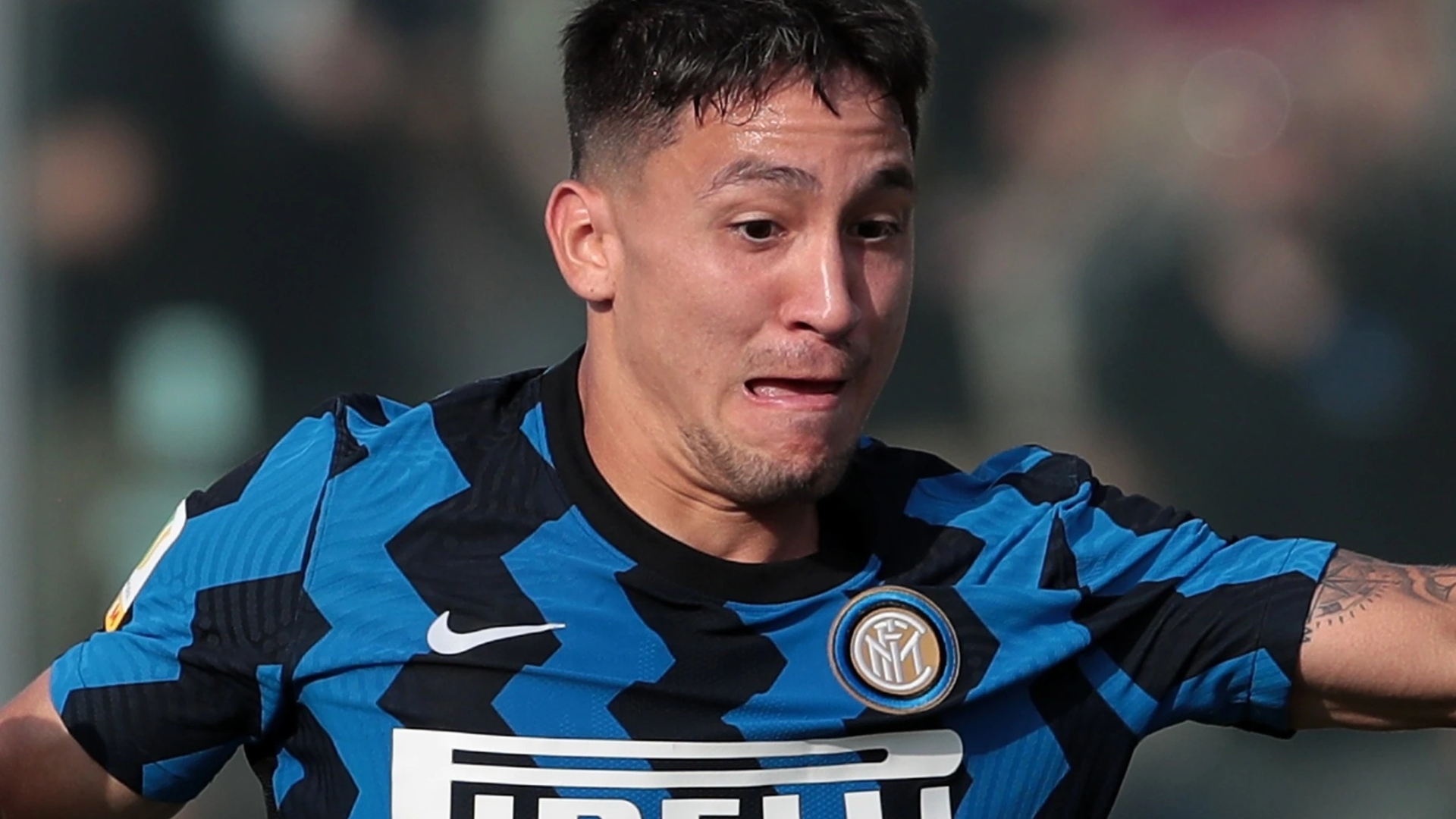 CHELSEA and Tottenham are braced to do battle for Inter Milan hot-shot Martin Satriano whose been compared to Zlatan Ibrahimovic.

The 6ft 2in striker, 21, has been in rare form whilst on loan with Ligue 1 side Stade Brest this season – netting four goals in just 12 appearances across all competitions.

The youngster made his debut for Inter this season – making three appearances before being shipped out on loan to Brest in the January transfer window in order to aid his development.

And Satriano’s impressive displays have caught the attention of London rivals Chelsea and Spurs who are both prowling for attacking reinforcements this summer, The Mirror claim.

The Blues are bracing themselves for the departure of Romelu Lukaku who is keen on a return to Satriano’s parent club Inter.

In December, the Belgian striker voiced his desire to play for the Italian giants whom he left to join Chelsea for a record £97.5million last summer. 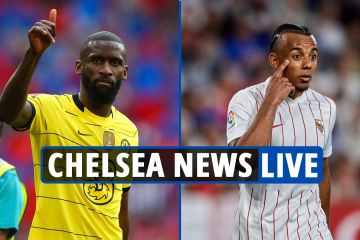 And the Stamford Bridge faithful feel the same as Lukaku after witnessing his sharp decline in form in recent months.

Lukaku’s Blues counterpart Timo Werner has also been linked with a move away from West London – with Borussia Dortmund, Juventus, and AC Milan keeping tabs on the beleaguered German.

Over in North London, Spurs are planning for life without main striker Harry Kane.

Kane’s been revitalised under Spurs boss Antonio Conte this season.

But the ambitious England captain wants to win trophies and is ambiguous on his chances to do so with Spurs.

And Kane’s desire to leave White Hart Lane will most certainly be exacerbated if Conte’s club fail to make the Champions League this season.

The 30-year-old’s exit will create a void in Tottenham’s strike force that they reckon Satriano can fill.

It’s not the first time Spurs have been linked with the Uruguayan whiz-kid.

At the start of last year, they were locked in a battle with Arsenal who were also chasing Satriano.

However, Spurs will have to fend off interest from French sides Lille and Marseille who want Satriano too after witnessing the havoc the youngster’s causing in Ligue 1, the report also states.