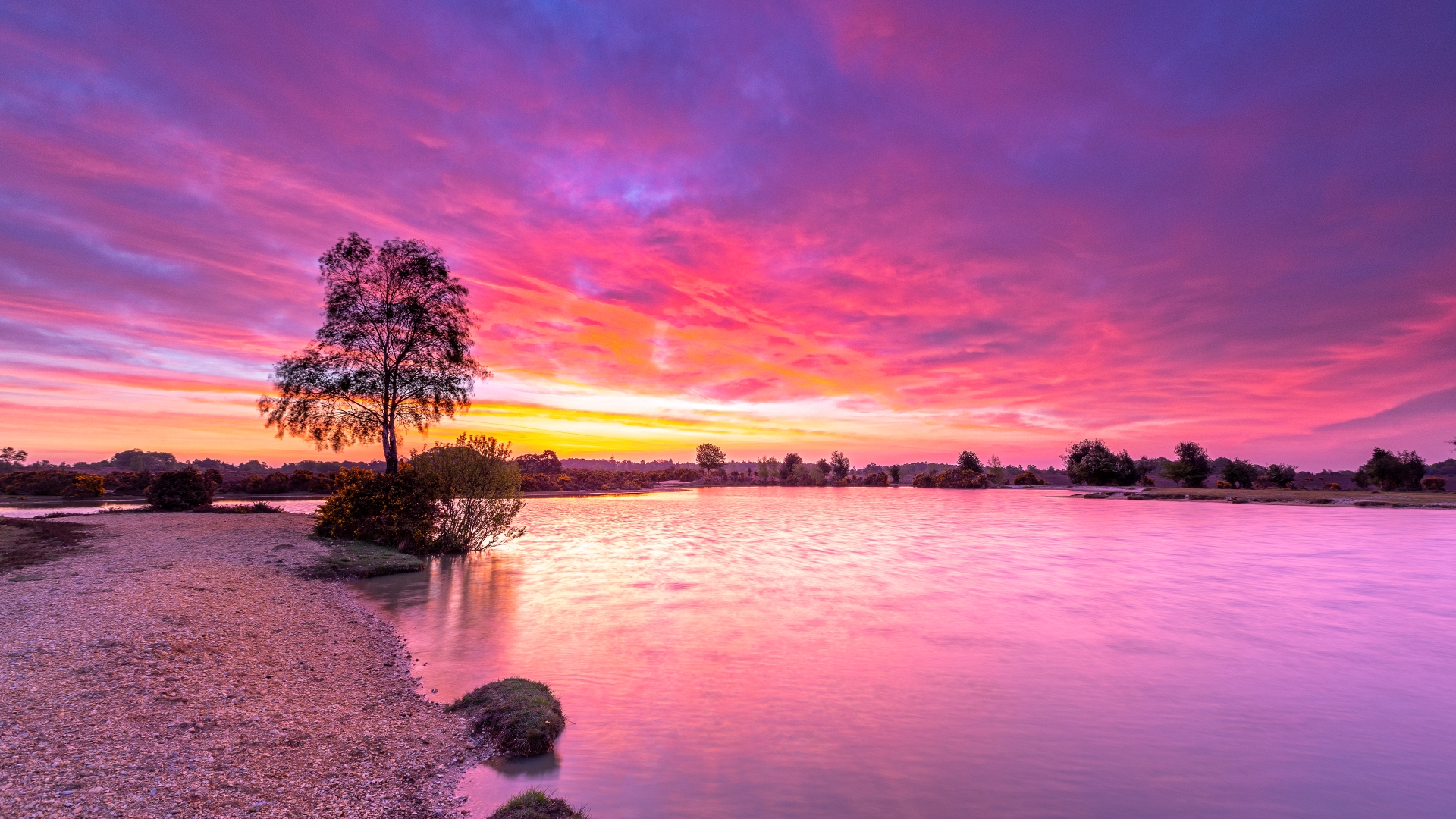 SUNNY SPELLS will kick start the Bank Holiday weekend with temperatures of 17C tomorrow before the weather turns.

Brits are set to enjoy the warm weather of 17C on Friday which could even reach 20C in some areas.

The heat will be higher than the average temperature of 12C typical for this time of year, according to the Met Office.

The South will remain the driest with sunny patches breaking through the clouds.

But the UK should soak up the sunshine before temperatures drop for the long weekend.

Clouds are expected to dampen Saturday and Sunday, particularly in the North.

Rainy showers are due to start in the northwest and move slowly towards the southeast.

Despite Thursday and Friday’s warmth, Brits should be wary of whipping out their summer wardrobes when the sun goes down.

Met Office forecaster Greg Dewhurst said: “Temperatures dropping to single figures in towns and cities and in the countryside, we could just about see patchy frost once more across most prone locations, parts of northern England, and Northern Ireland as well seeing temperatures of -2C or -3C.”

Luckily, Monday will be drier and sunnier again, especially in southern regions.

The Met Office said: “Throughout the start of May, much of the South is likely to see continuing dry and sunny spells.”

Its long-range forecast says: “Drier, and more settled conditions are expected to return towards the end of May, with temperatures close to or above average for this time.”

Bookies are remaining confident this coming May could be the hottest on record.

Ladbrokes have cut their odds from 7/2 to just 3/1 on next month playing host to the hottest May ever.

Alex Apati of Ladbrokes said: “Things are heading in the right direction on the weather front, and we could be set for a record-breaking hot May as a result.”