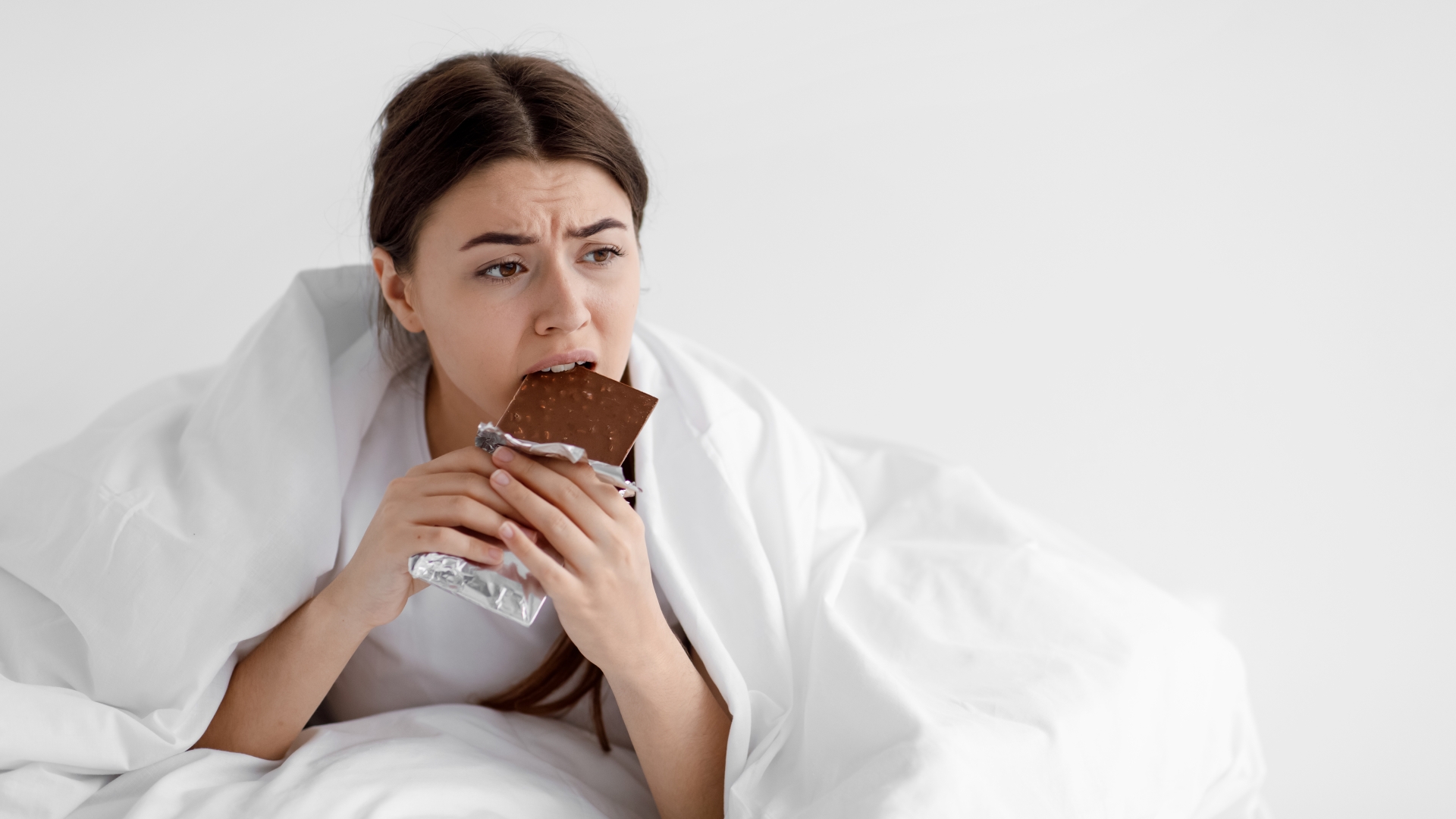 Brits’ favourite stress-busters have been revealed – including going for a walk, eating chocolate and taking a hot bath.

Research polling 2,000 adults found 75 per cent have specific ways of unwinding, with cleaning the house, playing with a pet and doing a daily word puzzle featuring high on the top 20 list.

A quarter put these methods into action four times a week – but 56 per cent say they rarely get a chance as they are so busy with day-to-day life.

Other weird and wonderful ways to de-stress include writing lists, doing a puzzle and rearranging a bookshelf or cupboard.

The study, commissioned by KitKat, also revealed Wednesday and Friday are the favourite days to de-stress for a fifth of those polled, with 42 per cent agreeing ‘hump day’ is the best day of the week to relax, as it refreshes you for the rest of the week ahead.

Only 11 per cent named Sunday as their preferred time to unwind, as more than a fifth say the weekend is too long to wait for relaxation. 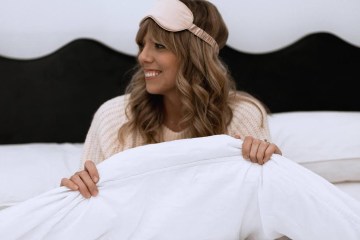 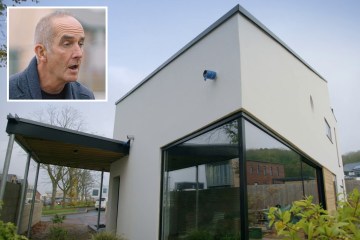 And almost a third (27 per cent) would like to use the middle of the week more to enjoy some downtime instead of waiting for the weekend to come.

A spokesperson for KitKat, which commissioned the research, said: “Traditionally, the weekend has been the time we set aside for rest and relaxation. But as this research reveals, the way we are choosing to have our breaks is changing.

“Increasingly, people are feeling the benefits of enjoying a ‘mid-weekender,’ and are dedicating some mid-week downtime  to refresh and recharge for the rest of the week ahead.”

It takes the average adult 15 minutes to fully ‘de-stress’ when using their favourite method – spending a total of four and a half hours doing this during a typical week.

Nearly half use these methods when they are feeling anxious about things, while 35 per cent do it because they like to have more ‘me-time’.

A further 33 per cent think they put too much pressure on themselves while a third say ‘it’s just who they are’.

More than three in 10 of those polled via OnePoll say it’s now ‘normal’ to be stressed and would find it strange if they met someone who was never anxious.

8. Playing with a pet

11. Exercise such as a run/cycle

It also emerged 44 per cent often find themselves doing things subconsciously that help them feel calmer.

The spokesperson for KitKat added: “We all have our own ways of unwinding – some of which are very common, while others are more quirky.

“It’s been really interesting finding out the different ways in which the nation ‘de-stress’ and to see how important people think it is to take time out of their busy lives, more so now than ever, and to relax and enjoy some downtime.”

To help people take advantage of the ‘Midweekend’ break, KitKat has enlisted the help of TV and radio star Jordan North, who is helping people to destress by delivering them an indulgent midweek package.