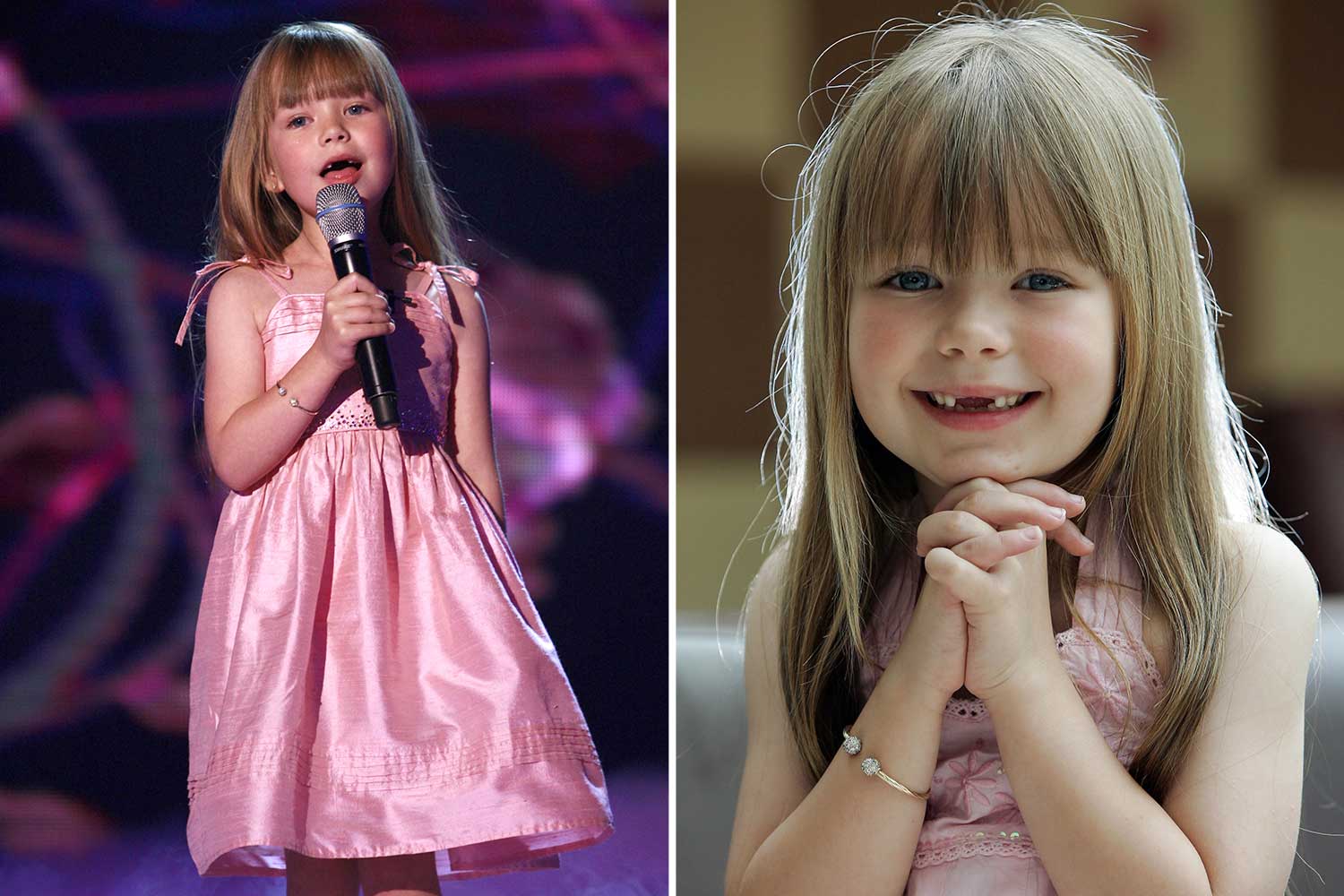 BRITAIN’S Got Talent’s Connie Talbot is unrecognisable to the young girl who shot to fame on the reality show as a seven-year-old.

Connie wowed Simon Cowell on her way to the BGT final in 2007 – with her cover of Over The Rainbow going down a storm.

Her debut album, also titled Over The Rainbow, shifted more than 250,000 copies and went to number one in three countries.

She’s gone on to release four more albums, the latest of which was Matters To Me in 2016.

Connie previously reflected on her break into the music industry when she appeared on Loose Women.

She told the ITV show she hadn’t been “upset” about not winning the show, especially when then-judge Piers
Morgan hailed her “the best six-year-old singer” he had ever seen.

However, she does find it embarrassing watching her performances back.

“When I hear that chipmunk voice … I sounded like a chipmunk.

“I think I was too little – I just wanted to go on the show and I just kept saying I want a good show for Simon, it was the first time.

Most Read In TV &amp; SHOWBIZ

Her YouTube channel has more than one million subscribers and she regularly uploads stunning cover versions of classic tracks.

We pay for videos too. Click here to upload yours.