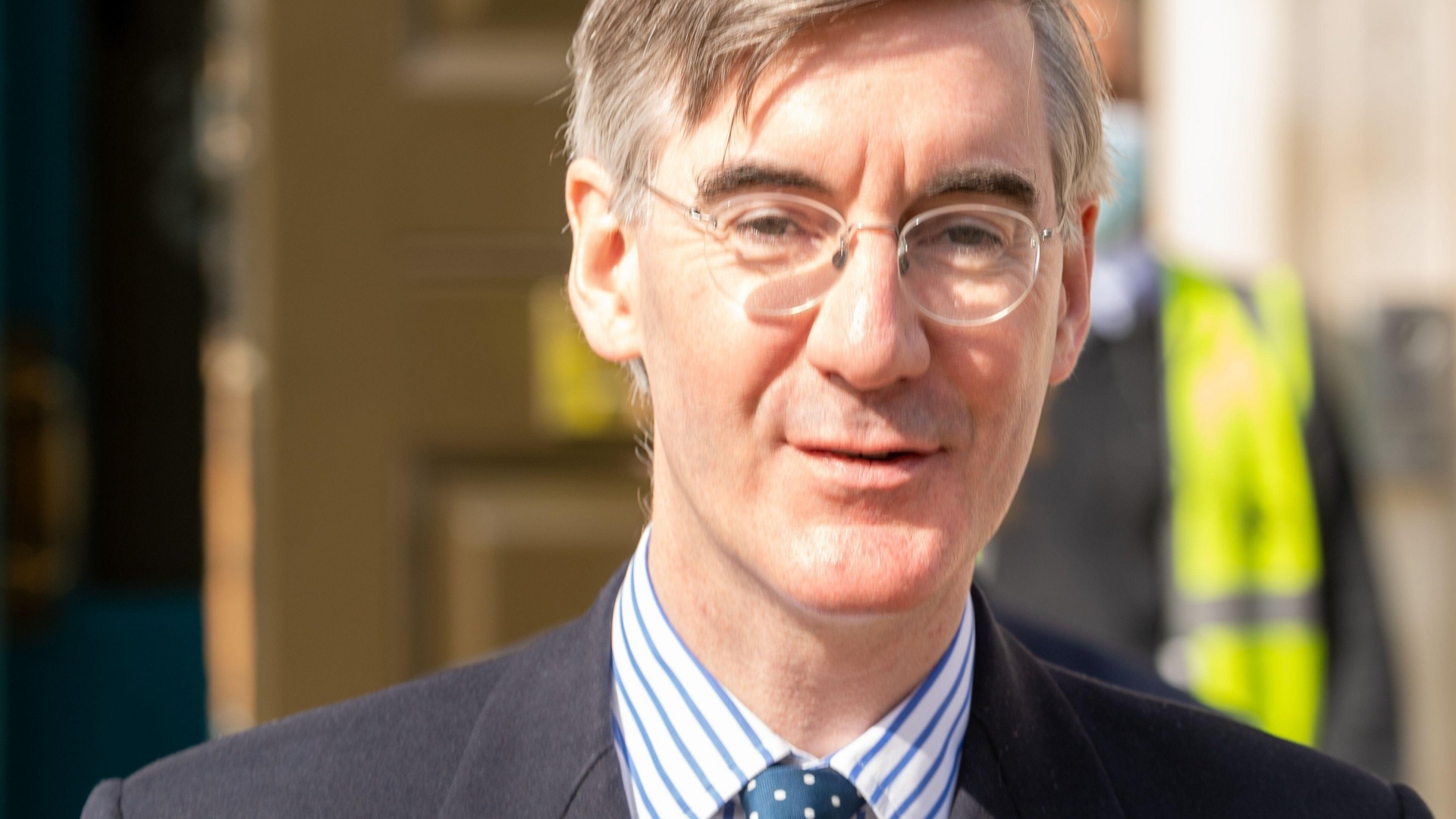 NUMBER 10 last night backed a push by Jacob Rees-Mogg to get civil servants back into the office.

Labour has accused ministers of bullying by politely asking mandarins and officials to stop permanently working from home.

The drive by Mr Rees-Mogg has also caused a spat in Cabinet.

Culture Secretary Nadine Dorries reportedly said: ‘There’s a whiff of something Dickensian about it. Why are we measuring bodies behind desks? Why aren’t we measuring productivity?”

“What the minister is seeking to achieve is to do everything possible to get the civil service to return to the pre-pandemic level,” the spokesman said. 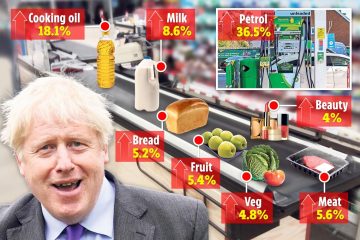 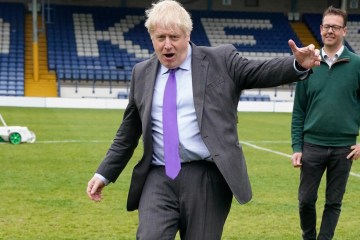 “That is what he is seeking to do. That is supported by the Cabinet Secretary and obviously the Prime Minister.”

A civil service league table of shame last week revealed that just one in four people in some departments had returned to their offices.

Whole offices are lying empty in Whitehall despite the eyewatering rent rates.

But Labour shadow chancellor Rachel Reeves accused Mr Rees-Mogg of “bullying behaviour” and being “very old-fashioned” by suggesting workers turn up to work in person.

Ms Reeves told LBC: “I think it will attract some really talented people if you don’t have to be in the office every day.

“This sort of bullying behaviour from the Brexit minister that says that people have got to be at their desks every day of the week and for every hour – it’s very old-fashioned.

She also claimed that lower paid manual workers in call centres could benefit from working from home too – despite millions of cleaners, shop workers and security staff being unable to do so.

Ms Reeves added: “If you’ve got back office people in banks, in call centres etc, they can also hopefully do some work from home so I don’t think this is just about a class thing.”

A Tory source hit back last night, saying: “Taxpayers should take note of the fact that Labour doesn’t think the civil service should get on with the job the country expects them to do.””