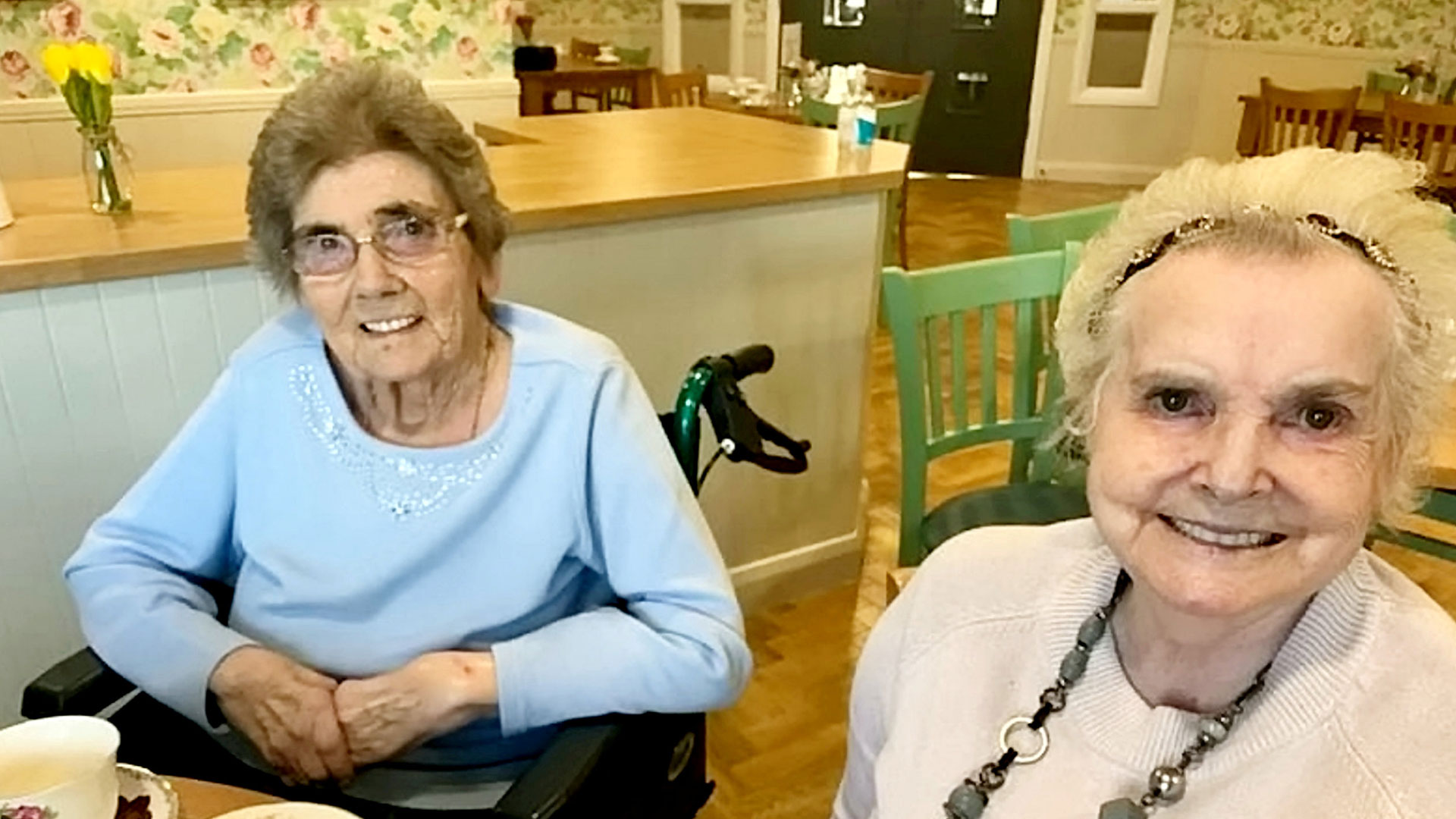 TWO pals who had not seen each other for more than 70 years have been reunited at a care home.

Audrey Sishton and Margaret Moore, both 86, were best friends at school during the late 1940s and early 1950s.

But they lost touch after leaving and had not seen each other since 1951, despite both staying local to bring up families in Cannock, Staffs.

Disabled Audrey moved into the facility for a few weeks while her own home was having repairs.

The pair recognised each other straight away and thrilled staff laid on a vintage tea for them at the home in Hednesford.

Mum-of-one Audrey, who has lived alone since the death of her husband Harold in 1989, said: “It was an incredible coincidence really. 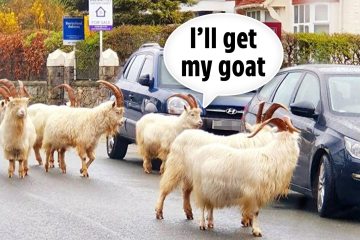 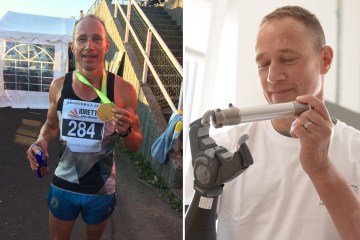 “I’m disabled and had to move into the care home for five weeks while works were being done on my home.

“When I arrived at the care home, I recognised her straight away. As soon as I said my name she remembered me too.

“I left school at 15 and went straight into shop work so it was many years ago that we last saw each other.

“We lived in the same area but I had never even seen her around the town for 71 years.

“But, I knew her face straight away. She is exactly the same except for the grey hair.

“It was lovely to bump into Margaret again and we had some fascinating chats, remembering what we had got up to at school and filling each other in on the rest of our lives.

“I do remember that at school Margaret was definitely the cheeky one.”

Both women were born in 1936, three years before the outbreak of World War Two.

Margaret, who has four children and seven grandchildren, has been living at the luxury care home since June 2021.

The retired factory worker said: “It was a real surprise when Audrey turned up at Littleton Lodge.

“I was here and Audrey just walked in. We recognised each other straight away.

“Audrey said ‘I recognise you from years ago’.

“She hadn’t got any photographs, but she remembered my name.

“We were at the same school and the same class at Belt Road School and we had a lot of fun talking about our school days.”