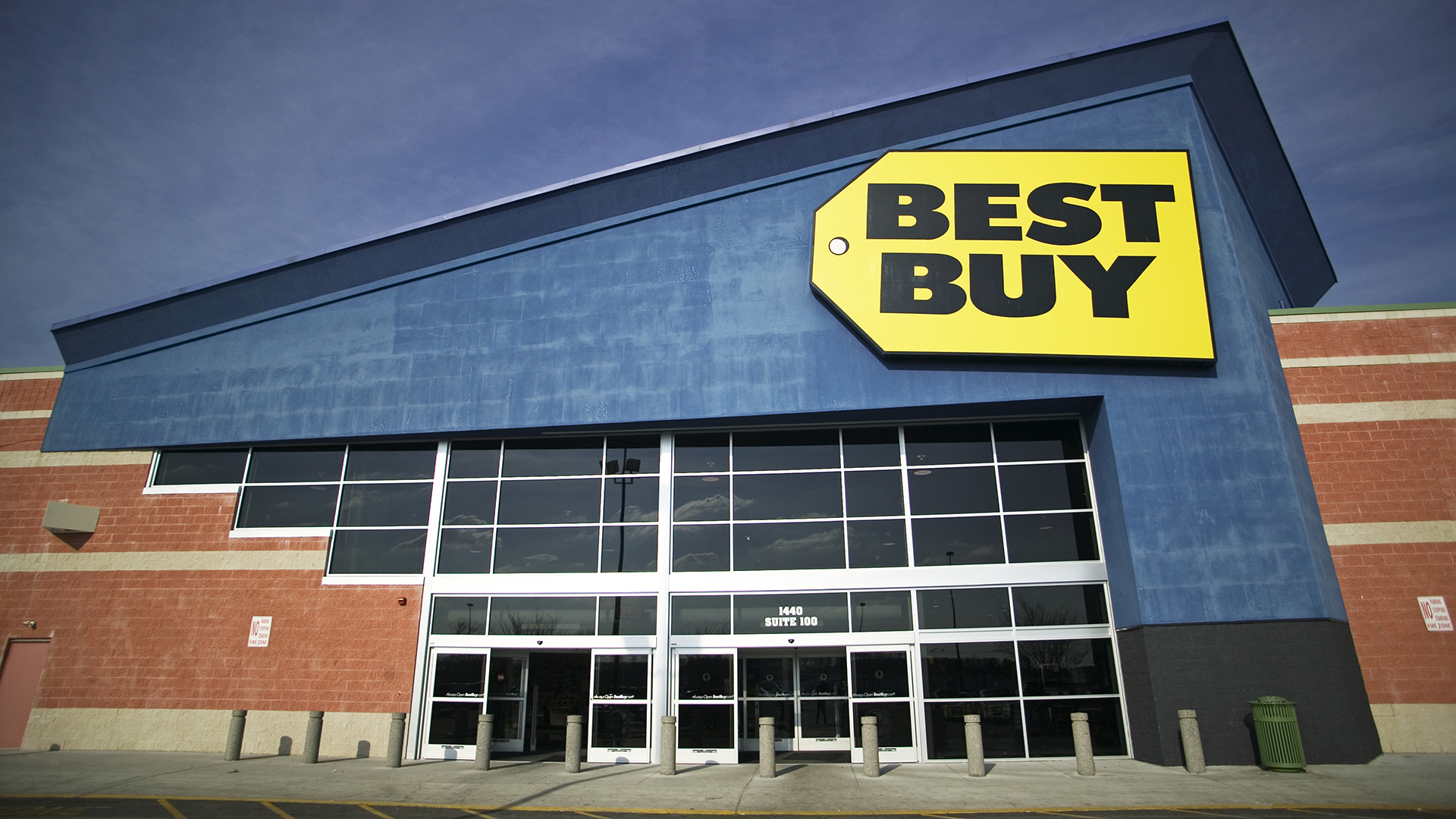 BEST Buy is giving customers a deal of a lifetime with a laptop sale that is sure to draw buyers in droves.

The Lenovo Yoga 7i touch screen laptop is on sale at an eye-catching price.

The Yogi 7i is a high-functioning touch screen laptop with two-in-one capabilities.

The hinges of the laptop fold 360 degrees, giving users the power of a laptop in a device that can “flip-and-fold” into a tablet.

The Yogi 7i has strong computing power, running on an Intel-built processor – but also has strong tangible qualities in a durable aluminum case and a physical shutter on the webcam.

The device comes with additional offerings that give this deal even more value than it already has.

Best Buy is offering six months of cyber security software for free – a $30 dollar value and an invaluable digital asset given the volume of hack attacks.

The company is also offering 15 months of Microsoft 365 for the price of 12 as part of a packaged deal.

The laptop deal not include the stylus – Lenovo sells their own digi-pen for just $35 on their site.

One satisfied customer went as far as to say “This is the best laptop I have ever had, by far!!” in a glowing five-star review.

Another buyer credited Lenovo’s manufacturing, writing “This my first experience with this brand, Lenovo EVO. It has worked flawless right out of the box.”

GearDiary, a tech review board, gave the product a four out of five stars, citing the device’s dense, four-pound weight as one of the few drawbacks.

Overall, the Yoga 7i laptop has a strong rating of 4.7 out of 5 stars based on 353 customer reviews.

The company is led by Corie Barry, who joined Best Buy as a financial analyst in 1999, climbed the ranks for 20 years and was named CEO in 2019.