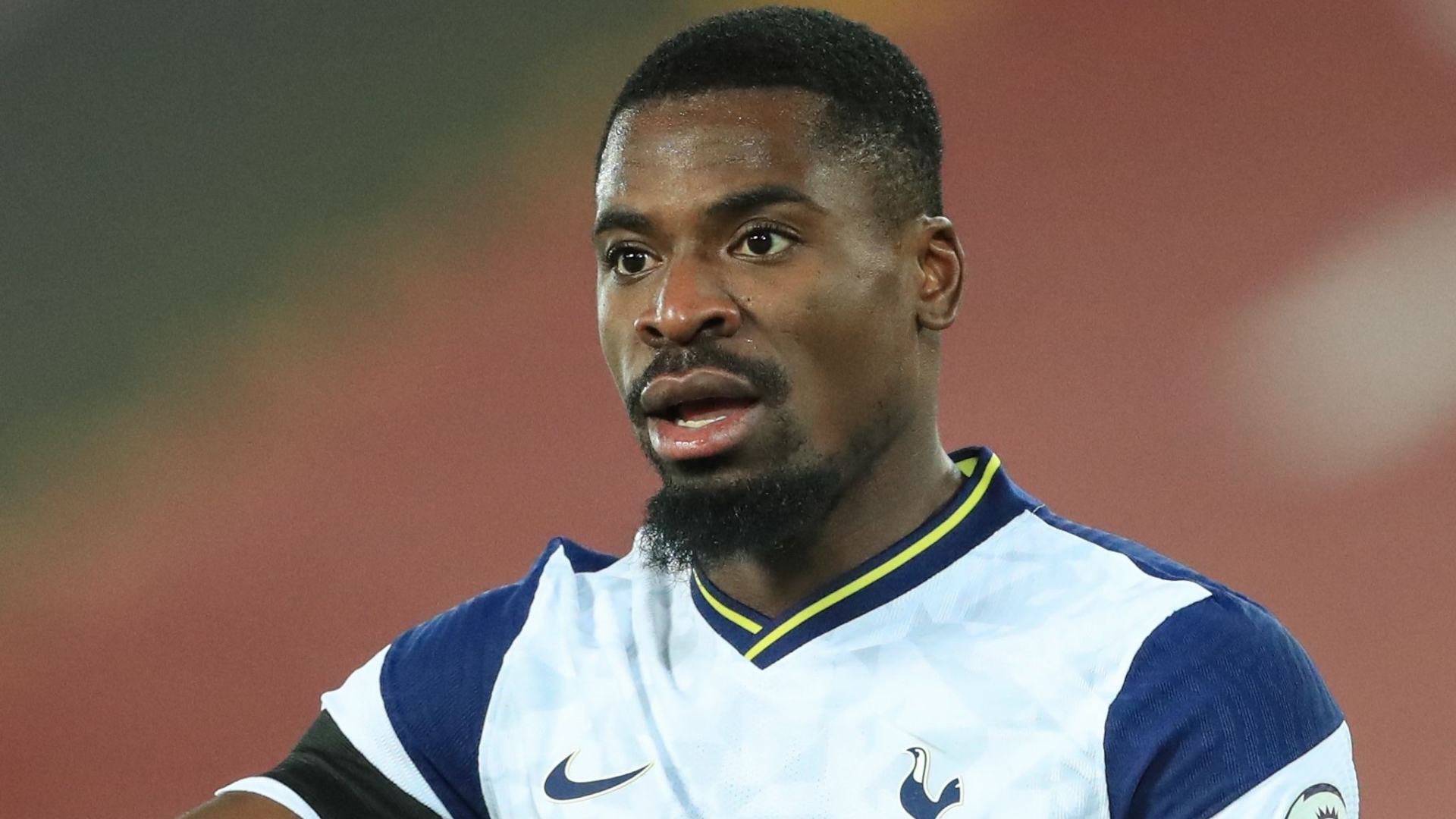 SERGE AURIER has blasted Jose Mourinho’s former No2 Joao Sacramento as he opened up on his bitter Tottenham exit.

The Ivorian right-back, 29, quit Spurs last summer after four years in North London in a chaotic season which saw the Special One sacked.

Aurier is now at Villarreal where he claims he “feels loved and respected” as he prepares to face Liverpool in the Champions League semi-final.

But the former Paris Saint-Germain star has revealed he struggled at Tottenham, in no small part due to Mourinho‘s pit bull of a No2, Sacramento.

Aurier told The Telegraph: “Football is different compared to ten years ago.

“[Mourinho] is still a great coach, but there are things that have evolved. 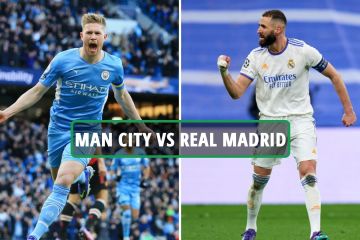 “Joao is a tough guy and he didn’t have a good relationship with the dressing room, that’s why everything deteriorated. There was a lack of good communication.”

On Sacramento taking on the role of Mourinho’s No2, Aurier continued: “It was one of his first experiences in a first team and he lacked calm with the players.

“He needed to be more concerned about the person behind the player.

“Sometimes when you don’t play a lot of s*** goes through your head, and you need someone to calm you down and help you, to give you good vibes, not to send you negative messages.

“And I think it all started there.”

But Aurier holds no ill feeling against Mourinho despite “wanting to kill him sometimes” and even appeared to take a swipe at Spurs for sacking him just days before the 2021 Carabao Cup final defeat to Manchester City.

The Villarreal right-back said: “One day we argued, but it was over a tactical issue… I wasn’t happy with his decisions and I went to talk to his office.

“I know I could talk to him without any problems because he likes the player to be honest. The day after, the problem was solved.

“I love it because Mourinho listens to you, and then he tells you what he thinks.

“Sometimes you hate him and you want to kill him, but then you love him because his character is that of a born winner and I identify with him a lot. I have nothing against him.

“But we were not in a good mood and the club was not happy.

“Imagine if we had won that final with him. Maybe they would have gone crazy for him to stay and they would have offered him a contract renewal just for short-term thinking after winning a title.

“And if the club really wanted to sack him, it would have been impossible to do that after winning the Carabao Cup.”