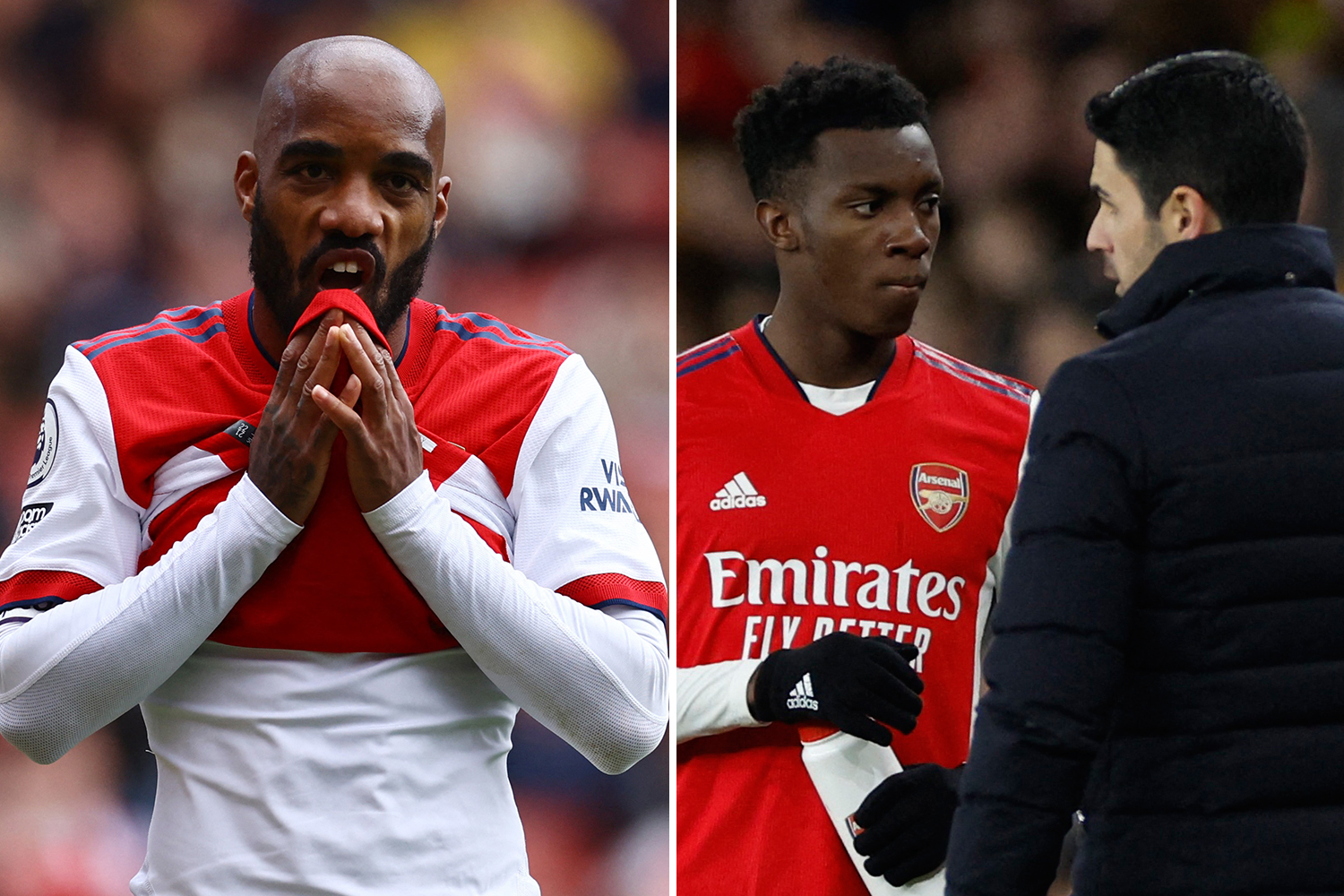 ARSENAL boss Mikel Arteta has revealed he has been wrong to not play Eddie Nketiah more often this season following his starring display at Chelsea.

The 22-year-old dazzled at Stamford Bridge on Wednesday night as he scored twice in the enthralling 4-2 victory in West London.

It was his first Premier League goals of the season having played second fiddle to Alexandre Lacazette in 2022.

Nketiah has been limited to cameo appearances off the bench in the latter stages of the match where he has barely made an impact.

But he seized his opportunity to lead the line away at Chelsea with Arteta deeming Lacazette not fit enough to start.

It was just the England youth star’s second top-flight start of the term and he showed his manager why he is deserving of a run in the team. 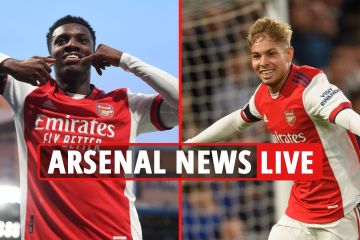 The ex-Leeds loanee broke the deadlock after latching onto a loose back pass from Andreas Christensen to calmly slot beyond Edouard Mendy.

He then put Arsenal 3-2 up after the break after again capitalising on a mix-up at the back to poke beyond the Senegalese shot-stopper.

And speaking in his post-match press conference, Arteta apologised to Nketiah over his lack of game time.

He said: “If there is one player that I have been unfair with, I think it is him.

“He has given me every right to do something different. So if Eddie hasn’t played more, it’s my fault.

“And because as a manager I have missed something or I haven’t had the courage to play him more.

“And today he showed me again how wrong I was.”

The win proved to be extra special for Nketiah after he was released by Chelsea prior to joining Arsenal.

He remarked: “It makes it that bit more special.

“I was here until U14s and got let go and you always have that chip on your shoulder to come and prove yourself.

“Today it was good I got two goals but it’s not about me it’s about the team bouncing back and getting the three points.”