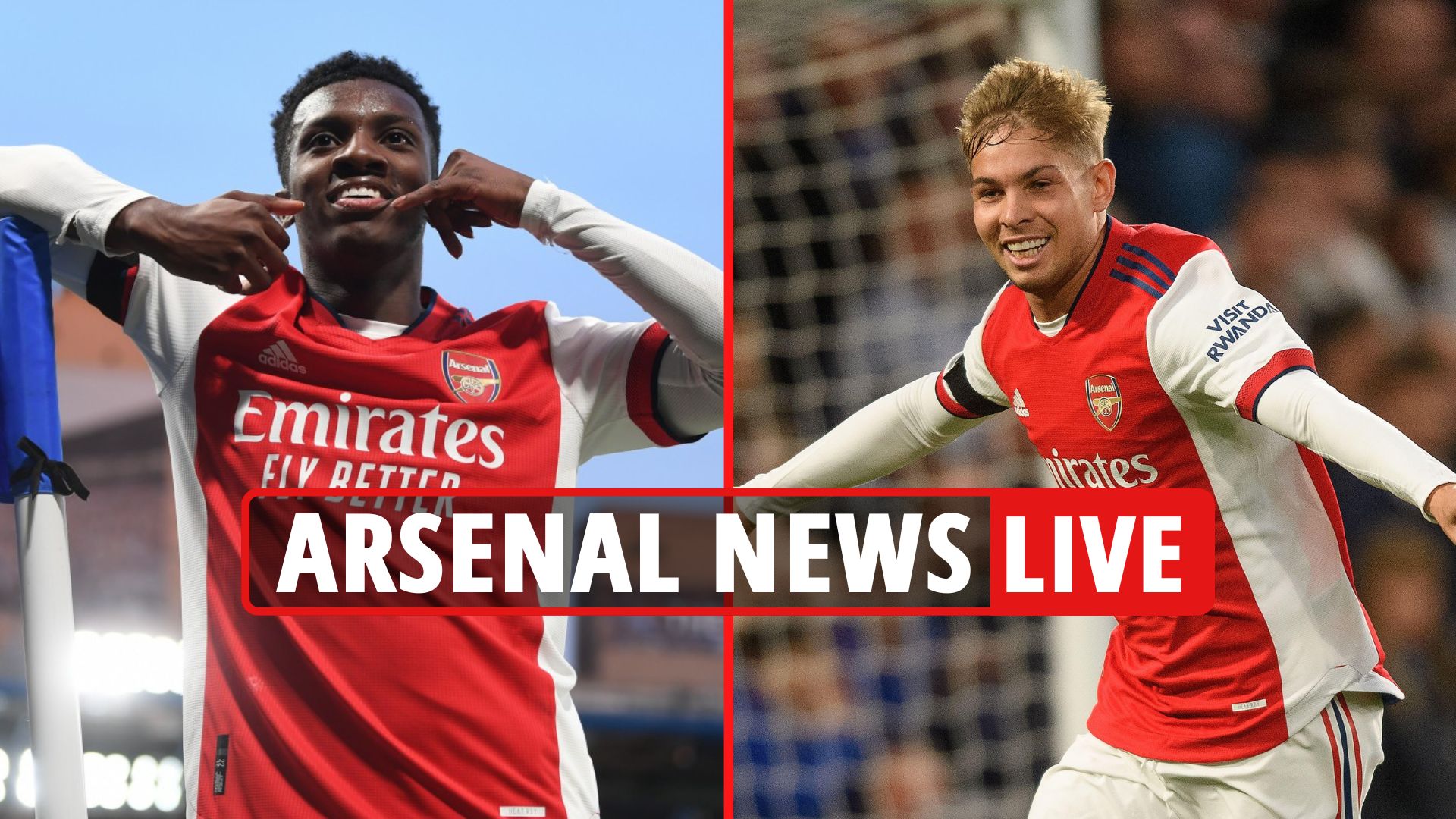 Arsenal have bounced back from their recent poor run of form with a 4-2 win over Chelsea.

The Gunners had lost three games on the trot to Crystal Palace, Brighton and Southampton.

But the North London club put the past behind them with a resounding win at Stamford Bridge.

The Gunners went 1-0 up through Eddie Nketiah before Timo Werner equalised for Chelsea. Emile Smith Rowe put them in front again but Cesar Azpilicueta pulled the Blues level for a second time.

But Nketiah secured his brace in the second half and Bukayo Saka added a late penalty to produce a vital win for Mikel Arteta’s side in West London.

And the Gunners did it with the help of Alexandre Lacazette who was missing for most of the game.

Gunners boss Mikel Arteta revealed the striker was recovering from a bout of Covid ahead of the clash.

The Frenchman came on in the final minute of stoppage time just before the whistle was blown.

Arsenal were given a boost in the game as Chelsea had less of a fan presence than usual.

Gooners mercilessly trolled their rivals’ misfortune claiming they are going back to the hapless times before outgoing owner Roman Abramovich took over.

The Gunners face Man United this weekend who are also chasing fourth spot, and Red Devils star Jesse Lingard has vowed that his club plan to win the game.

Lingard insisted: “We’ll go there with the mindset of winning, staying on the front foot, being intense, doing the basics and having that energy to go and win the game.

“We need to work hard first before you can start playing, so win the individual battles and then we’ll win the game hopefully.”

Elsewhere, Arsenal loanee William Saliba is being eyed by Atletico Madrid ahead of the summer transfer window, reports suggest.

That is according to L’Equipe, who claim Atletico manager Diego Simeone is a “big admirer” of Saliba, who is currently on loan at Marseille.

And finally, Bukayo Saka wants to fill the void at Arsenal left by Pierre-Emerick Aubameyang.

He said: “This year you have seen how much of a team we’ve been, that is the spark that we have to work for each other.

“Everyone is young and wants to give their all for Arsenal. What Auba brought was so many goals for the team and carried us in certain moments.

“When he was doing that I looked at him and thought I always wanted to be that guy. I hope I can score some important goals the way he has done.”