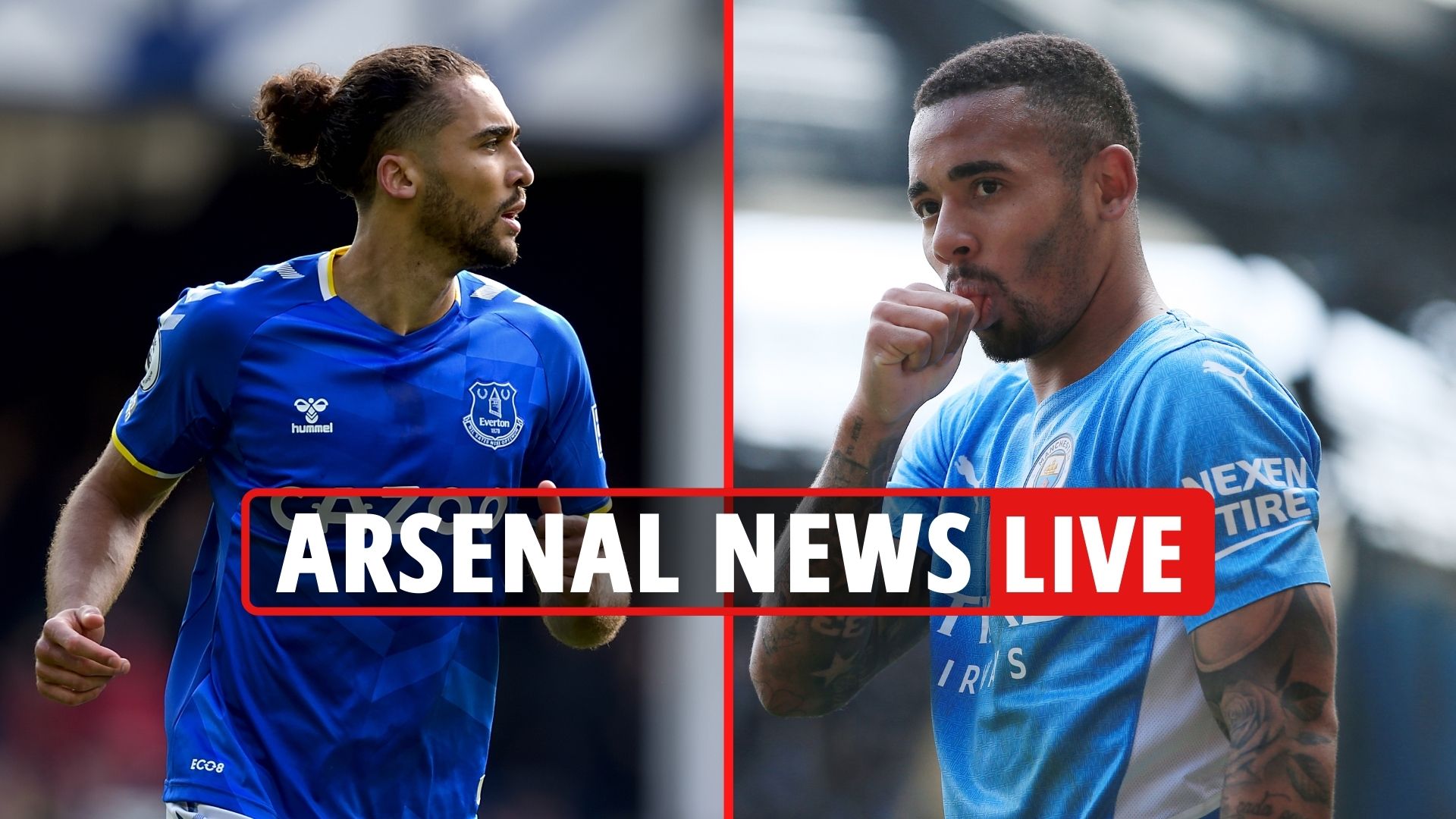 The news comes as a boost to both Manchester United and Arsenal, who have expressed an interest in the midfielder.

According to the Manchester Evening News, Wolves are sounding out potential replacements for the 25-year-old.

According to transfer guru Fabrizio Romano, David is one of “some players” last year’s Ligue 1 champions are willing to part with.

He could be picked up for under £50million.

Toney has had a strong season with the Bees, netting 12 goals in the Premier League.

“You don’t want to be getting into bidding wars.

“How many clubs will be after Toney, if he’s available?

“That’s the sort of striker I would be trying to get at Arsenal.”

And finally, Arsenal are reportedly set to explore the possibility of including Pablo Mari in a player-swap deal for Udinese right-back Nahuel Molina.

The Gunners centre-back is currently on loan at the Serie A outfit after linking up with the Italian side during the winter transfer window.

He has become a key player under caretaker boss Gabriele Cioffi, with the defender featuring in 11 top-flight matches.